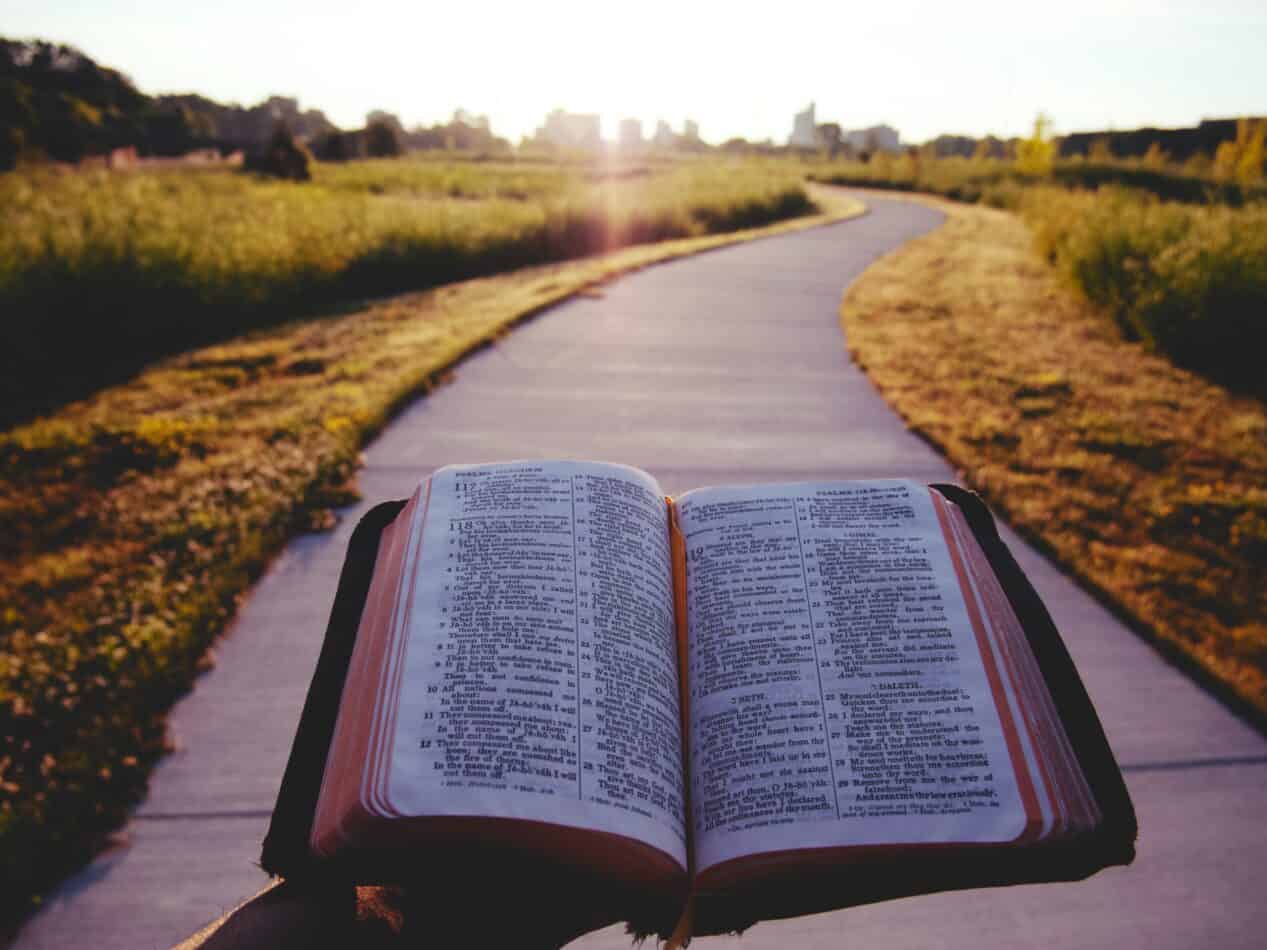 Faith in its purest form has never needed symbols, yet they have always accompanied it precisely to restore and strengthen a person’s confidence. Christian symbolism began to mean many different things in the eyes of the people as the number of followers of Christ increased. Among the most potent forms of symbolism were those associated with the everyday experiences of life. Various kinds of plants are mentioned in the Bible.

Like the fig, pomegranate, olive tree, and vine, most were long known and easy to recognize. In ancient times, flour products were the leading food of the people. It was wheat that made the best flour and the best bread, while barley was the food of the poorer people. In the dry climate of Palestine, thorny plants were typical representatives of the flora – their flowers were sometimes beautiful, but their thorns could hurt. The parable of the sower narrates that Jesus was probably thinking of one such plant.

The thorns grew along the edges of the farmland and quickly choked out the young wheat. In the Bible, the image of the farmer gathering thorny plants for burning often symbolizes the fate of evil people. The biblical Paradise Evergreen is the oldest work of art and composition in the world’s tradition. Hence, the myth of the evergreen garden has persisted from the Garden of Eden’s foundation to the present day. 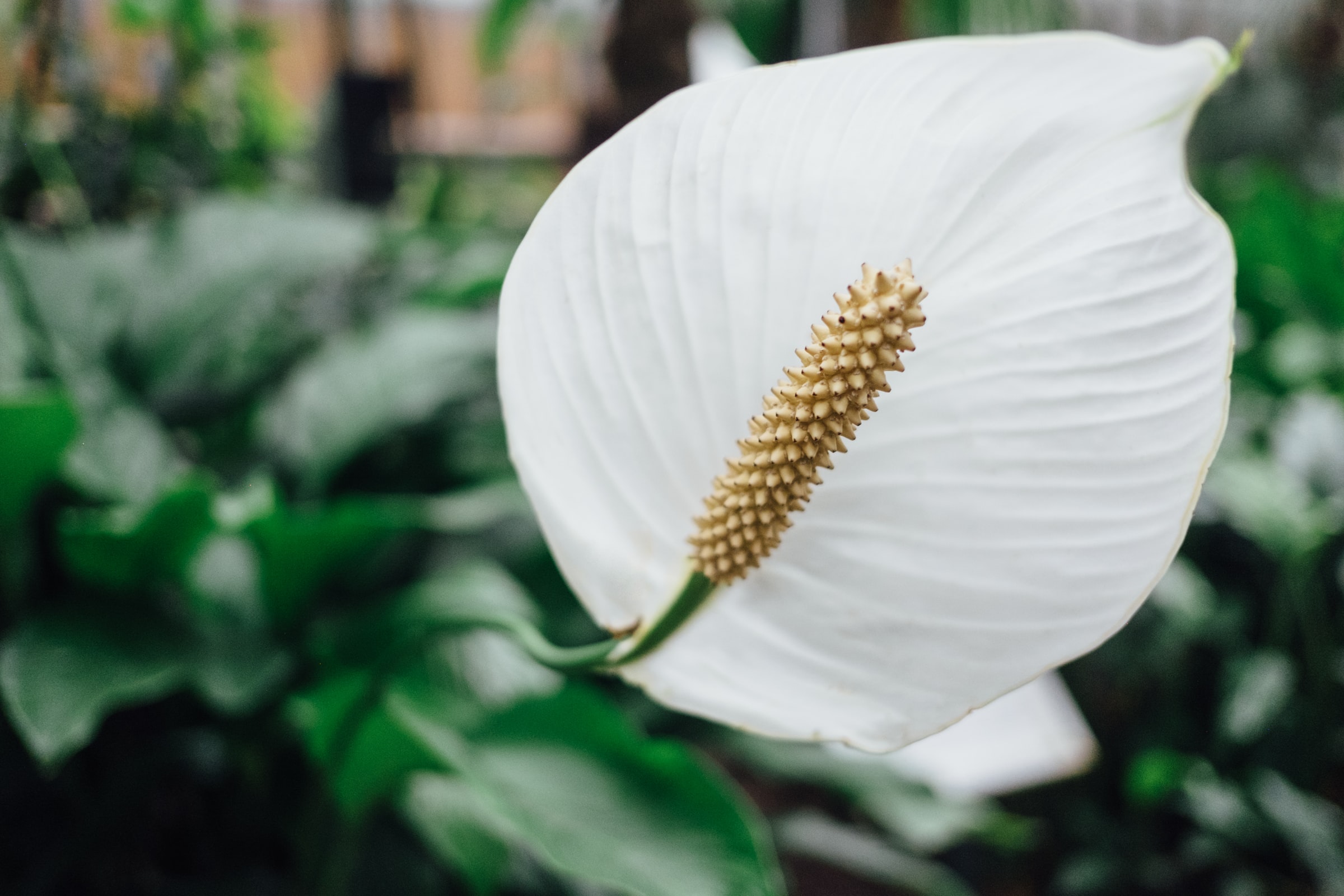 Lilies (and roses) were among the gifts that could be offered during the procession around the altar during the sacrifice. The lily is considered a symbol of innocence and purity. It is regarded as the flower of Christianity. The lily is a perennial bulbous plant that was indiscriminate in the land of Palestine. Even today, wild lilies can be found in western Galilee and on Mount Carmel.
The lily cross is a symbol of Mary co-suffering with her son.
The lily in Greek mythology was an attribute of Hera, the patroness of women and protector of marriage, and in Egyptian mythology, Nebthet belonged to Ennead, the nine chief gods.

Narcissus
The most notable species found in the Middle East is the data narcissus. Narcissus (daffodil) is mainly known in Greek mythology and is associated with selfishness and self-love. At the same time, the daffodil is a Marian symbol. 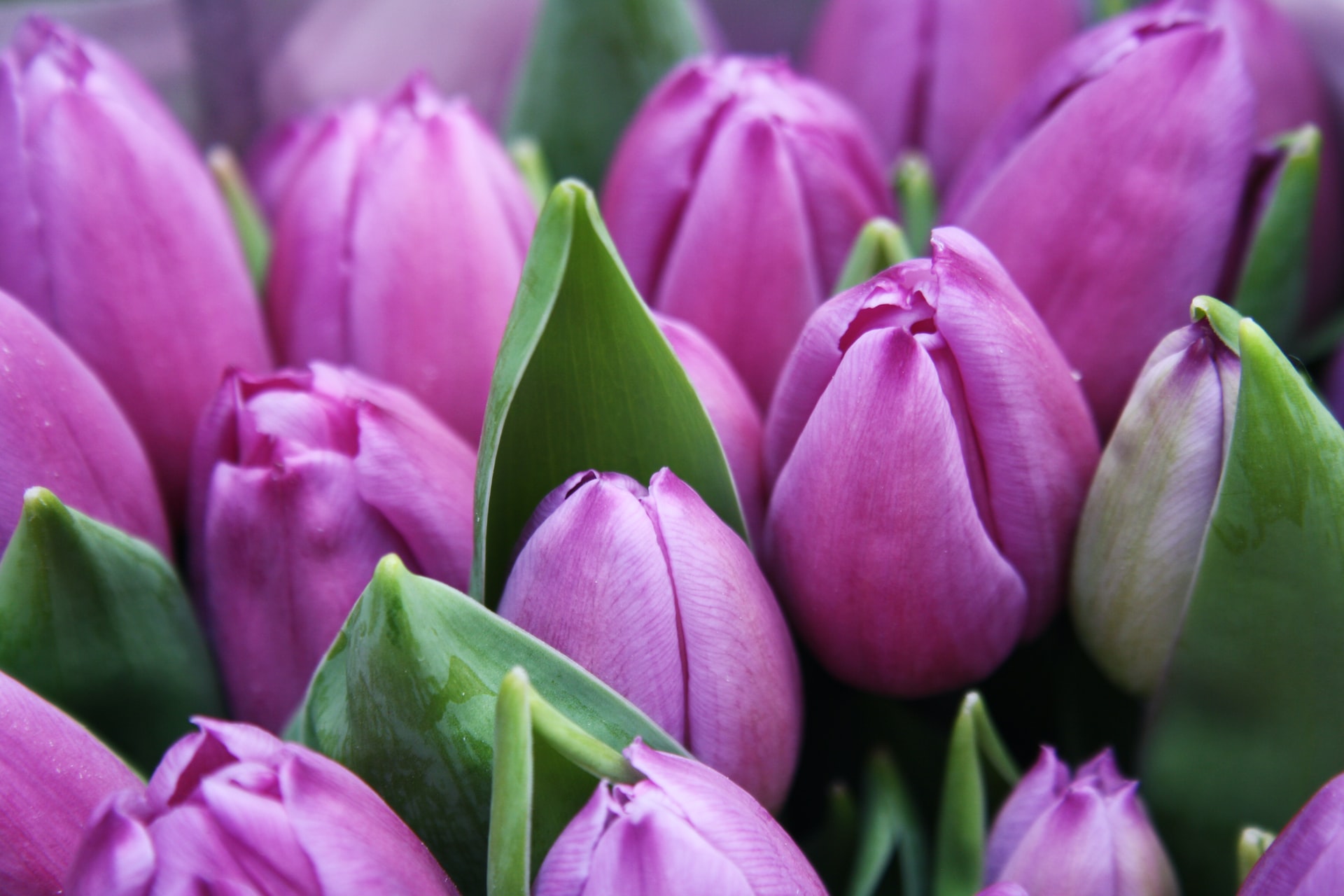 The tulip is assigned to the group of spring flowers referred to in the Holy Land as titanium (red flowers). The name tulip probably comes from turban (tulbana – tur.). In Israel, Tulipa amplyophylla and Tulipa Montana occur naturally. 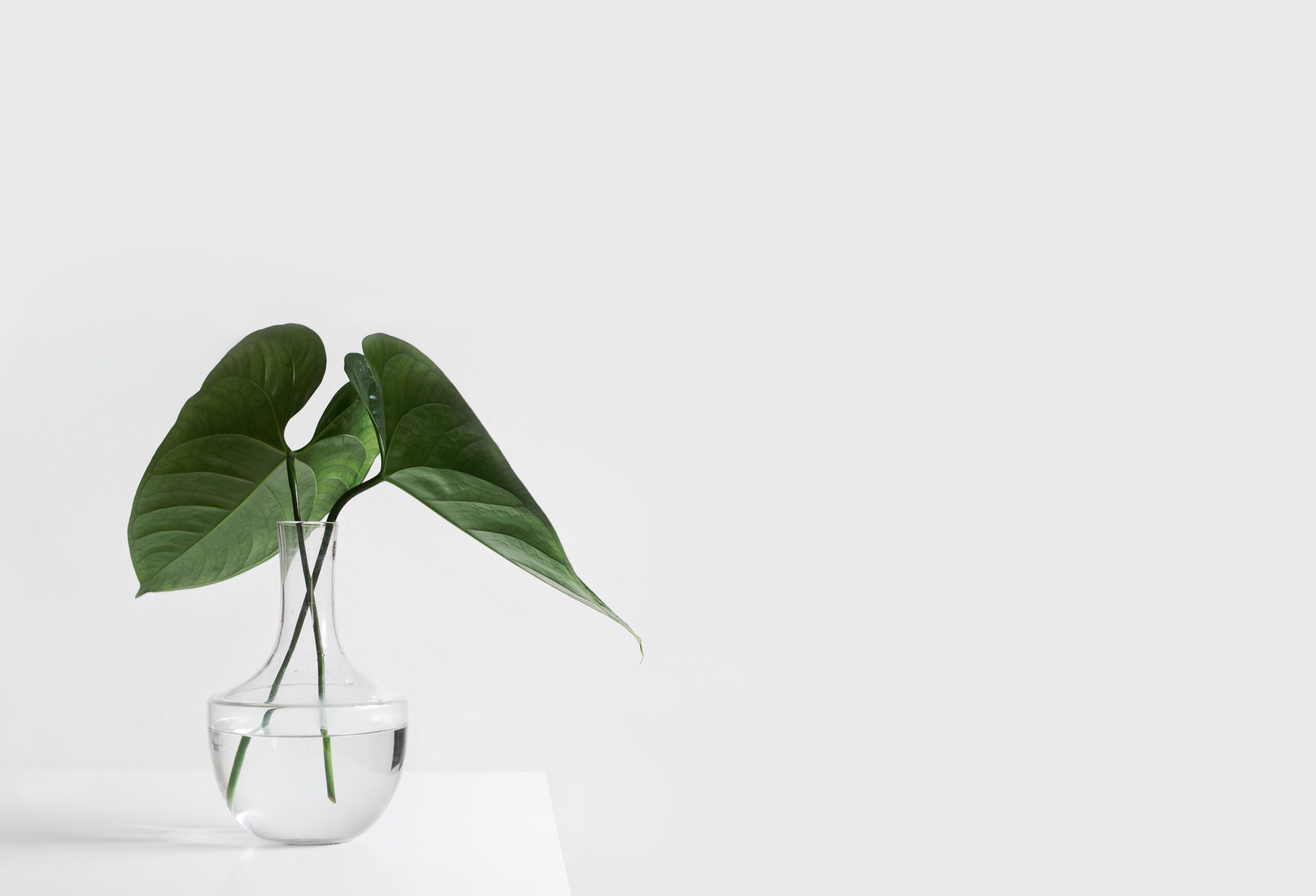 The mystery of the “burning bush” is still unsolved. Many experts say that this term refers to the ash-leaf diam. The plant can spontaneously combust in hot weather. A blue, harmless flame appears on it (essential oils burn). 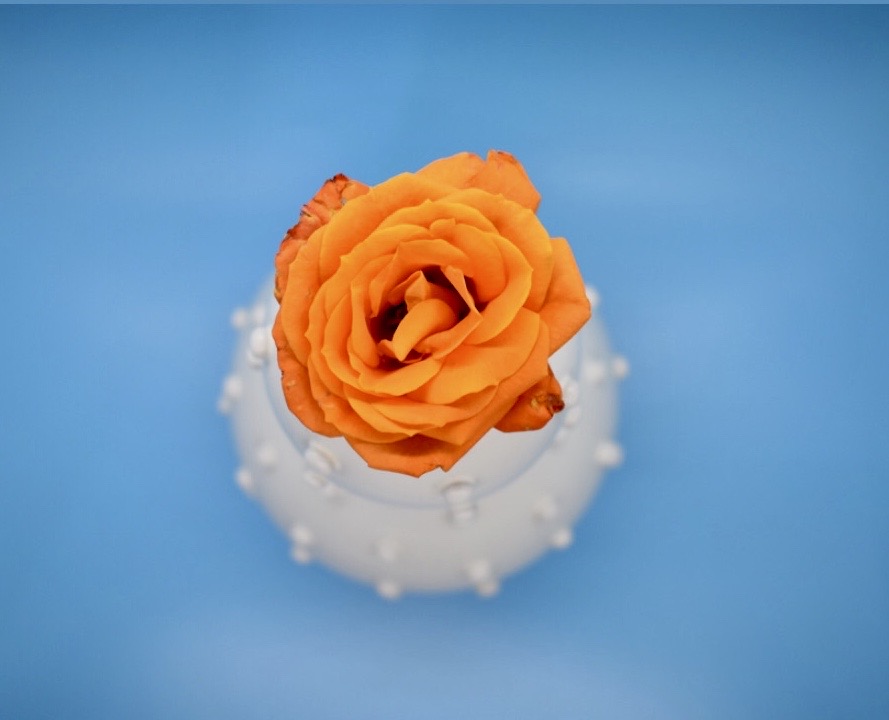 In Christianity, it is associated with the passion of Christ and the cult of Mary. Its thorns refer to the five wounds of Jesus. It is the emblem of many saints. Red symbolizes love and passion, and white – represents purity. At the same time, the Catholic Church tried to eradicate pagan cults of roses. Later it “refined” them and adopted them as its own.
Rose flowers were trendy in ancient Egypt. Roses were one of the favorite flowers of Cleopatra, who made great use of their decorative qualities. 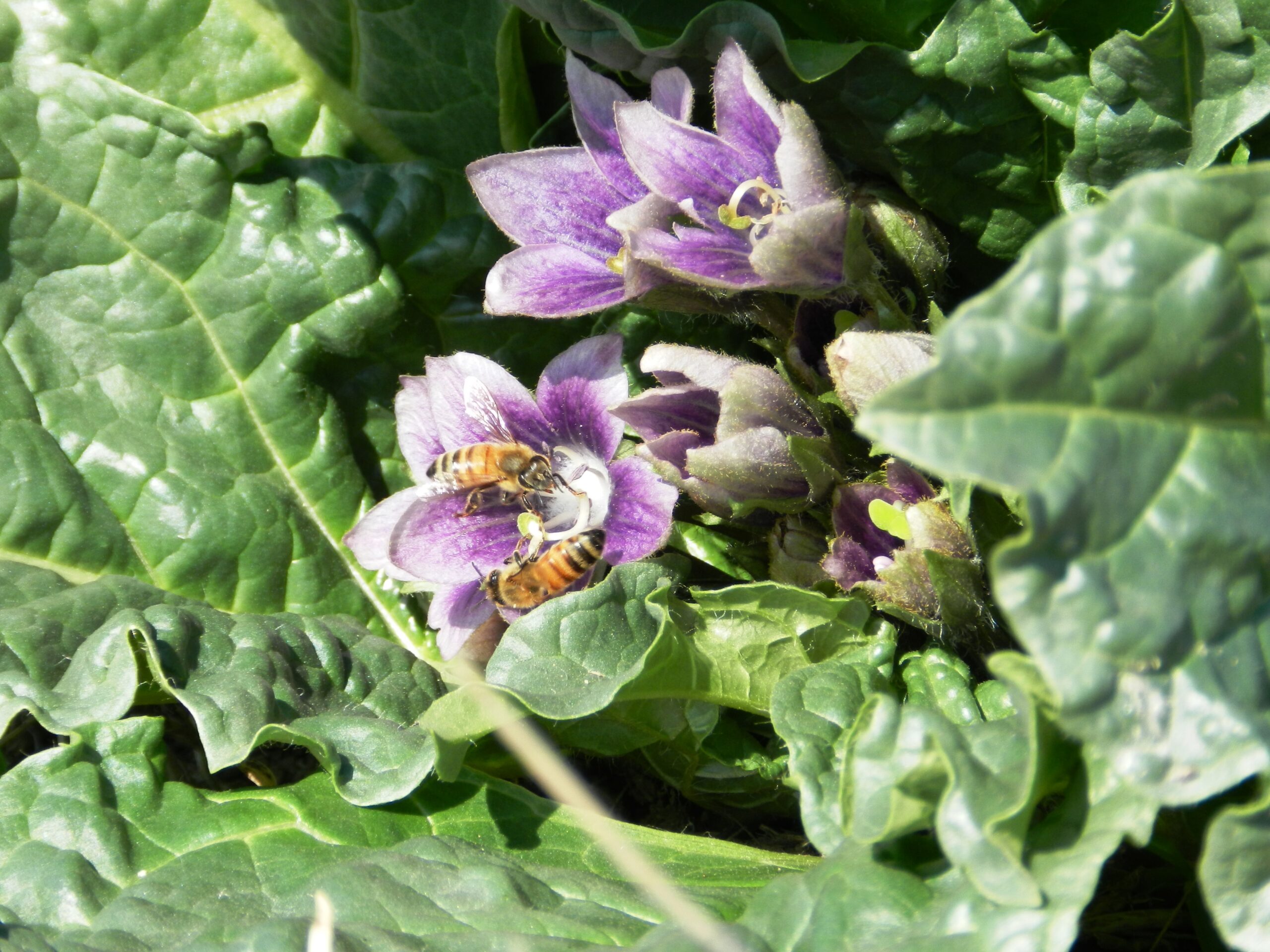 A species that has been mentioned and has now completely lost its importance is mandragora. In scripture, it is found to promote fertility and facilitate childbirth. It is a symbol of the generation born of Adam. In ancient times mandragora was used as an aphrodisiac. For centuries its characteristic roots were attributed to magical power.