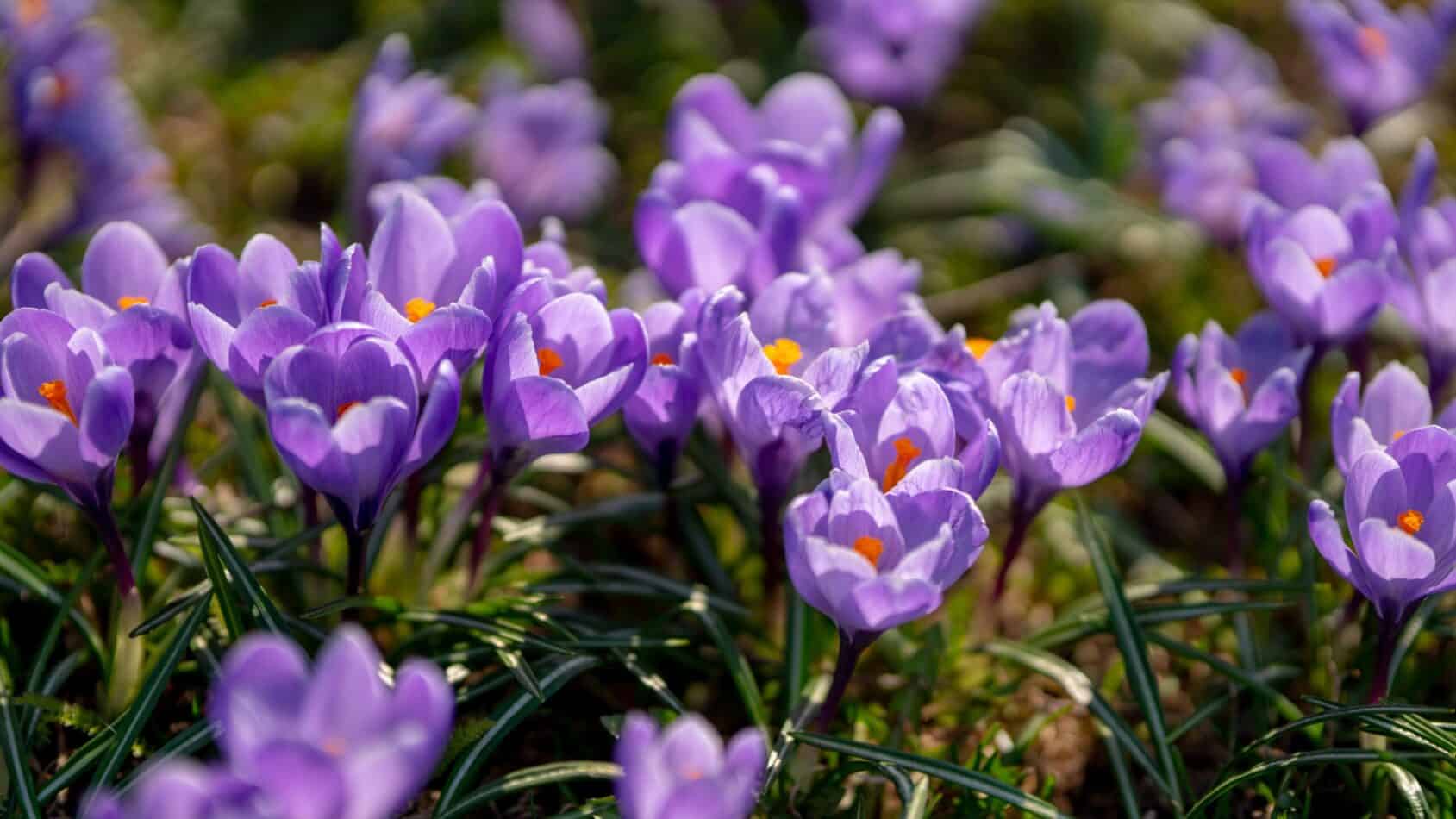 Crocus is a flower that has been associated with springtime since ancient times. It was also believed to symbolize immortality because of its ability to bloom even after being buried under snow or ice. It is one of the oldest flowers globally, as its remains have been found in archaeological sites dating back at least 5,000 years ago. The name “crocus” derives from the Greek word Krokos, which means “corm.” The corm is the underground stem or root of the plant.

Crocus flowers are available year-round, but they bloom most abundantly in early spring. If you live in a temperate climate, you may see crocuses growing wild along roadsides or in fields. If you would like to grow your own, buy bulbs in late winter or early spring. Plant them in a sunny spot and well-drained soil. Water regularly until the first leaves appear. Then cut back on watering and let the plants dry out between waterings. When the buds begin to open, pinch off the blossoms to encourage more blooms.

You may already be familiar with the crocus flower for the beauty it brings to our world. But do you know the crocus meaning and symbolism? 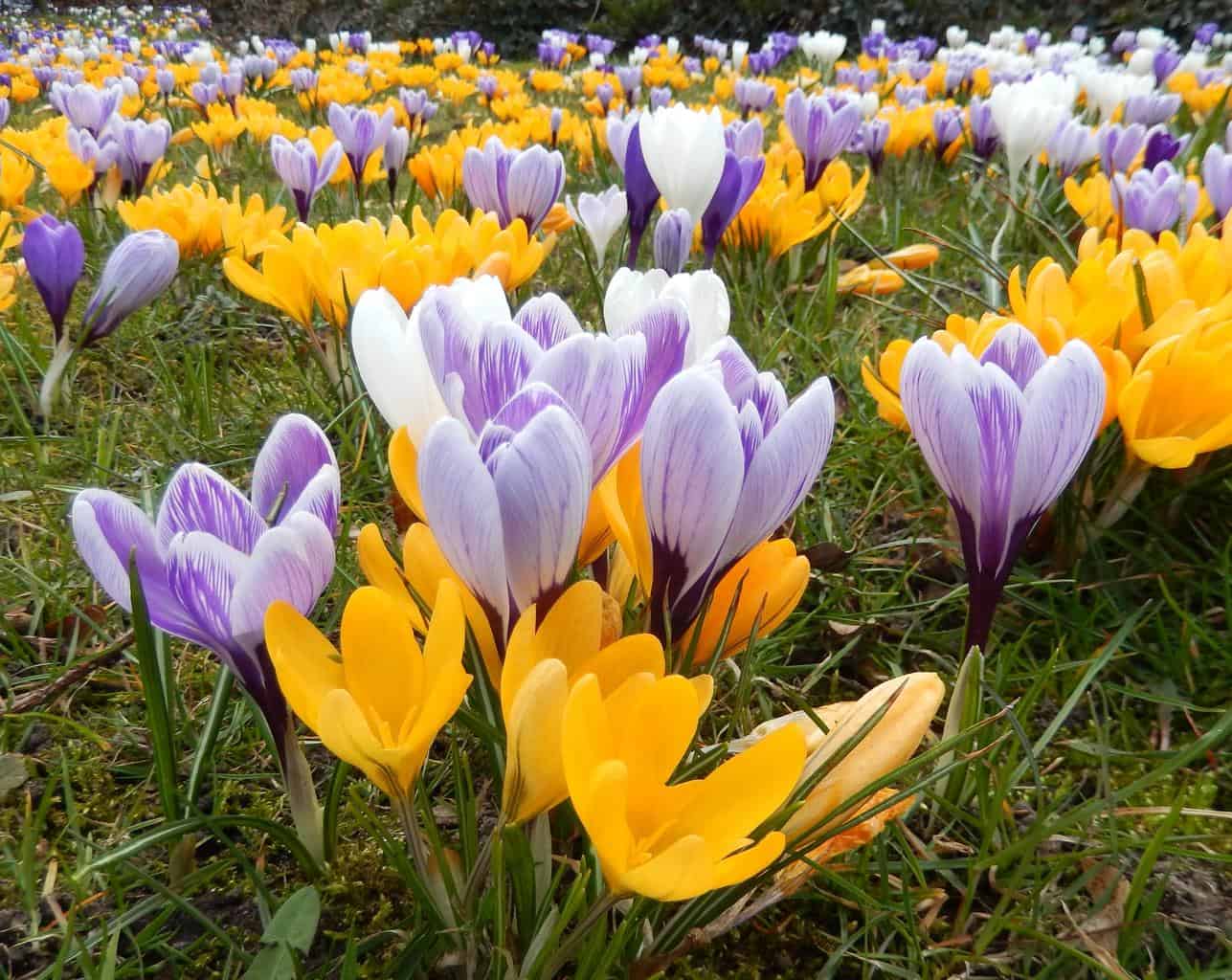 What does Crocus mean? What is its symbolic significance?

Crocus (also known as saffron) is a beautiful flower that blooms in early spring. The bright orange color of crocuses has long been associated with happiness and good fortune. In ancient Greece, Crocus was considered sacred to Apollo, the god of light and healing. Today, Crocus is also believed to bring luck and prosperity.

Crocuses symbolize rebirth and renewal. They represent new beginnings and hope, making them a perfect choice for weddings, anniversaries, and other special occasions. Their bright colors and long blooms add cheerfulness to any celebration. And with their cheerful appearance, crocus blossoms bring joy to your guests.

Red Crocuses mean joy and new beginnings. The red Crocus is one of my favorite flowers. It has a bright orange center with white petals surrounding it. I love its simplicity and beauty. When I see them blooming in the springtime, I think about all the goodness that awaits us in the future. They remind me of hope and optimism. 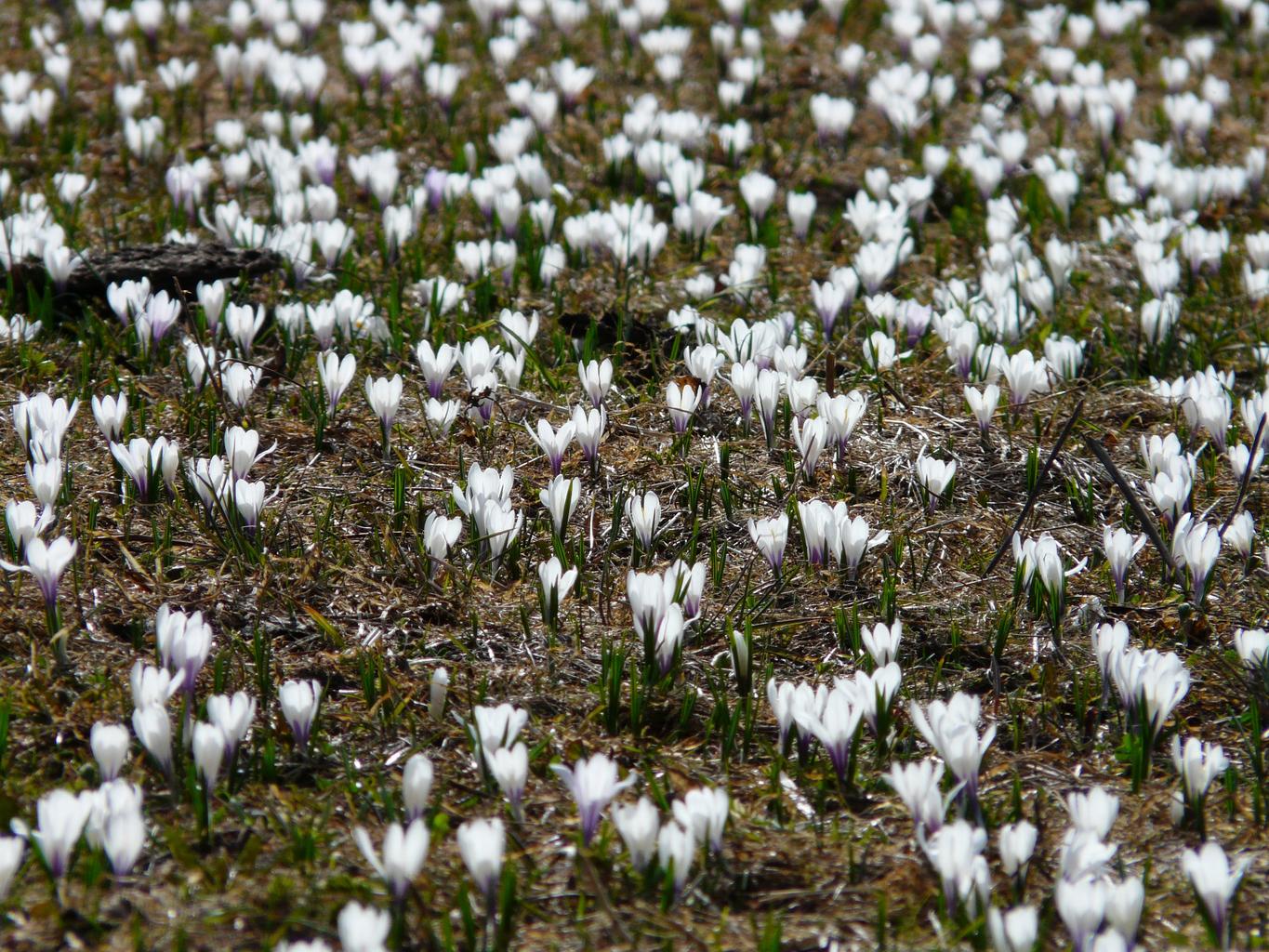 The white Crocus symbolizes purity and innocence. The flower has been associated with a symbol of springtime and rebirth for centuries. The color white also represents hope and peace. The white Crocus is one of the first flowers to bloom each year. It is often found growing along roadsides and in fields. In addition to being beautiful, the white Crocus is easy to grow and requires little maintenance.

The symbolism of pink crocuses represents fertility and new life. They also symbolize love and friendship. It was used as a wedding flower by royalty and nobility throughout history. Pink crocuses were often given as gifts during weddings and anniversaries. The word “pink” comes from the French word pincé meaning “to pinch” which refers to the shape of the flower. 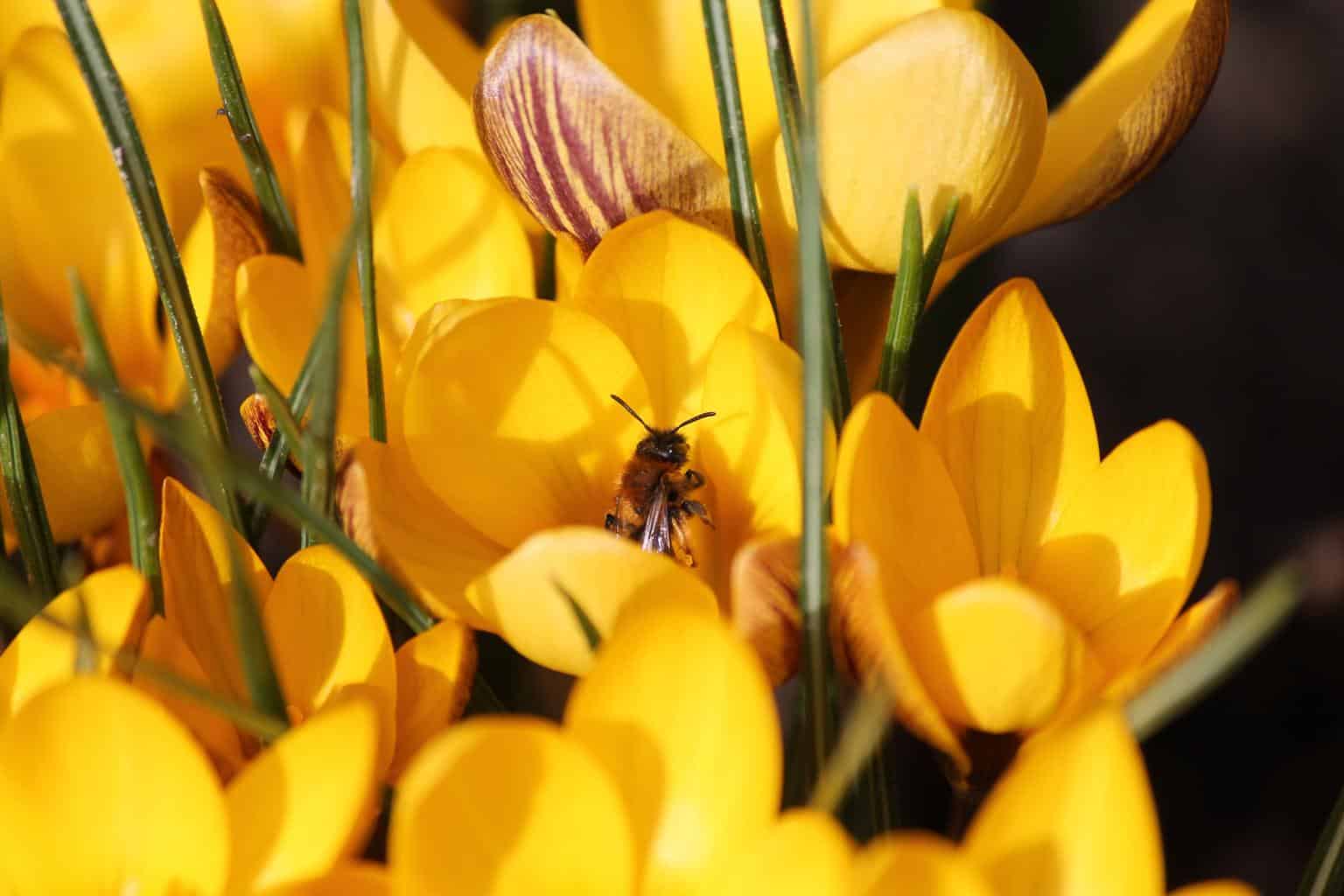 Crocus flowers are native to Eurasia and North Africa. Since ancient times, they have been cultivated and were among the first plants to be domesticated by humans. Today, they are grown worldwide for their beautiful blooms, which can range from white or yellow to red or orange. Thanks to crocus meaning and symbolism, women often wore crocus flowers during their wedding ceremonies as they were believed to be magical amulets containing hope and luck in their petals. They were also used to symbolize love and happiness. The crocus flower was one of the first flowers to bloom after winter had passed. If you wore a crocus flower on your wedding day, you would never be lonely again.

Crocus has a long history of religious symbolism. For example, the flower was often planted at gravesites or near temples during the Roman empire because it represented resurrection. It was also thought to be a symbol of immortality.

It was believed that the flower had medicinal properties and could be used to treat various ailments, including fever, cough, headache, stomachache, and even toothaches.

In Greek mythology, the story of the two lovers is often described as the origin of crocus flowers. The story begins with an aristocrat named Crocus falling in love with a shepherdess named Smilax. Zeus and other gods forbade the relationship. Crocus could not withstand living his life without Smilax and committed suicide. When Smilax found out, she begged the goddess Flora to help her as she was heartbroken. Flora took pity on her and transformed both Crocus and Smilax into flowers.

In conclusion, the history of crocus flowers goes back thousands of years, and ancient civilizations used them to symbolize fertility, love, friendship, and even death. How will you use them then?