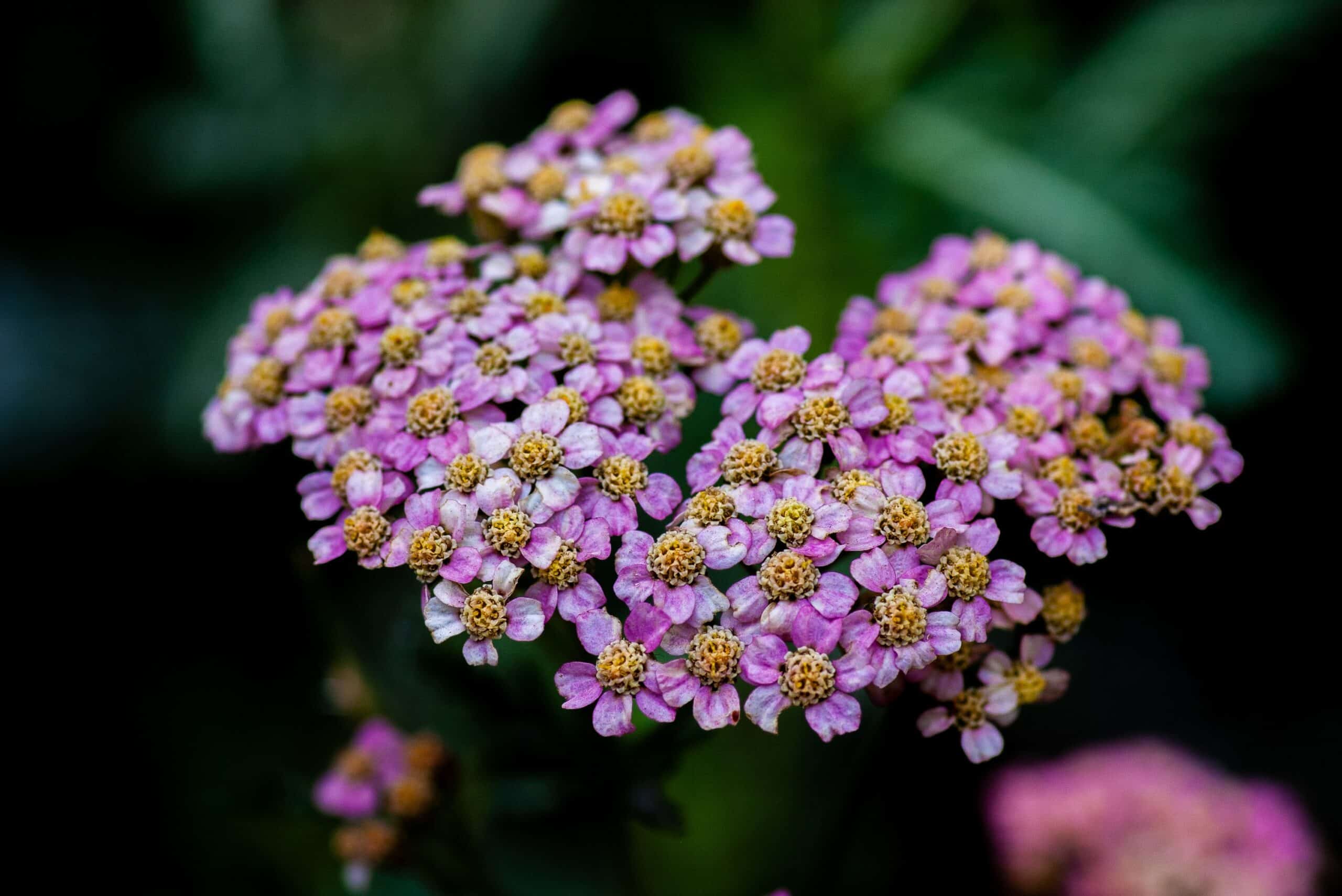 Yarrow is a plant that grows along roadsides. People have used it for thousands of years. It is also called Achillea Millefolia. Yarrow is native to Europe and Asia, but it can be found growing all over the world. It is said that Yarrow was once used as an ingredient in ancient medicines. Many cultures have used this herb for its medicinal properties. There are many different species of Yarrow; however, most share similar characteristics. They grow about one foot tall and bloom between June and August.

Achillea has long symbolized healing and love. It was once believed that Achillea could cure illnesses if its petals were placed under the tongue. Achillea is often found growing wild in meadows and along roadsides. It is also cultivated as an ornamental garden plant. Achillea was initially cultivated in Europe and North America.

Yarrow is sometimes a weed because it looks like any other ordinary plant. However, it has special powers that allow it to grow anywhere. 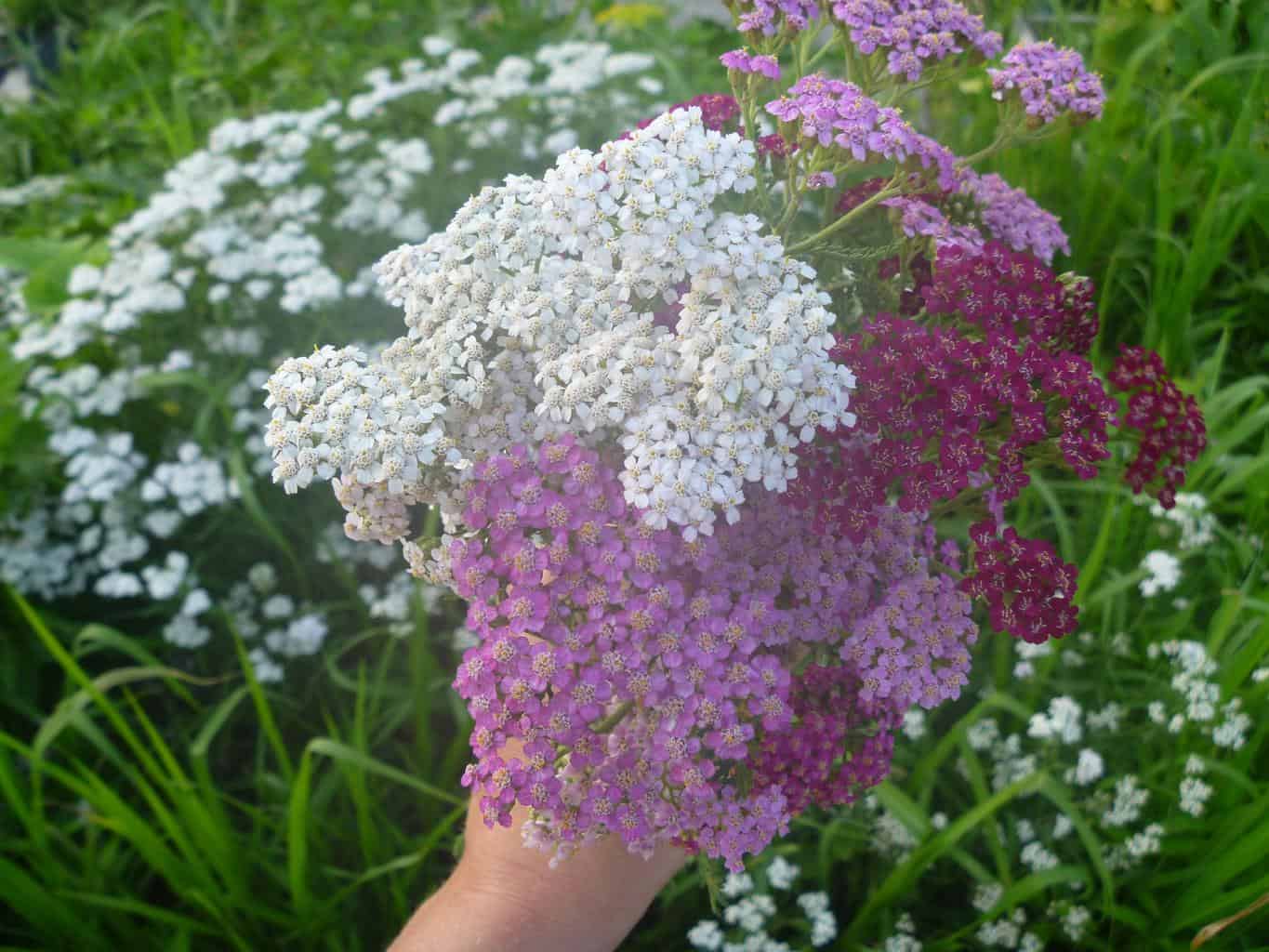 What Does Achillea Mean?

Achillea is a genus consisting of about 85 species of flowering plants in the daisy family (Asteraceae). Yarrow is usually applied to Achillea Millefolium, but it may also refer to other species within the genus Achillea.

What Does Yarrow Mean?

This fantastic flower yarrow means “to heal” or “to make well.” Its name derives from the Old English word yarwe, which means “a little stream.” Yarrow is sometimes called “the herb of grace” because it grows near streams and springs.

The word “yarrow” comes from the Old English words yarwe and hyrw, meaning “heal.” It was once believed that this herb could cure wounds by drawing out the blood. This belief led to its inclusion in many medieval medicines.

What Does Yarrow Symbolize?

The Yarrow plant has been used throughout history to symbolize good luck, love, friendship, and happiness. It is believed that if you need help or guidance, you should pick some Yarrow and place it near your home. The Yarrow plant will bring you good fortune and protect you from evil spirits.

Yarrow represents the ability to overcome obstacles and challenges. Native Americans have long used Yarrow to heal wounds and ease the pain. This herb is also known to promote fertility and increase libido. 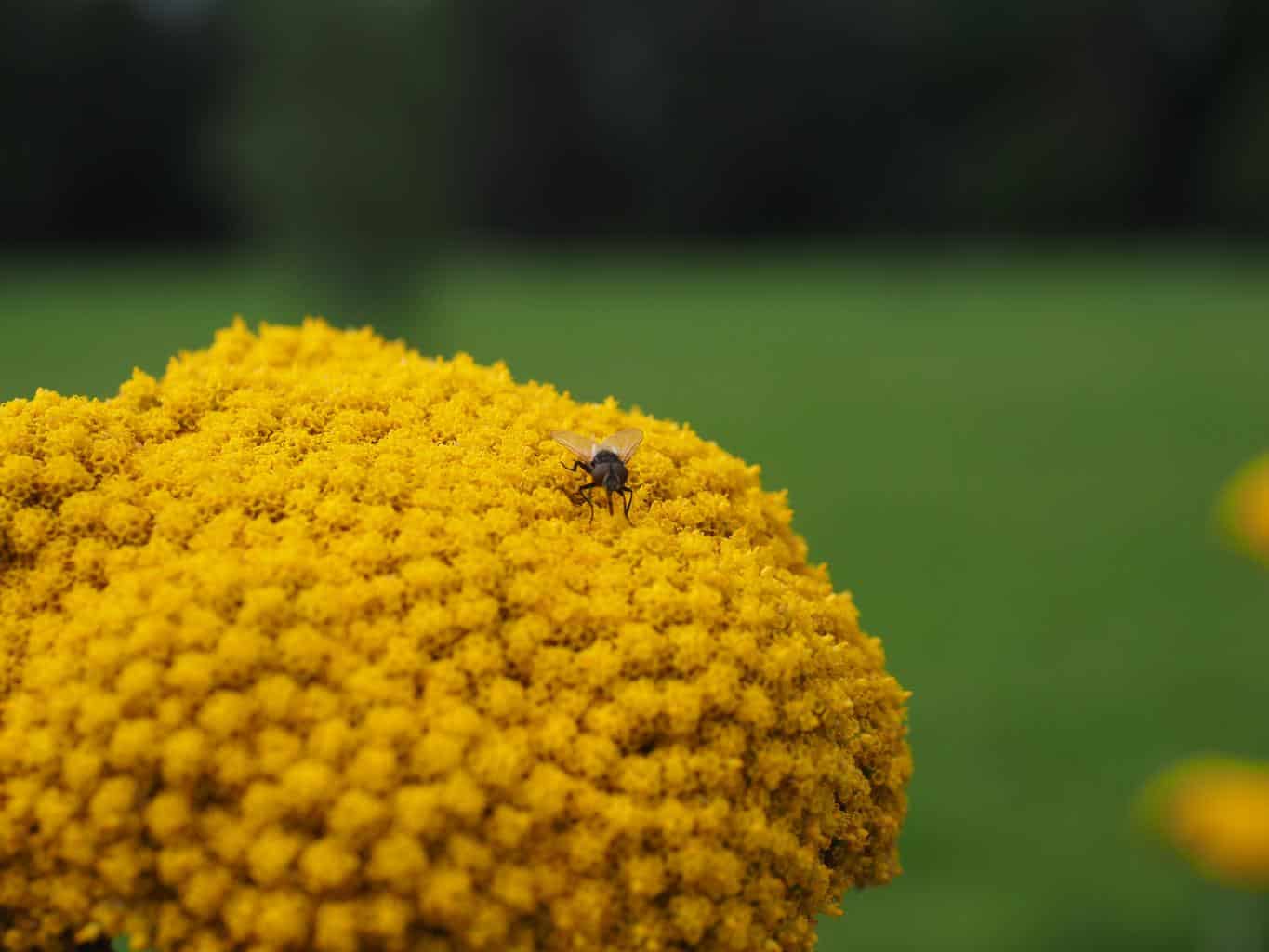 Yarrow has been used since ancient times as a medicinal herb. It was first planted by Native Americans and later introduced to Europe. It is still grown in many parts of the world, including North America, Australia, New Zealand, South Africa, India, China, Japan, Korea, Russia, and Germany.

Yarrow is a member of the Asteraceae family, including daisies, sunflowers, dandelions, and chrysanthemums. It blooms from April to October.

How to Grow Yarrow from Seeds

Yarrow is easy to grow from seed. It grows best in well-drained soil in partial shade. Plant seeds directly into the ground after all danger of frost has passed. Water regularly and keep weeds under control. Harvest leaves when they reach 2 inches tall.

This step is where you sow the seeds. It’s essential to choose the right seed type and depth. For example, if you want to grow Yarrow, select a shallow layer of soil and sow the seeds at a depth of 1 cm (1/2 inch).

Yarrow is easy to grow and requires little maintenance. It grows well in most soils and will thrive in partial shade. It is best planted in spring after the last frost. Yarrow has a long bloom period to be harvested throughout the summer months.

To grow yarrows in your garden, it’s essential to know what temperature the soil needs to reach before planting. This will ensure that your yarrow flowers receive enough water and nutrients throughout the growing season. To find out the ideal temperature for your soil, take a thermometer and place it into the ground at a depth of 6 inches. Wait 10 minutes and then record the reading.

If you live in an area with a lot of humidity, it’s crucial to avoid moist soil. This includes areas near waterfalls, ponds, streams, rivers, and lakes. It’s best to keep plants away from these sources of moisture. 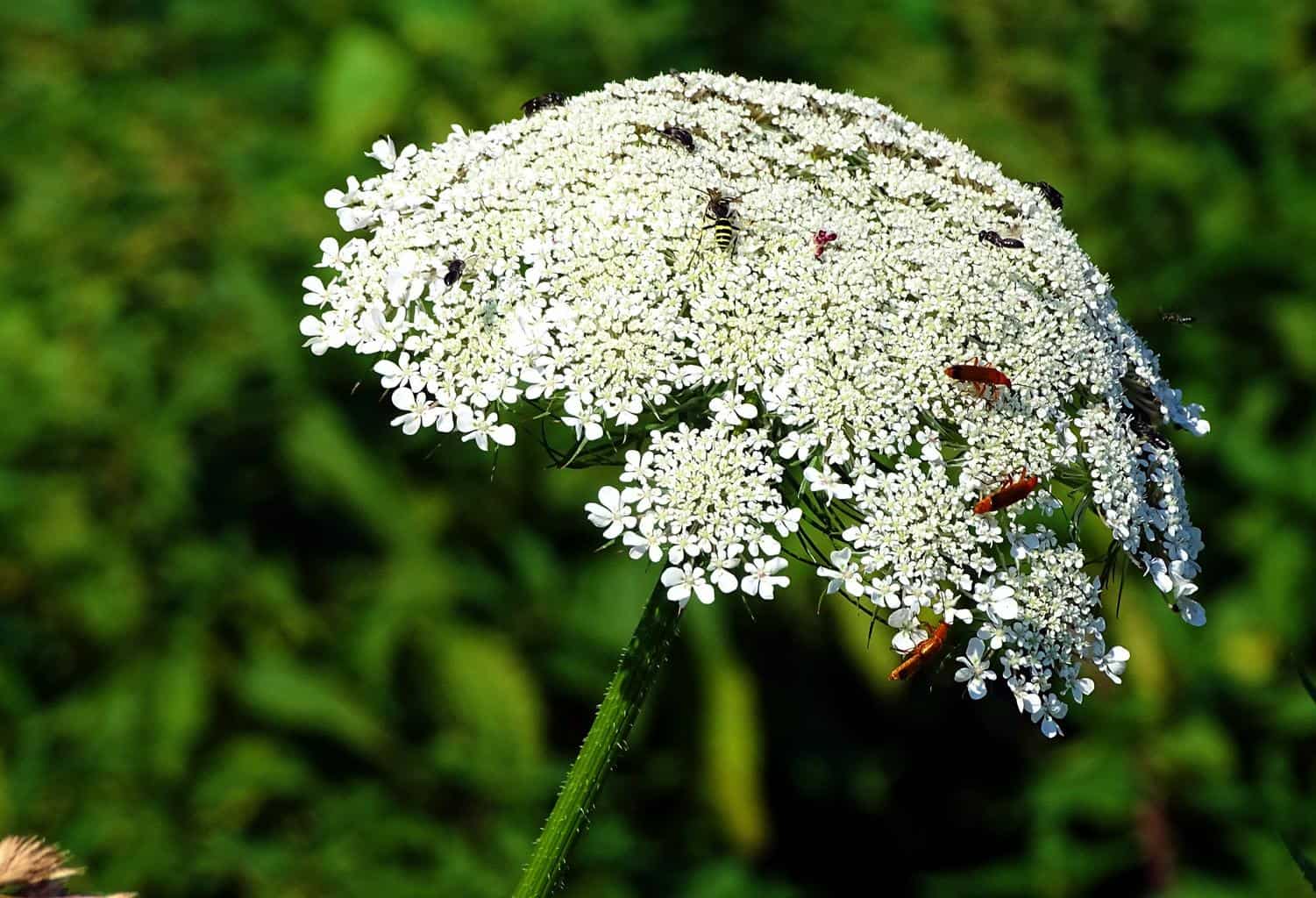 Myths and Stories About the Yarrow Flower

The Yarrow plant is considered sacred to the Norse god Odin who gave his name to the Yarrow flower. He said he would give anyone who picked him a gift of wisdom. This is why we say, “pick me.”