November Birth Flowers and Their Meaning 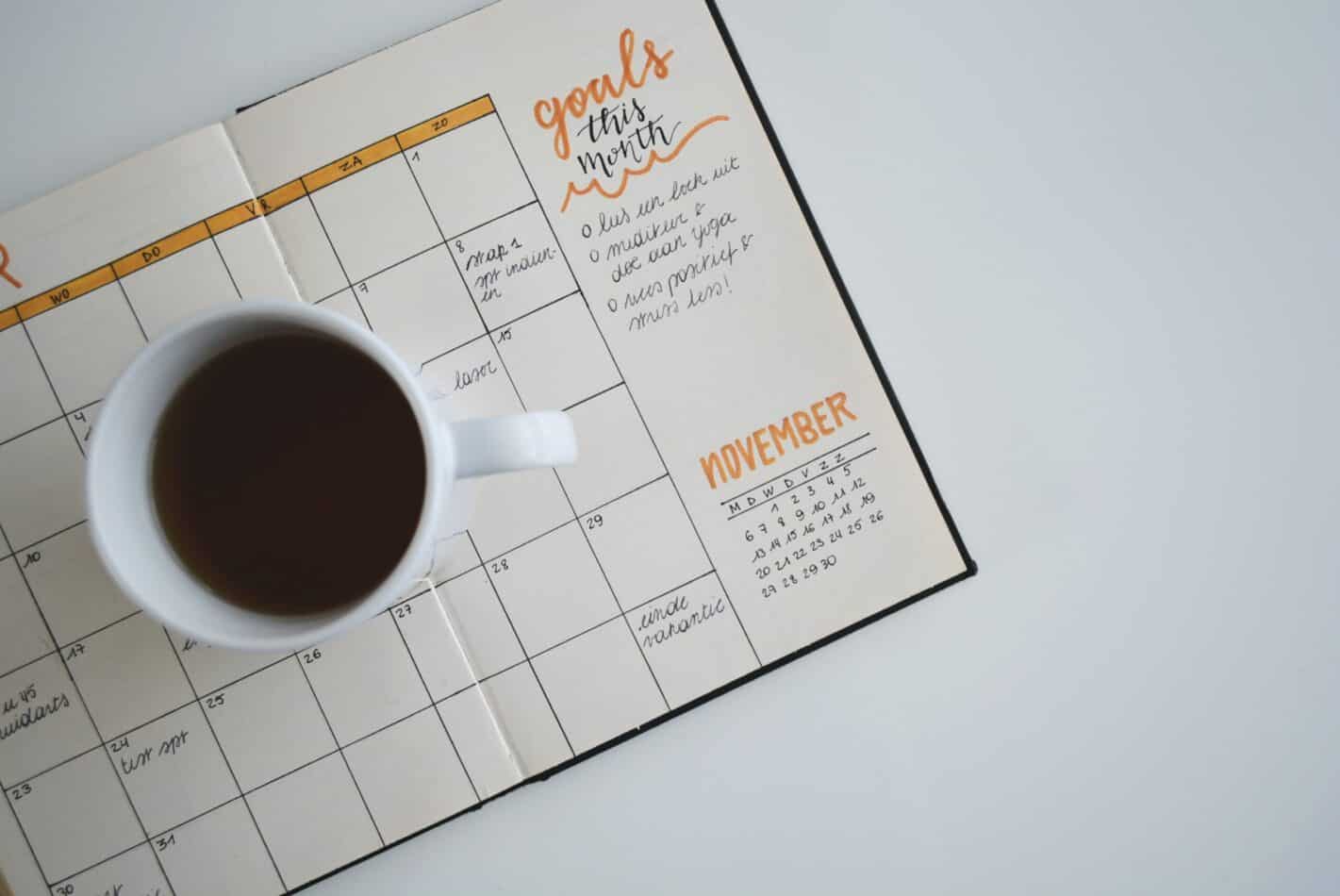 Everyone deserves to be made to feel special on their birthday, and knowing a person’s birth flower can help you make them feel special. Chrysanthemums are November birth flowers, and their meaning is deep and intricate.

Giving this colorful pot of ‘mums’ or a bouquet containing these lovely flowers will be a welcomed birthday gift.

The word, chrysanthemum, comes from the Greek prefix Chrys – meaning golden and –anthemion – meaning flower. The original bloom colors of the flower were golden hues, but they have evolved and now come in many colors, like orange, burgundy, purple, red, and bi-color. 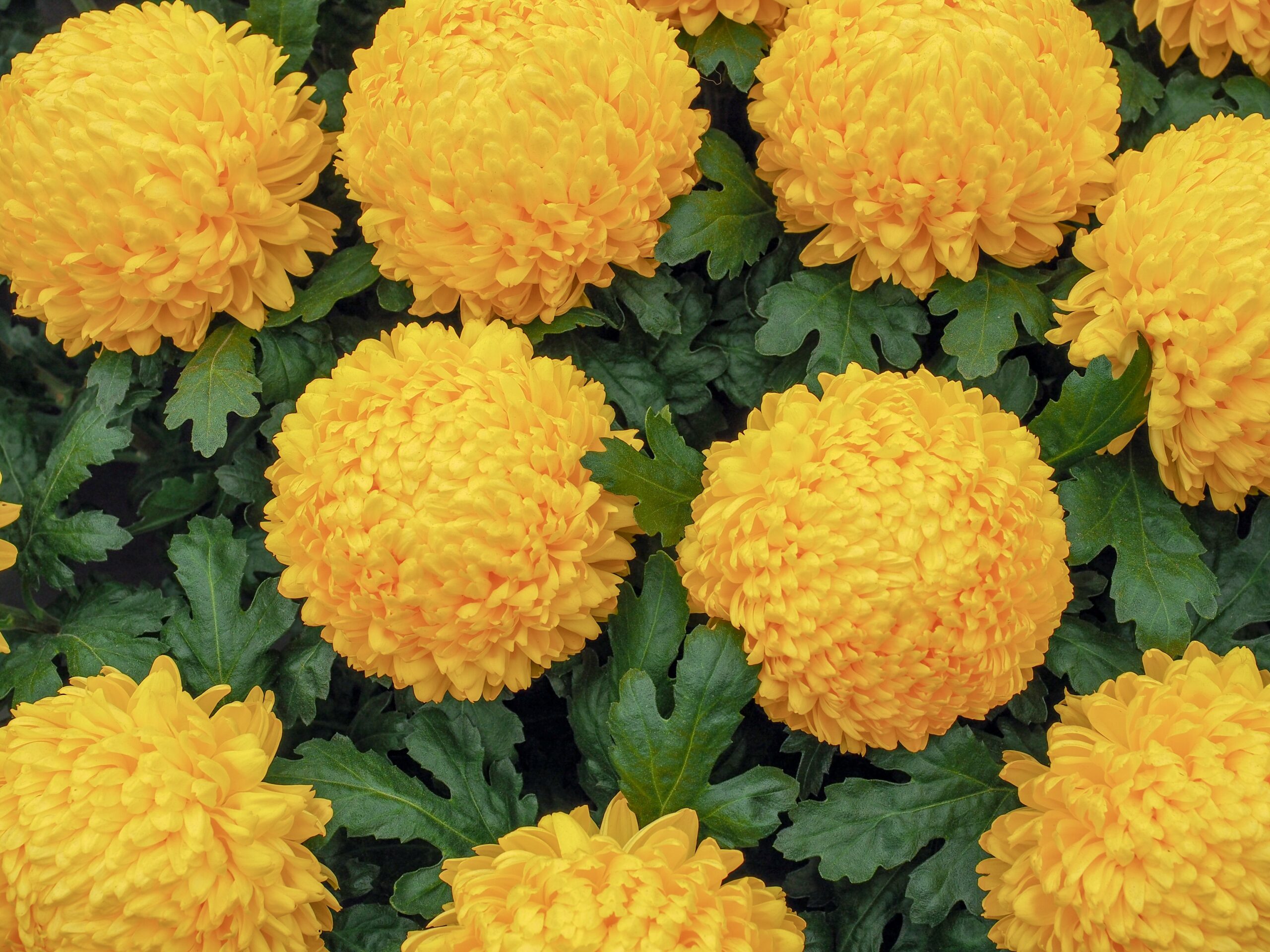 * In Chinese and Japanese cultures, chrysanthemums are considered a powerful emblem of youth.

* The Chinese believe that mums prevent hair from turning gray.

* The flower means longevity. It’s believed that one flower petal placed at the bottom of a glass of wine increase the lifespan of the person who drinks the wine.

* Orange blooms mean the giver has feelings of tender love for the recipient.

* Blue chrysanthemums mean the love has ended, and the person has gotten over the pain caused by the breakup.

* Violet blooms mean the person is feeling unbearable pain at the thought of losing a loved one.

* Bi-colored blooms mean a combination of what each color represents. 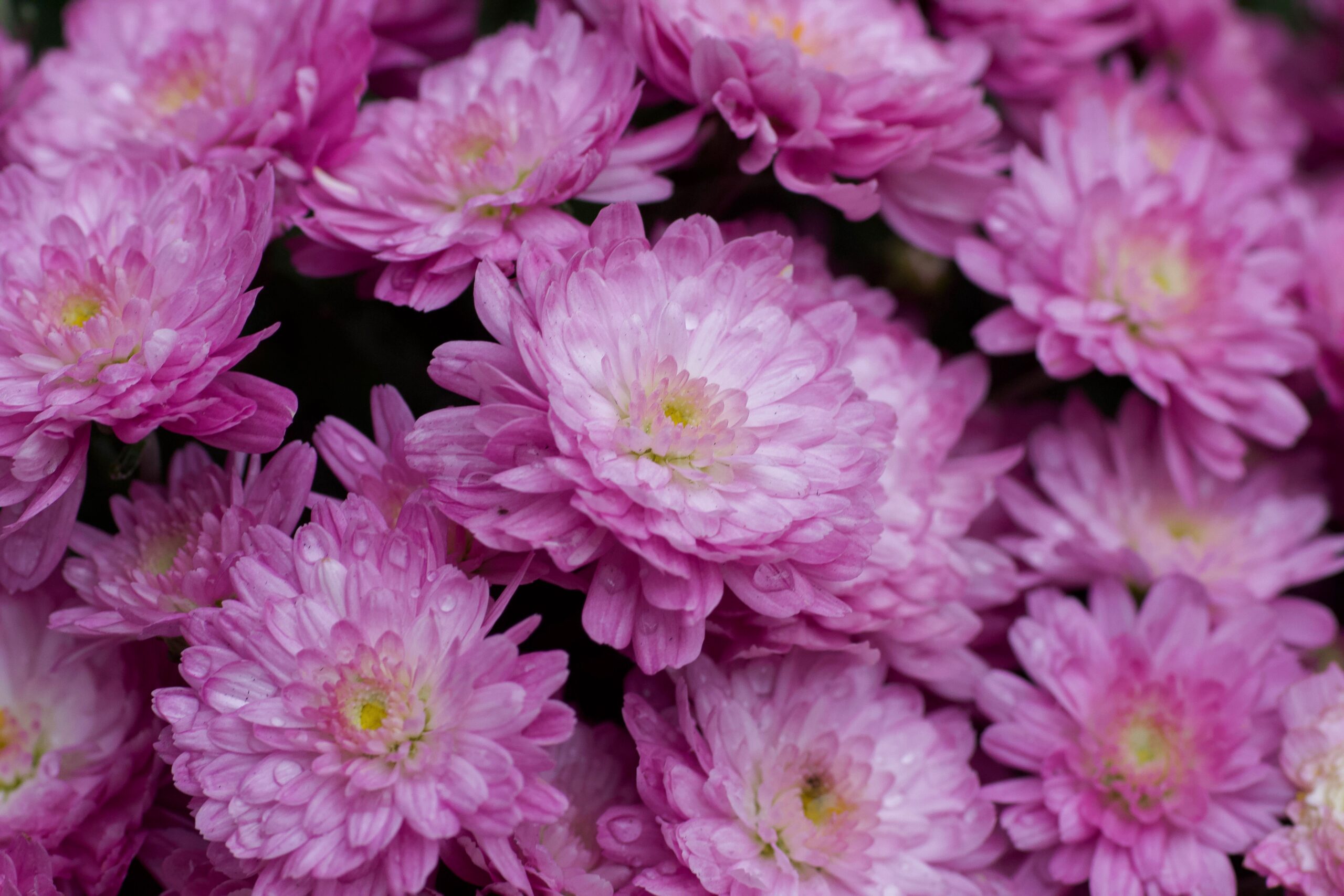 Chrysanthemums are native to Asia and have a recorded history of the 15th century BC. The plant’s symbolism is steeped in ancient Asian culture, but due to the centuries the flower has been growing, the symbolism changes in each culture.

* A Festival Of Happiness is held each year in Japan on September 9th to celebrate the flower. The festival is also known as Japan’s National Chrysanthemum Day. It’s a traditional holiday and was established in 910 AD when the first chrysanthemum show was held.

* Chrysanthemums have noble connotations, appearing on the Japanese Imperial Family’s crest for generations.

* The Japanese consider chrysanthemums to be a symbol of the sun.

* In Chinese culture, chrysanthemums are called one of the Four Gentlemen, and they’re an essential floral symbol in the artwork. 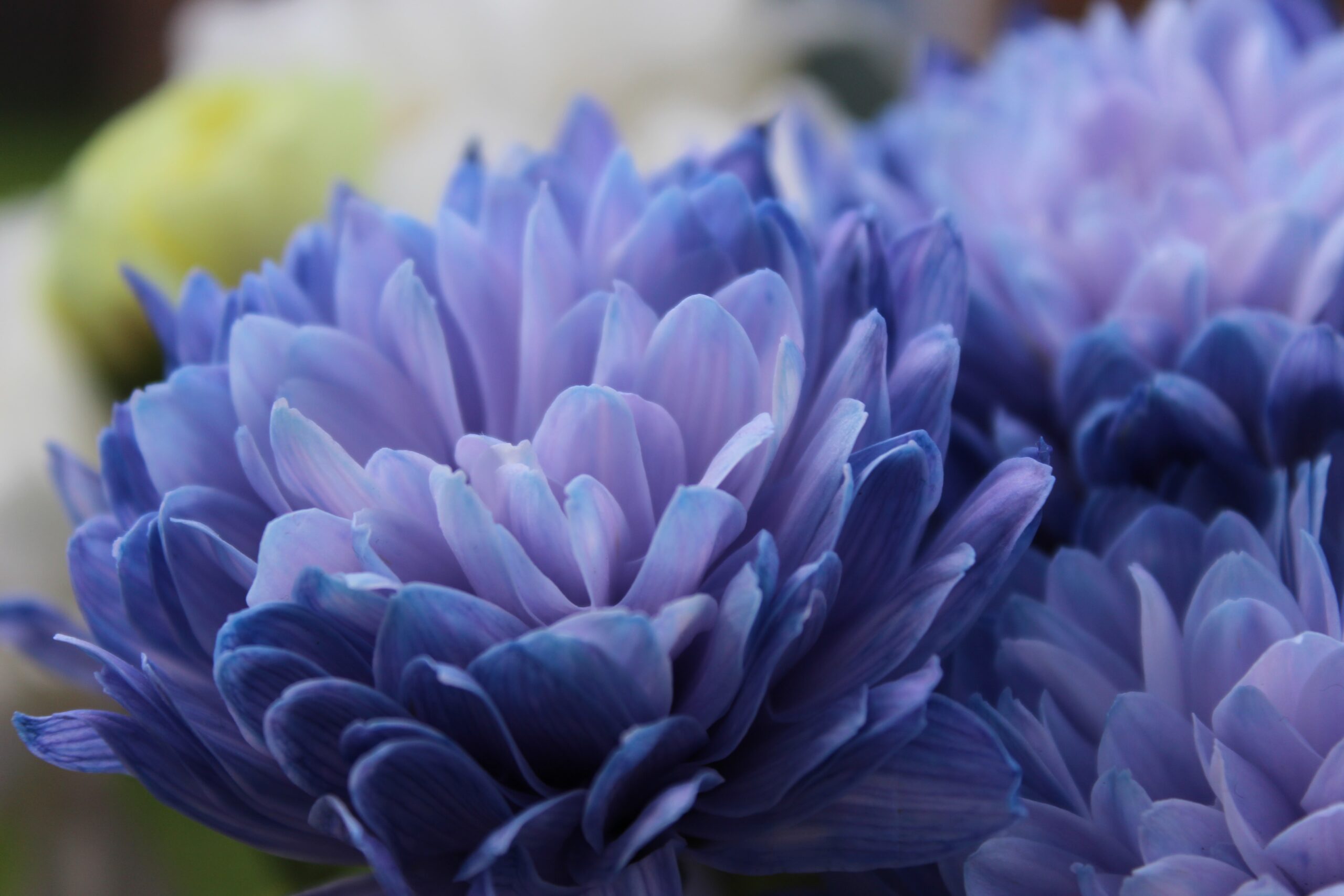 * In China, chrysanthemums are traditionally given to the elderly to symbolize long life and good luck in the home.

* The plant is said to carry strong positive energy currents that attract good luck into your home. They are an ideal flower to give to anyone moving into a new home as a housewarming gift.

* The orderly unfolding of the flower petals symbolizes perfection.

* Confucius once suggested chrysanthemums be used as an object of meditation.

* During the Victorian era, mums symbolized friendship and well-wishes for people in need of rest, so deep red mums (which represented passion) were rarely given in that society.

* In New Orleans, the plant is only used for All Saints Day celebrations and has become a symbol of the honored dead.