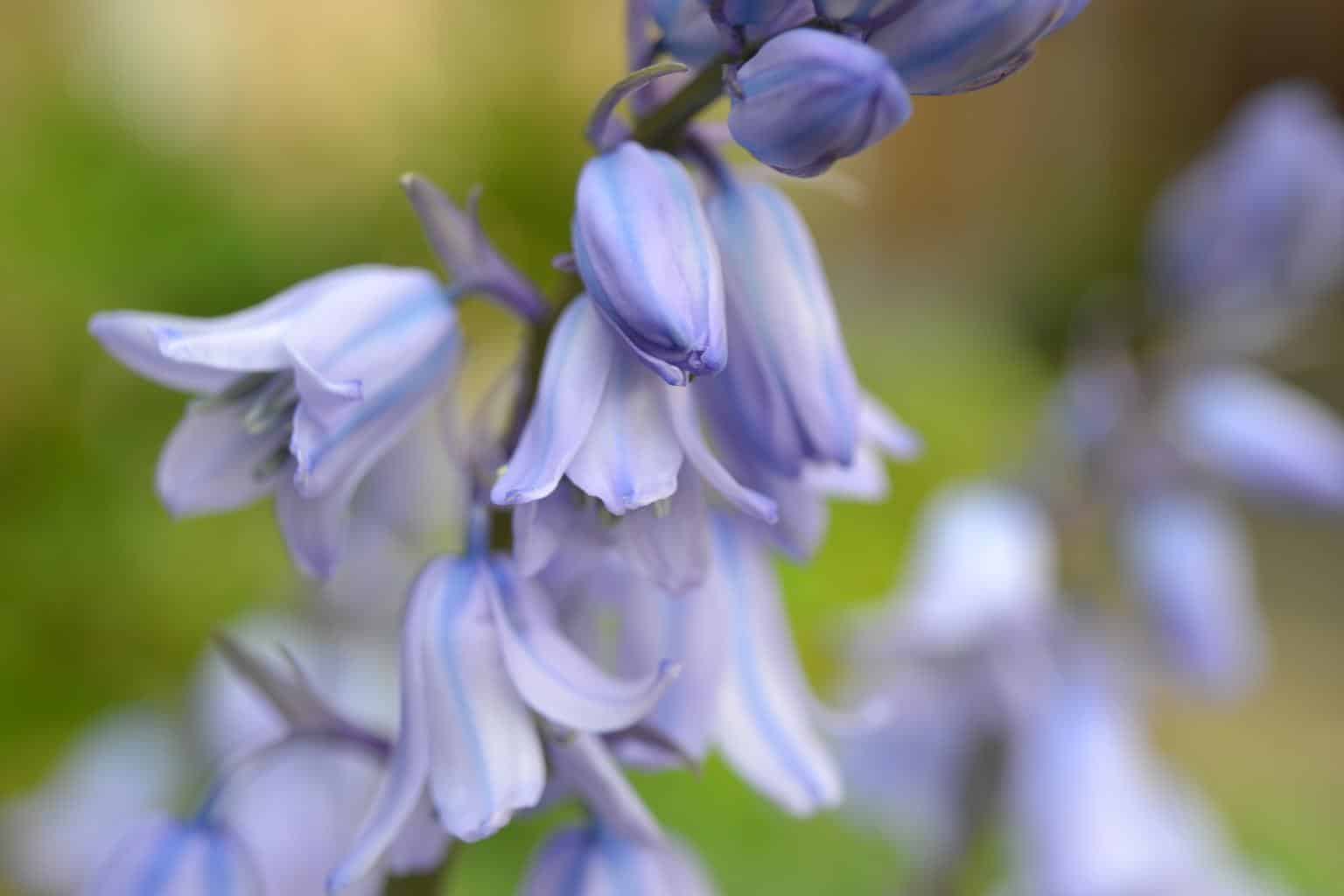 Bluebell is a flower with a deep blue color with equally deep meanings. It can be seen as a symbol of love, peace, hope, faith, and joy. It is said that if you are lucky enough to find this flower, you will have good luck. The bluebell is often used to symbolize purity, innocence, and modesty. Wearing a bluebell wreath is believed to bring luck, happiness, and prosperity, but are there any other meanings?

Bluebell means “beautiful flower” in English. It was named after the bluebell woods near where the plant grows. The bluebell has been cultivated since ancient times, and it is believed that the first bluebells were brought to England by Roman soldiers. This pretty flower has long been associated with love, but its meaning goes far beyond romantic relationships. Wearing a bluebell wreath is believed to bring luck, especially if you place it under your pillow at night before going to bed. If you want to attract someone special, you should carry a bluebell flower around with you wherever you go. 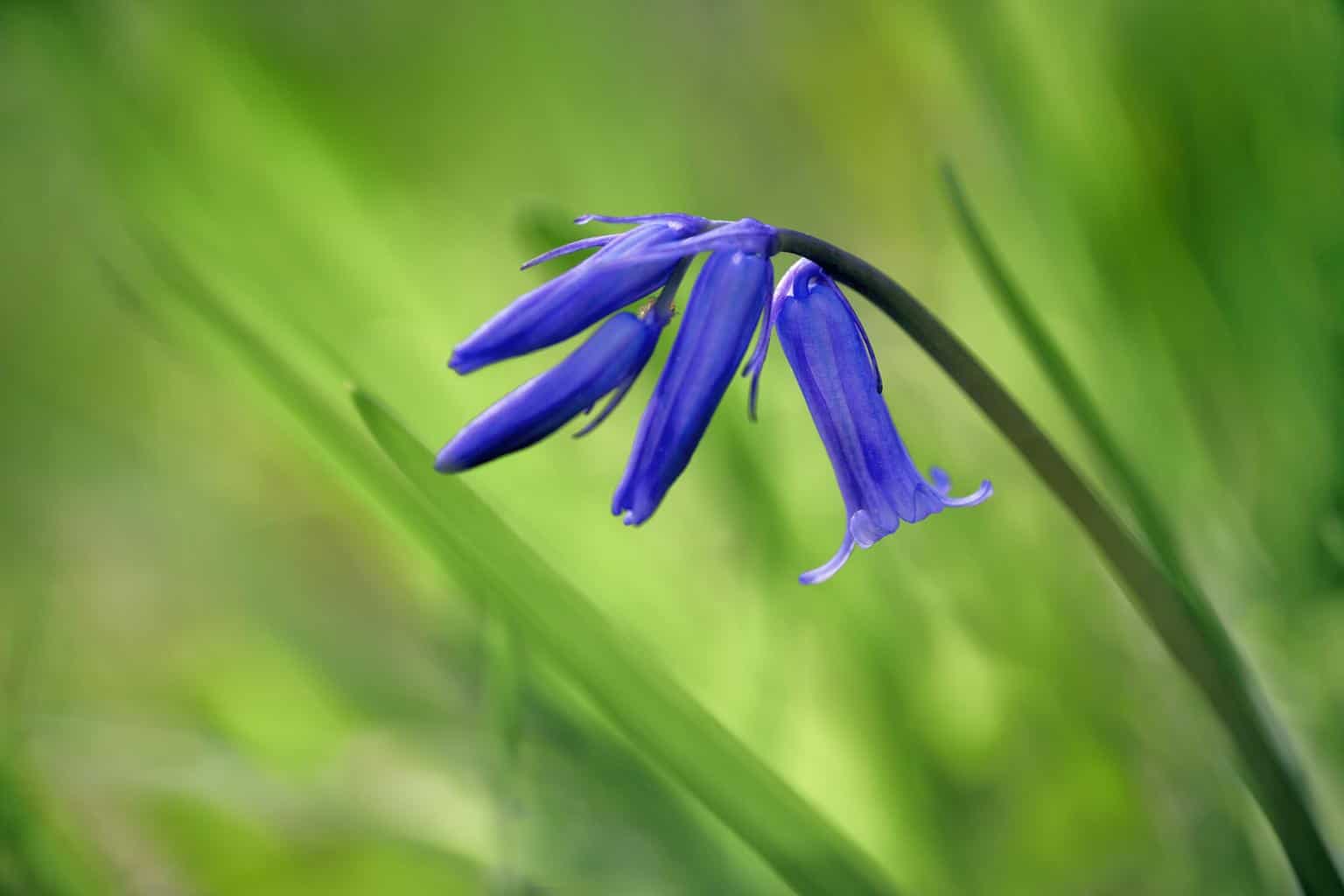 There are countless folk tales surrounding bluebells, many of which involve the dark magic of fairies. It is believed that the forests of Bluebells are intricately woven with fairy spells, used by these mischievous creatures to catch people. If you hear a bluebell, you will be visited by an evil fairy and die shortly after that. Many believe that the fairies will lead you astray if you were to collect a bell, wandering you forever.

The bluebell has many symbols: friendship, loyalty, fidelity, and trust. If you feel like you cannot express your feelings for someone, then you should consider wearing a bluebell wreath. The most common meanings are listed below:

The bluebell flower has a long history of being used by couples who want to ensure they stay together forever. Bluebells are often found growing near waterfalls, which may explain why they were once associated with water spirits. They are still popular today, but not everyone knows that the plant is poisonous.

Bluebells mean humility because they grow in wet places where water collects. They are often found growing near streams and rivers.

The bluebell is a symbol not just of love but also of gratitude. If you feel down, take some time to appreciate what you have – whether it’s a new job, a loving partner, a healthy family, or a beautiful garden and don’t forget to gift bluebells to express gratitude.

The bluebell is a symbol associated with death but has positive connotations like a rebirth. If you hear someone saying “bluebells” at the end of a sentence, then they may be trying to express that they are “grateful for life” or “thankful for all I have.”

What is the Cultural Significance of a Bluebell?

The bluebell has long been associated with springtime, fertility, and new life. This is because its blooms appear at a time when nature is starting to come back to life after winter. In addition to being beautiful, they are also thought to ward off evil spirits.

The first mention of bells dates back to the Middle Ages. Geoffrey Chaucer, the most famous English poet, mentions garden bells in “The Canterbury Tales.” According to Roman myth, these flowers were born from a mirror that reflected only what was beautiful. Venus lost them, found by a poor shepherd, and hidden in a hut.

The goddess sent Cupid to retrieve it, but the shepherd refused to give up the magic mirror. During the struggle, the mirror fell, shattering into thousands of pieces and turning into flowers – a reflection of the beauty of the goddess. The legend is echoed by the former name of the bells – the mirrors of Venus.

The bluebell flower has associations with the color indigo, which is, in turn, associated with spirituality and healing. This association might explain why some people dream of bluebells.