October Birth Flowers And Their Meaning 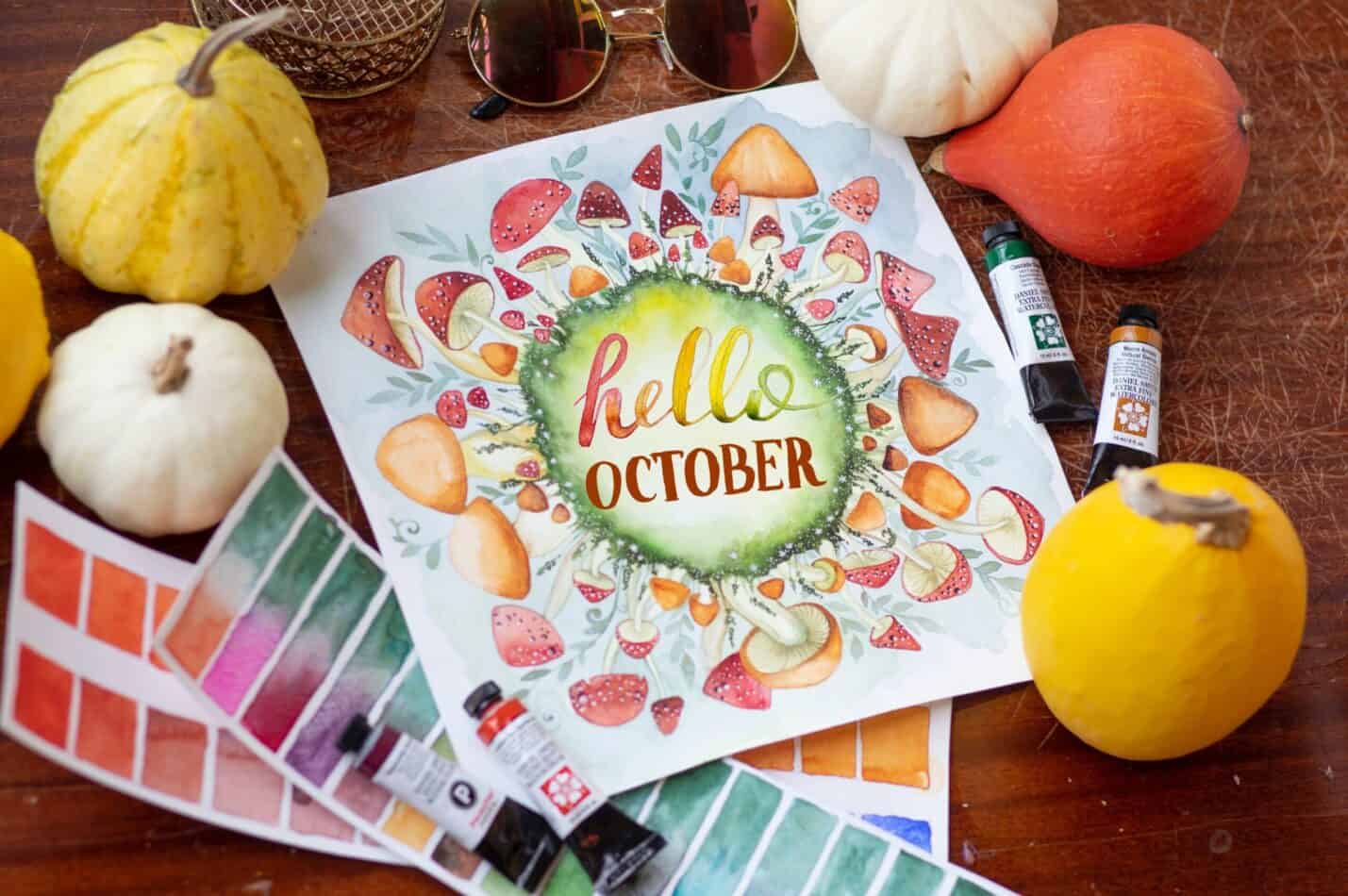 October birthdays are so unique they require two flowers to commemorate the birth month. Marigolds and cosmos are the official October birth flowers, and they are both beautiful and filled with meaning.

Cosmos are also the official 2nd-anniversary flower. Giving a bouquet of red cosmos to your spouse is an ideal gift to celebrate two years of marriage. Include a packet of cosmos seeds to symbolize that you want to grow and cultivate your love for each other. 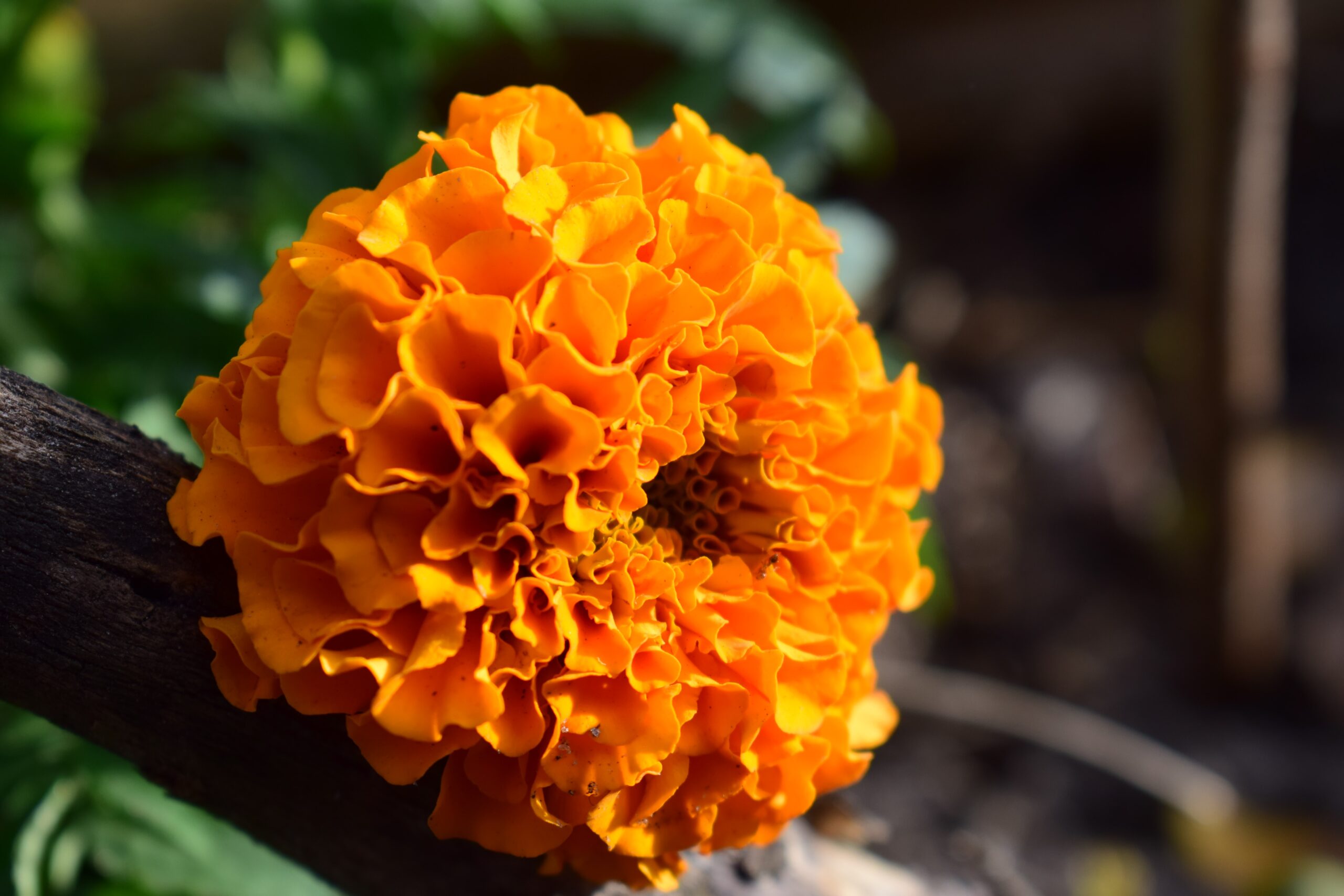 Red, orange, yellow, and golden blooms that match the color of autumn leaves make marigolds fitting for this fall month.

Marigolds are easy to grow ornamentals known for their vibrant daisy-like blooms. They are part of the Asteraceae family, which makes them related to sunflowers, chrysanthemums, and asters. This October birth flower produces beautiful blooms from spring until fall and works hard in the landscape and garden. Marigolds repel harmful garden pests like mosquitoes, nematodes, and cabbage worms while attracting beneficial insects like Ladybugs.

The double-duty of the hardworking marigold provides a glimpse into the character of someone born in October. 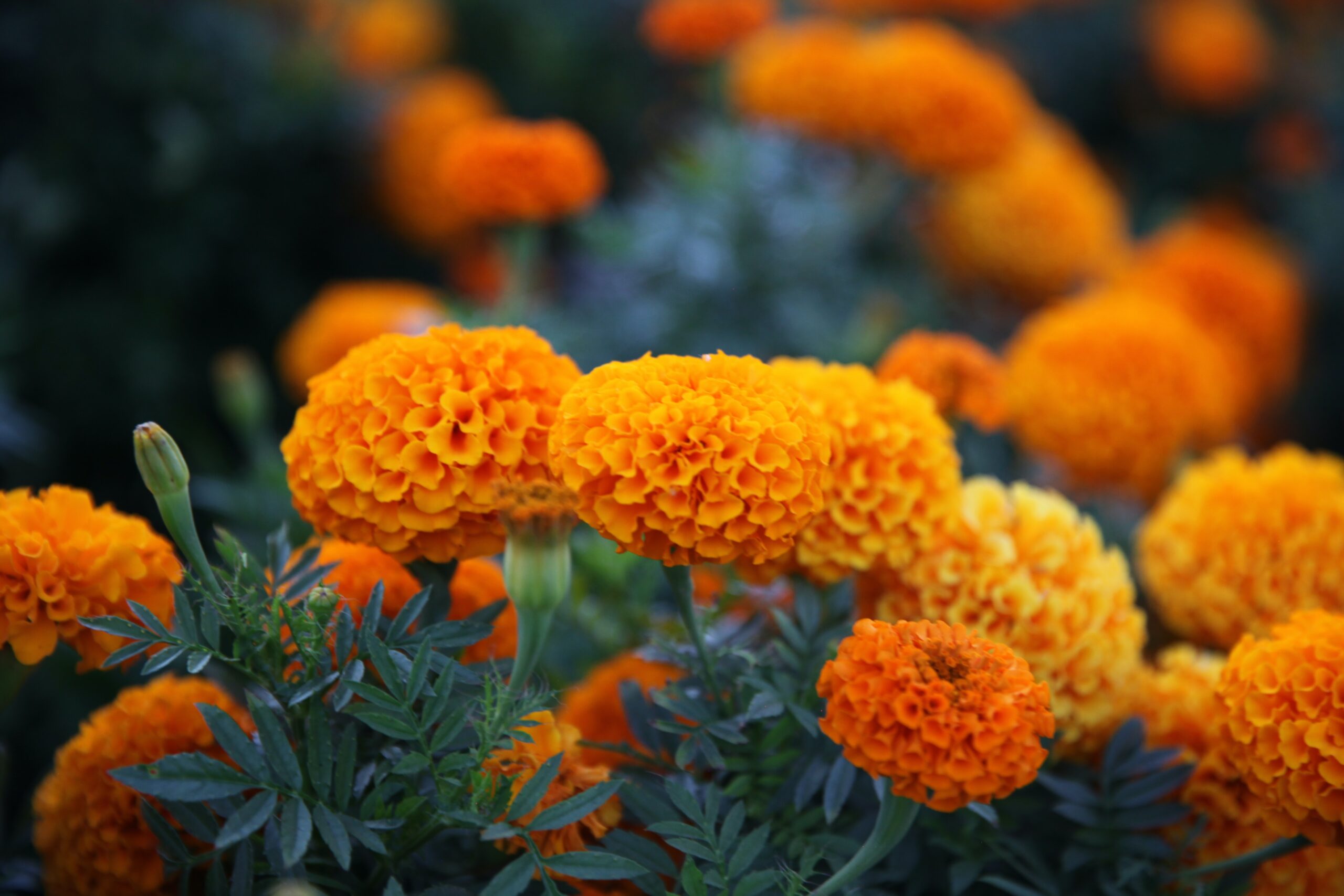 Marigolds have two distinctly different meanings as well. One good and the other not so good.

* On the good side, the vibrant color shades in the red family mean creativity, passion, cheer, joy, remembrance, wealth, success, hard work, and winning over someone’s love.* The negative meaning of the flowers include cruelty, despair, grief, and jealousy. During the Victorian era, marigolds meant someone had a great desire for riches. 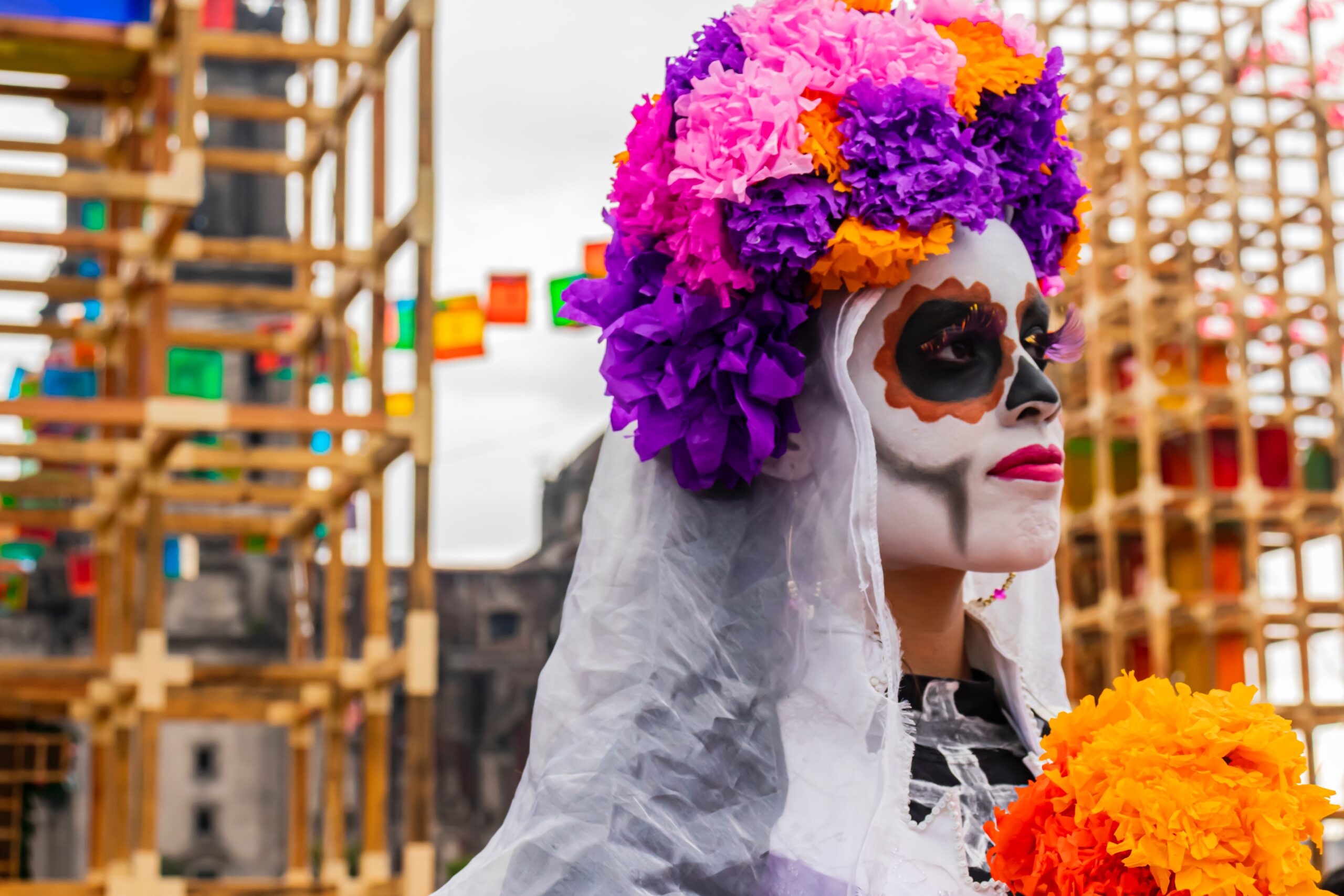 Day Of The Dead

This is a holiday celebrated in Mexico and other parts of the world on November 1 and 2, and the feature flowers are marigolds. The day is a celebration of life that honors friends and family who have passed away. Colorful altars are erected in homes and public spaces featuring favorite foods, drinks, personal mementoes, and a multitude of marigolds. 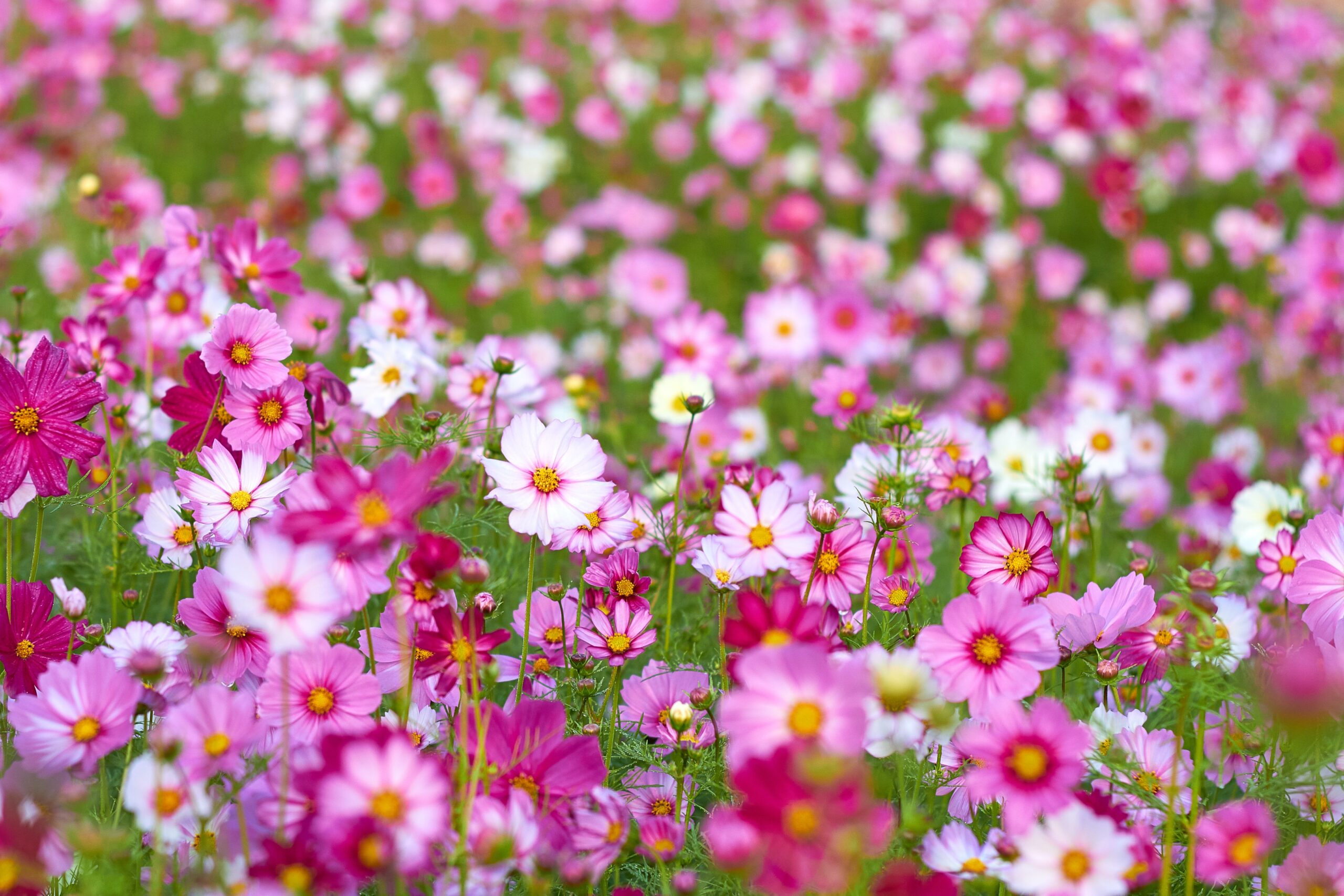 Cosmos are members of the aster family and are named after an orderly universe for their symmetrical petals.

This flower produces bright bloom colors like orange, pink, and purple. The blooms also attract bees and make a great flower to grow to draw pollinators to your garden! 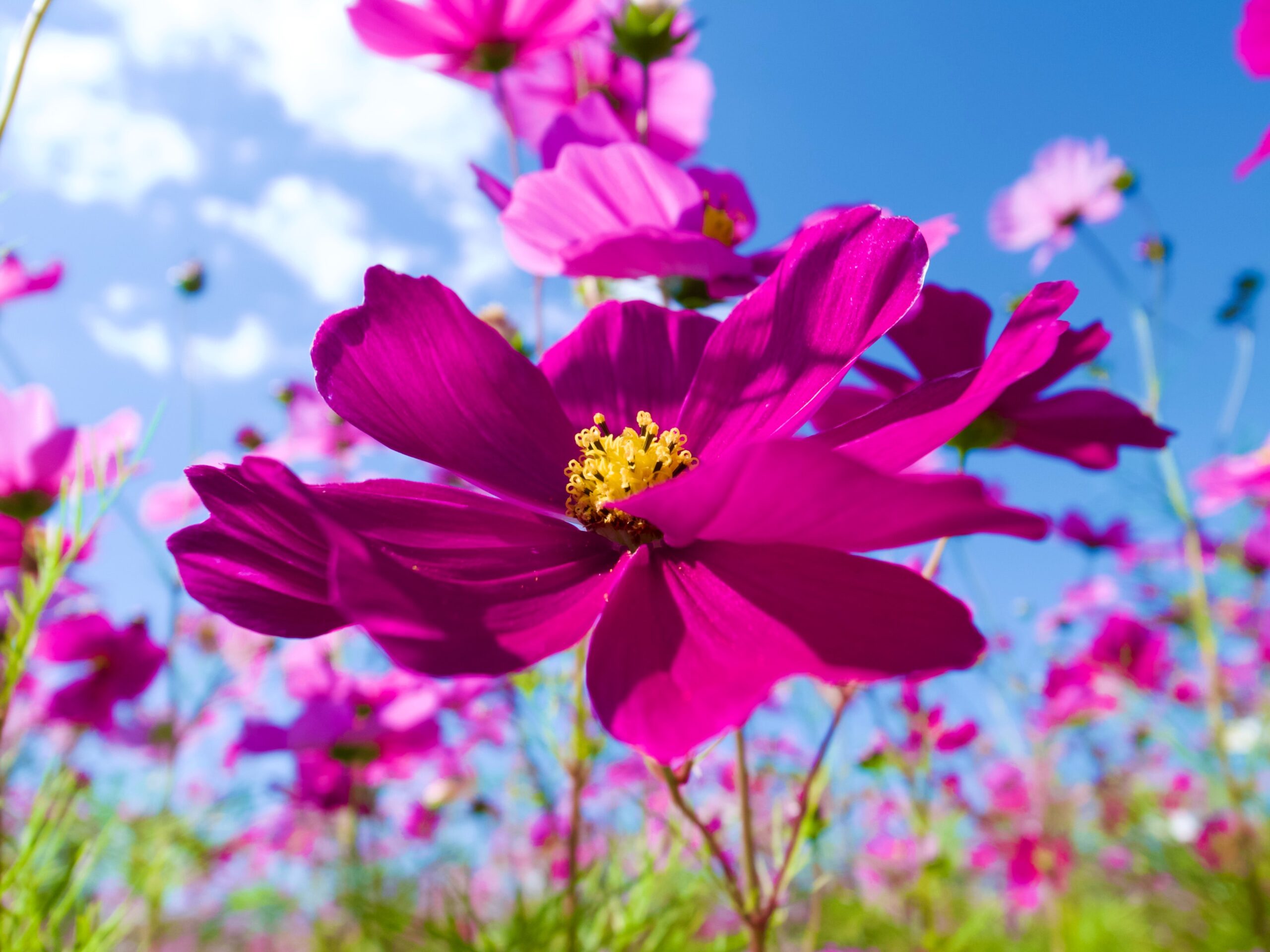 In general, cosmos flowers mean order and harmony. Its meaning is symbolized by the orderly arrangement of petals on the flowerhead.

The other meanings of this lovely flower include balance, tranquillity, peace, love, modesty, innocence, joy, and beauty. Along with the general meaning, each bloom color holds a significant meaning.

* Pink blooms express softer aspects of love like kisses and hugs. As the color pink is usually associated with femininity, these pink cosmos also represent a mother’s love. 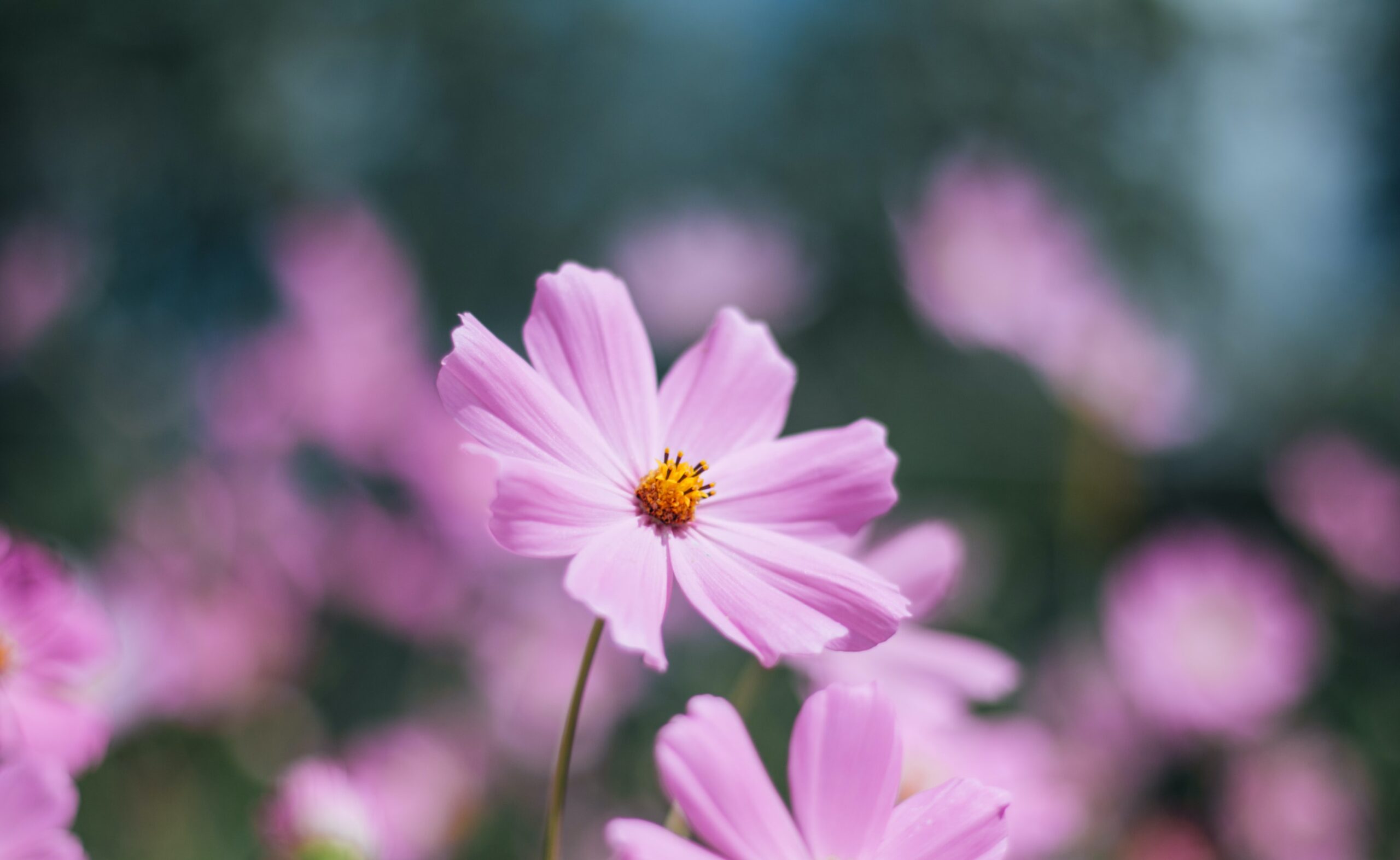 * A Spanish legend tells how cosmos flowers attract fairies to the garden since their wild looks make these mythical creatures feel right at home.

* The flower is said to be lucky in many cultures. The scent emitted by cosmos blooms repels unwanted insects that might destroy other plants in a garden.

* A Greek legend tells how the gods believed there was a particular order to nature, and the name kosmos was given to the flower to represent this idea.

* During the Victorian era, cosmos flowers symbolized joy in life and love and were used as wedding flowers.

* In religions that believe in chakra, cosmos flowers are associated with the throat chakra and are believed to remove energy and spiritual blockages. Public speakers often use the flower to help open the throat and energize the throat chakra to improve the speaking voice. 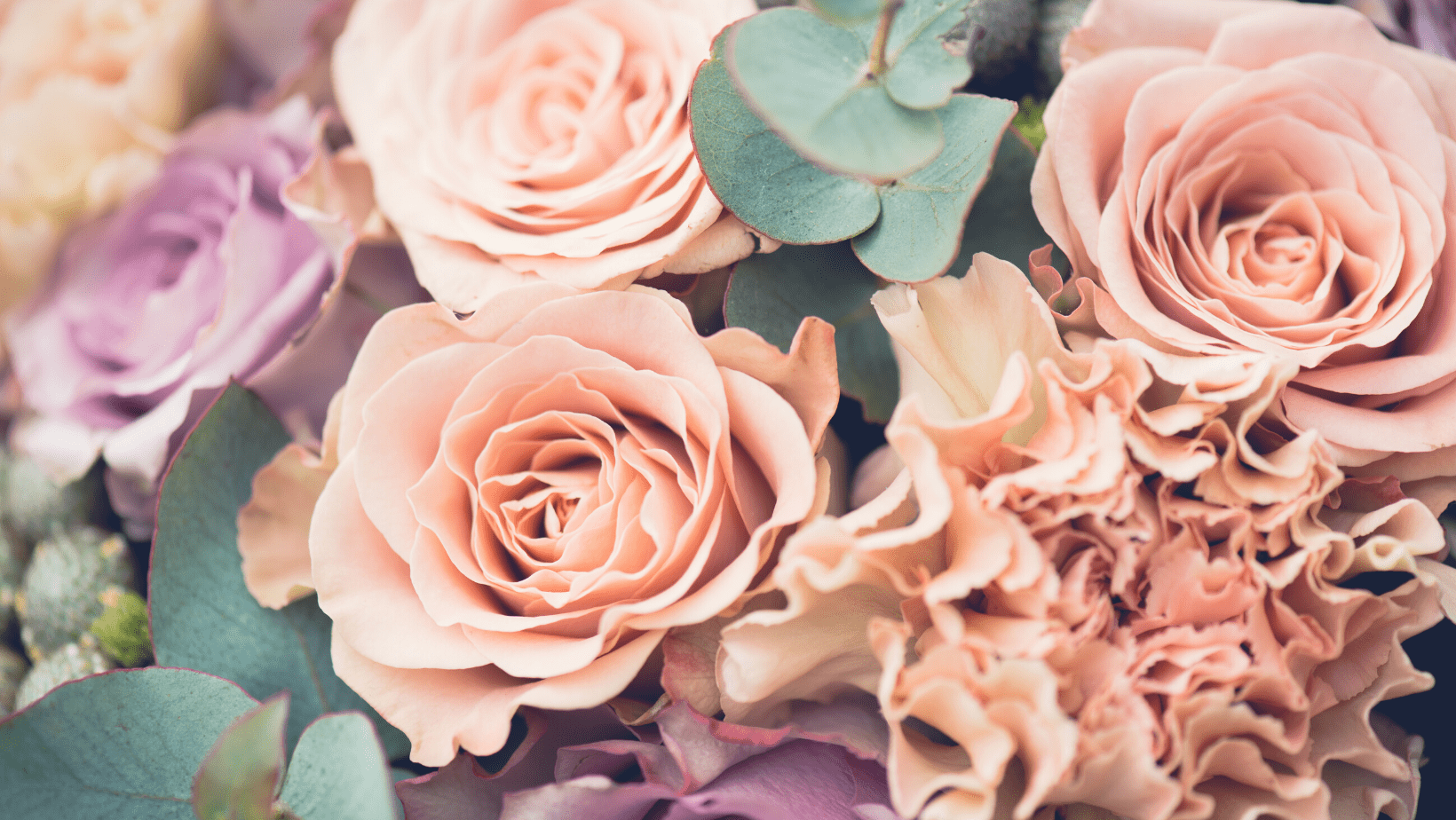 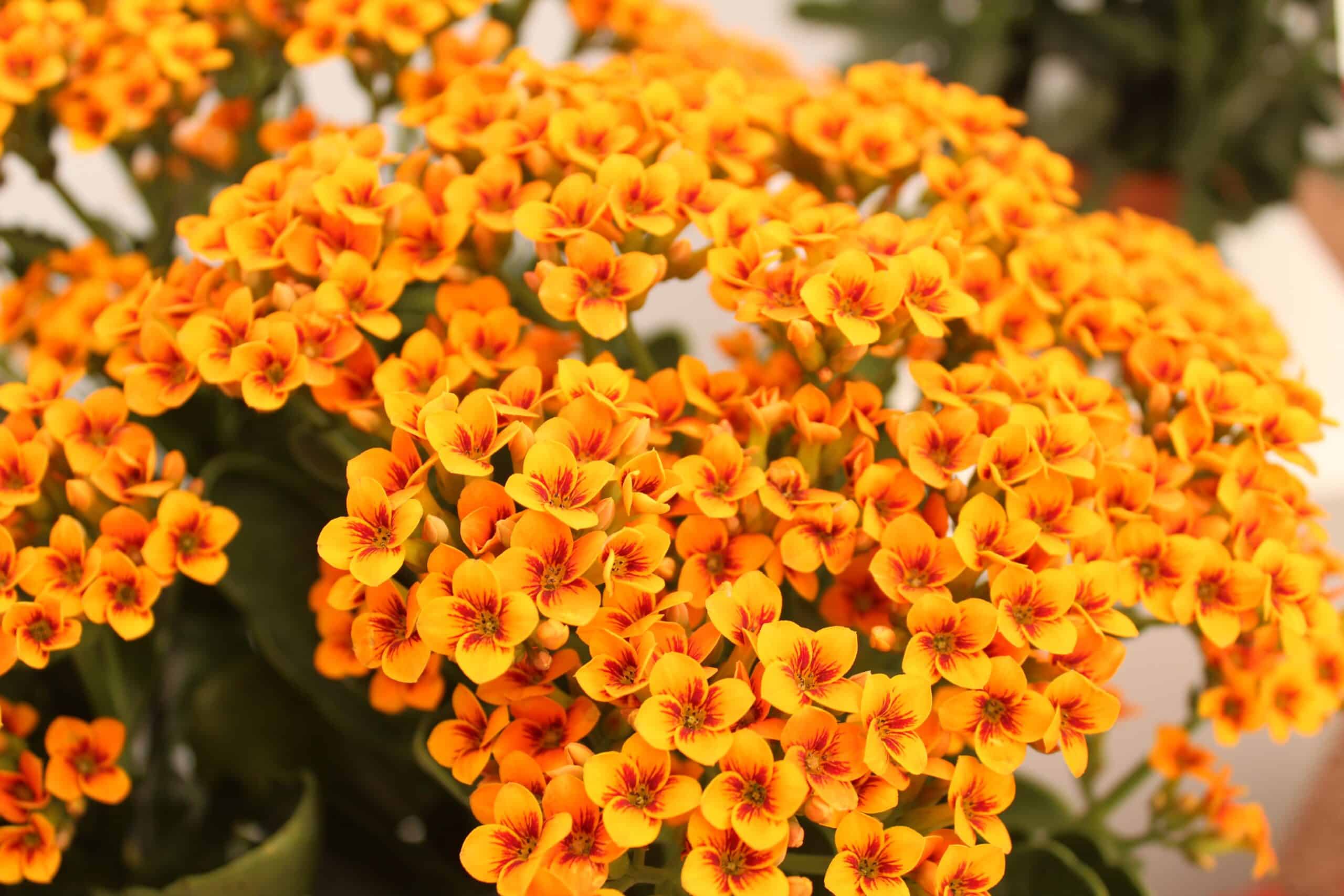 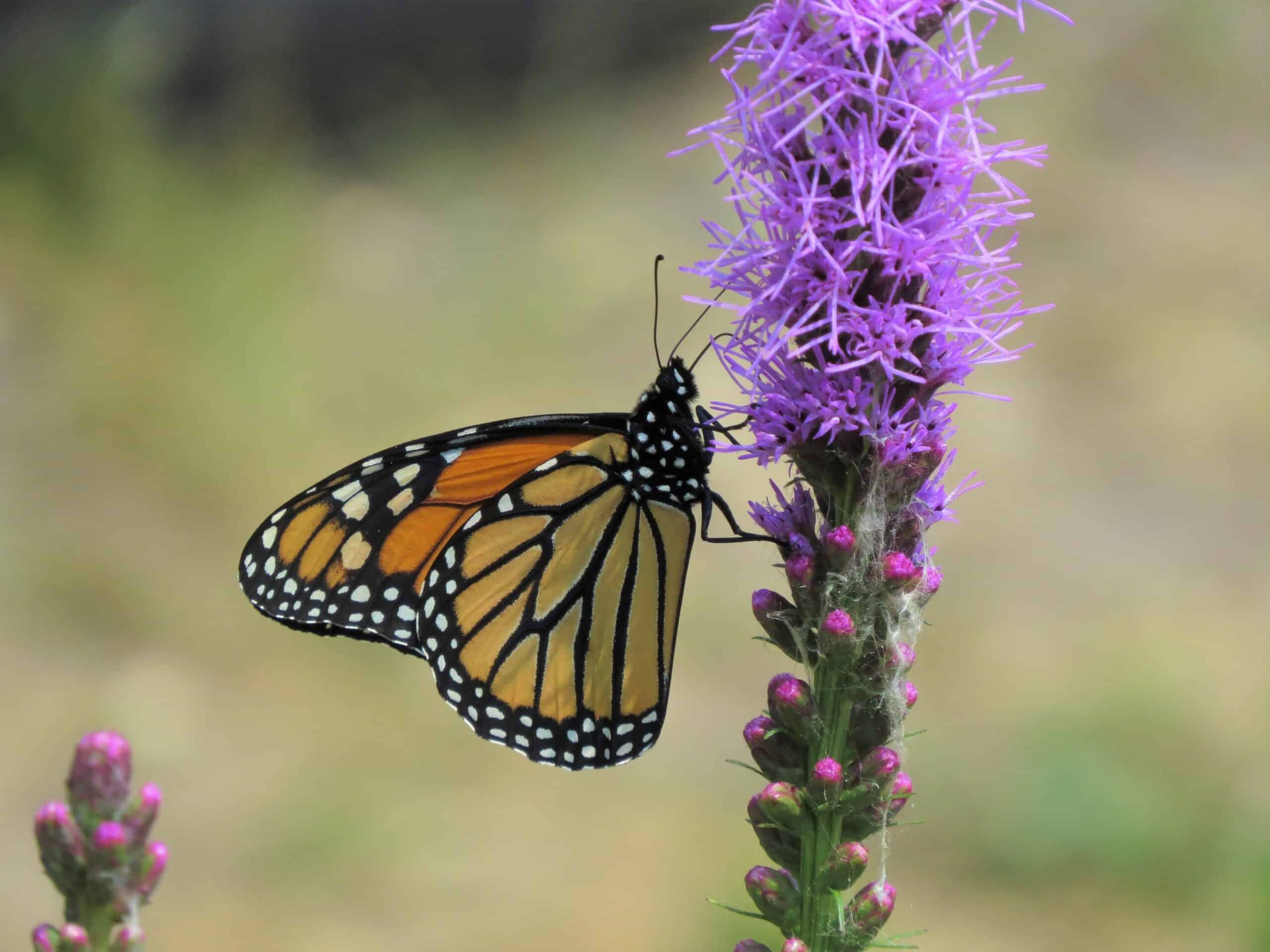