December Birth Flowers And Their Meaning 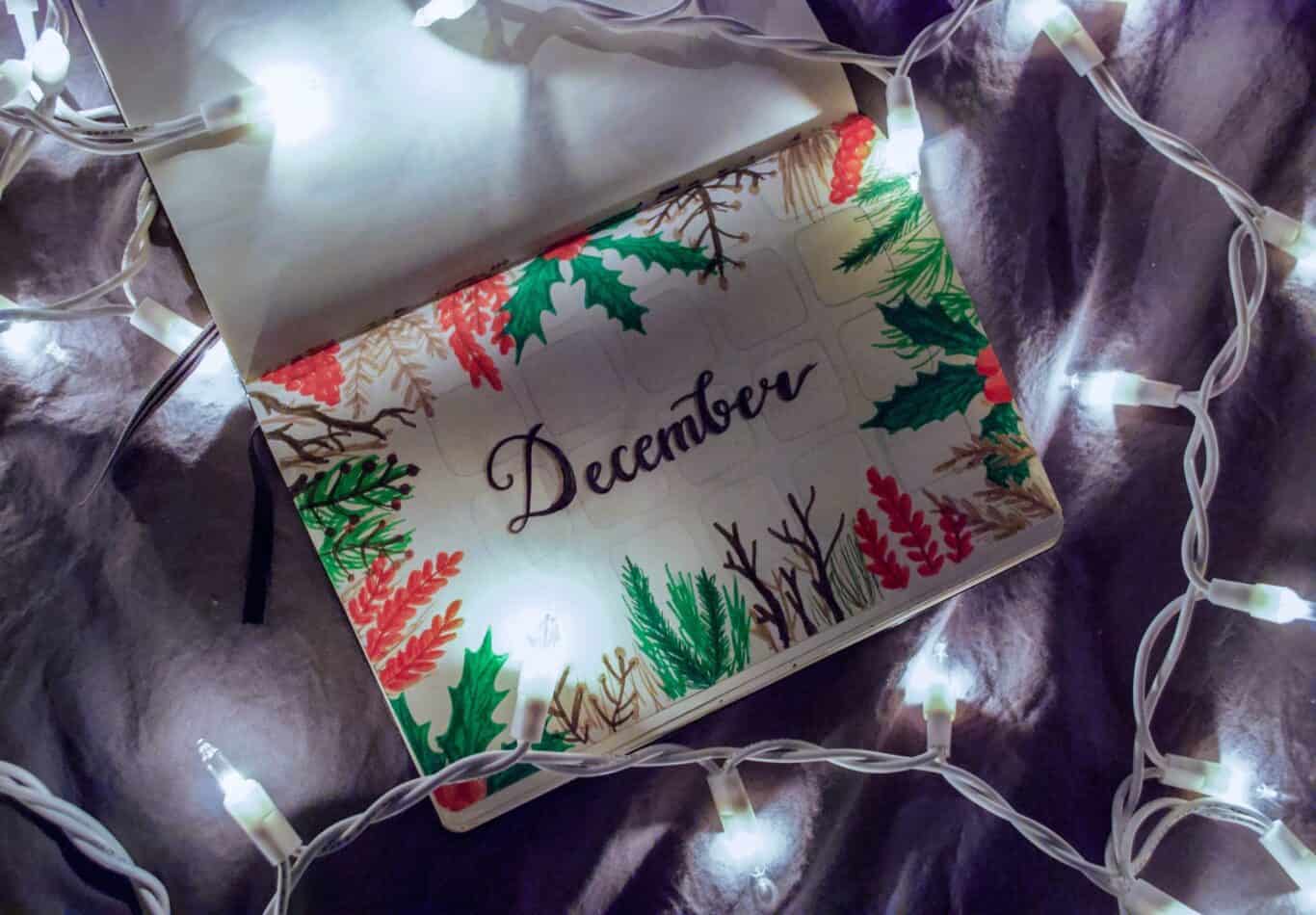 December has two birth flowers, one of which is not exactly a flower. Holly, which is an evergreen shrub, and Narcissus represent those who are born in December. While the plants are very different, they both have the same basic meaning – hope.

Holly is often used as decor during the Christmas season. The glossy green leaves with pointed edges are the perfect companion for the round, red holly berries. And the Narcissus, commonly called Paperwhites) are also used during December as Holiday decor. Paperwhites are easy to force into bloom even when there’s a foot of snow on the ground.

December birth flowers are as lovely and unique as the people born in this month. 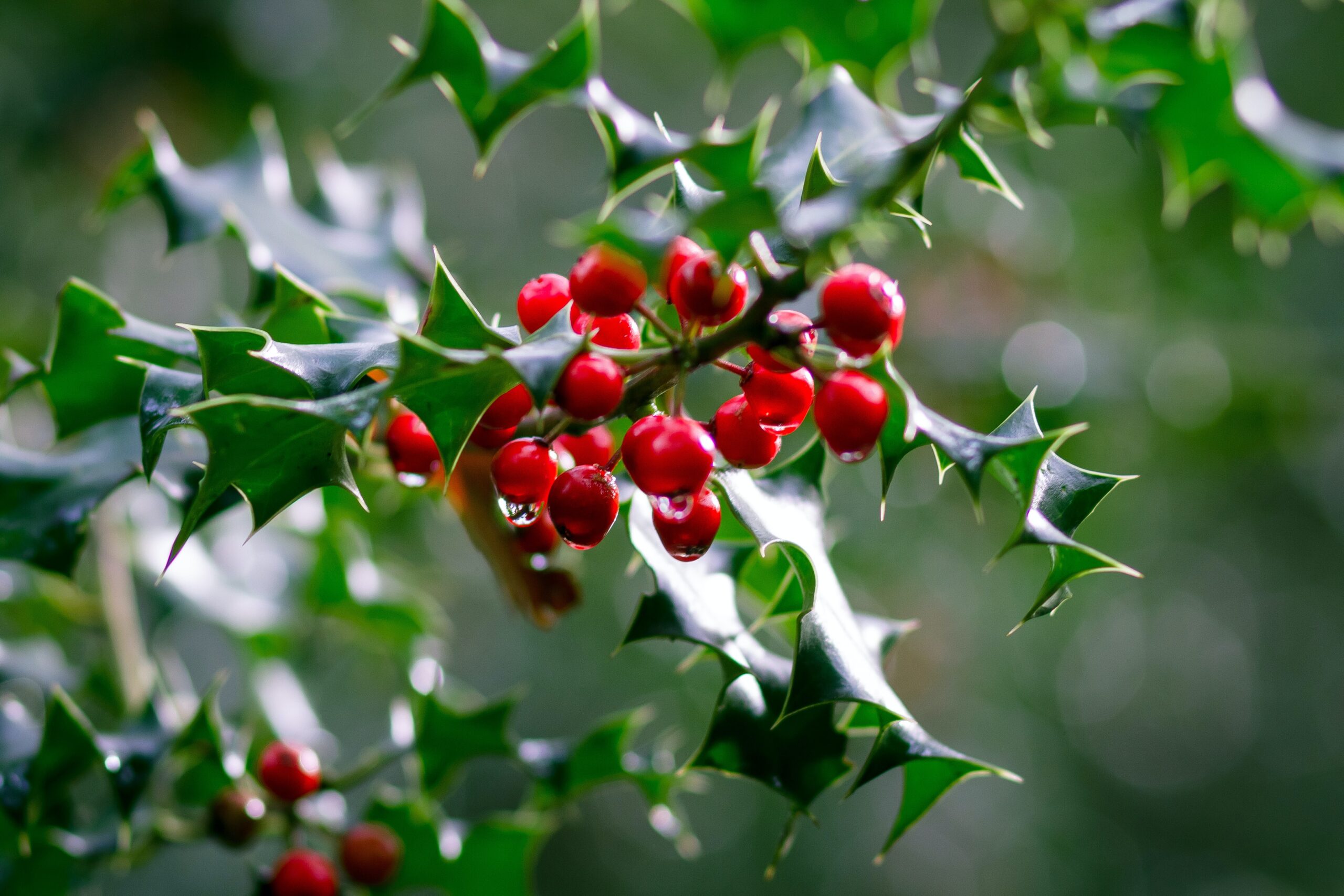 Holly shrubs are iconic plants that are easily recognizable. The evergreen produces many red berries that make them symbolic of winter and the Christmas season. The berries also help feed the native birds when little food is available during the winter. 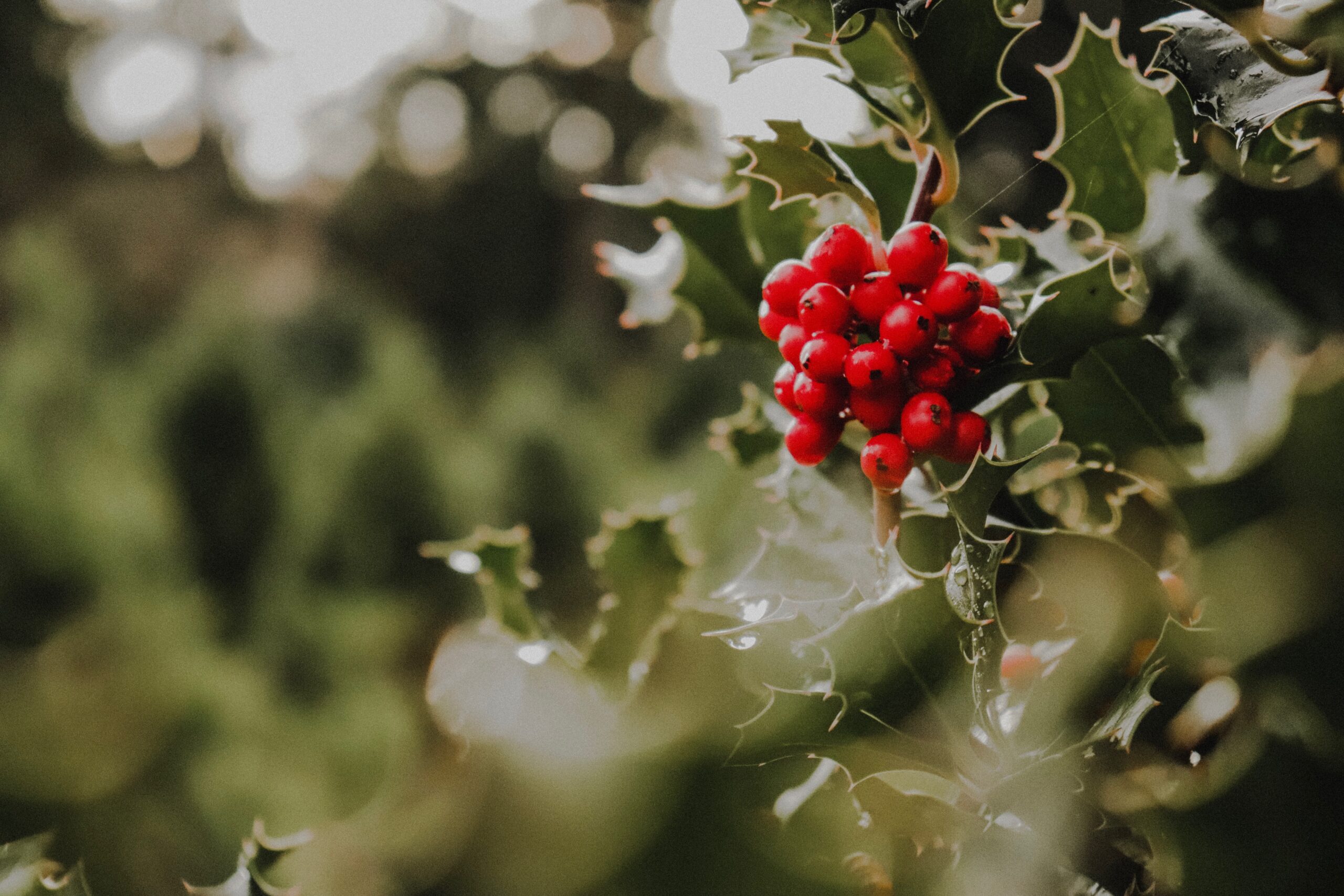 * The Celtics consider Holly, the evergreen twin of the mighty oak tree. It is said that the oak tree is the controller of the light half of the year, the Holly tree controls the dark winter months.

* The Celtics also consider the Holly tree to have magical powers. The magic tree was symbolized by a Holly wreath worn as a crown by Celtic chieftains for good luck.

* The Druids considered Holly a symbol of fertility and eternal life.

* Christians use the Holly shrub as a symbol for Christmas. The sharp leaves symbolize the crown of thorns worn by Christ, while the berries symbolize His blood. The evergreen quality of the shrub is a symbol of eternal life. 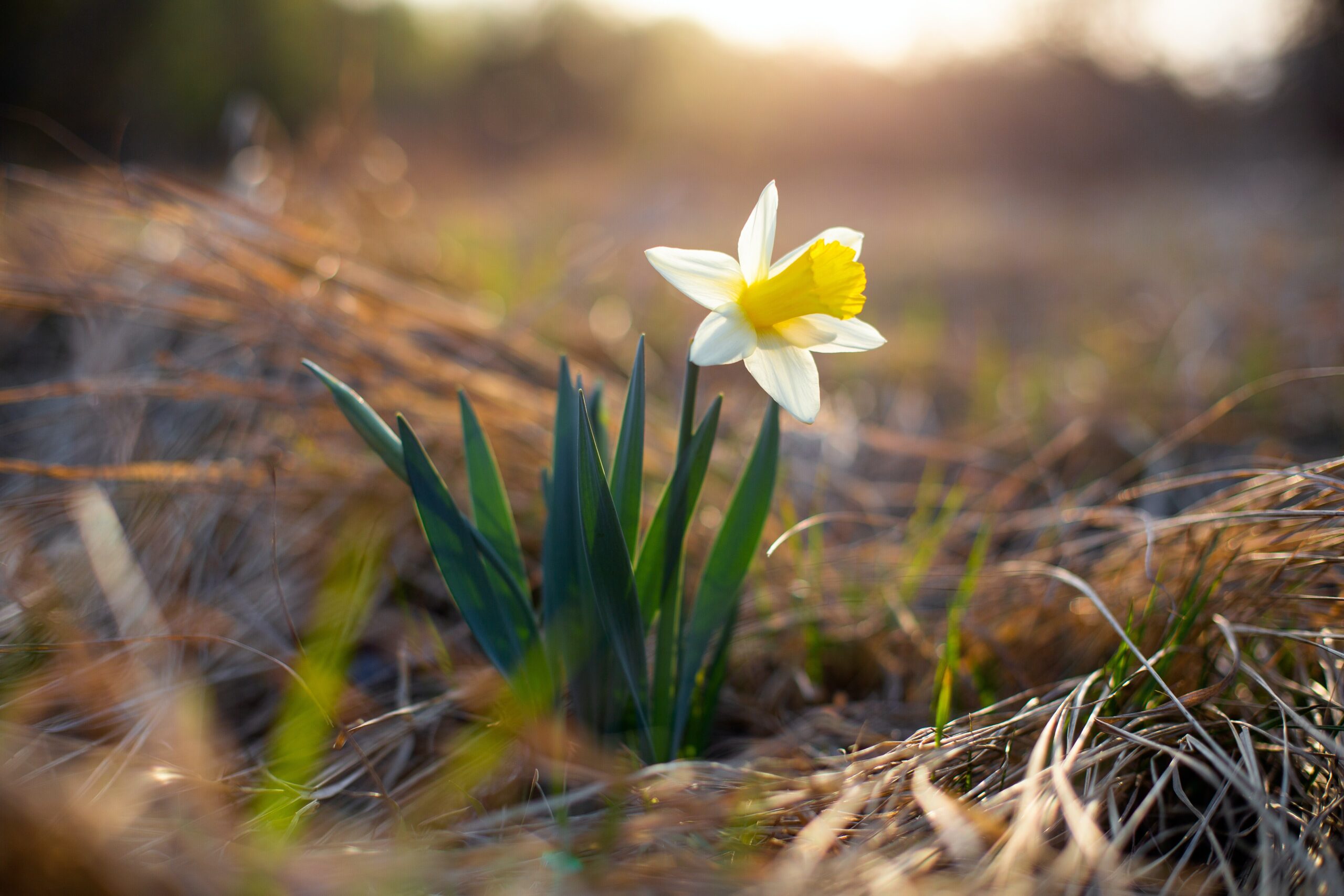 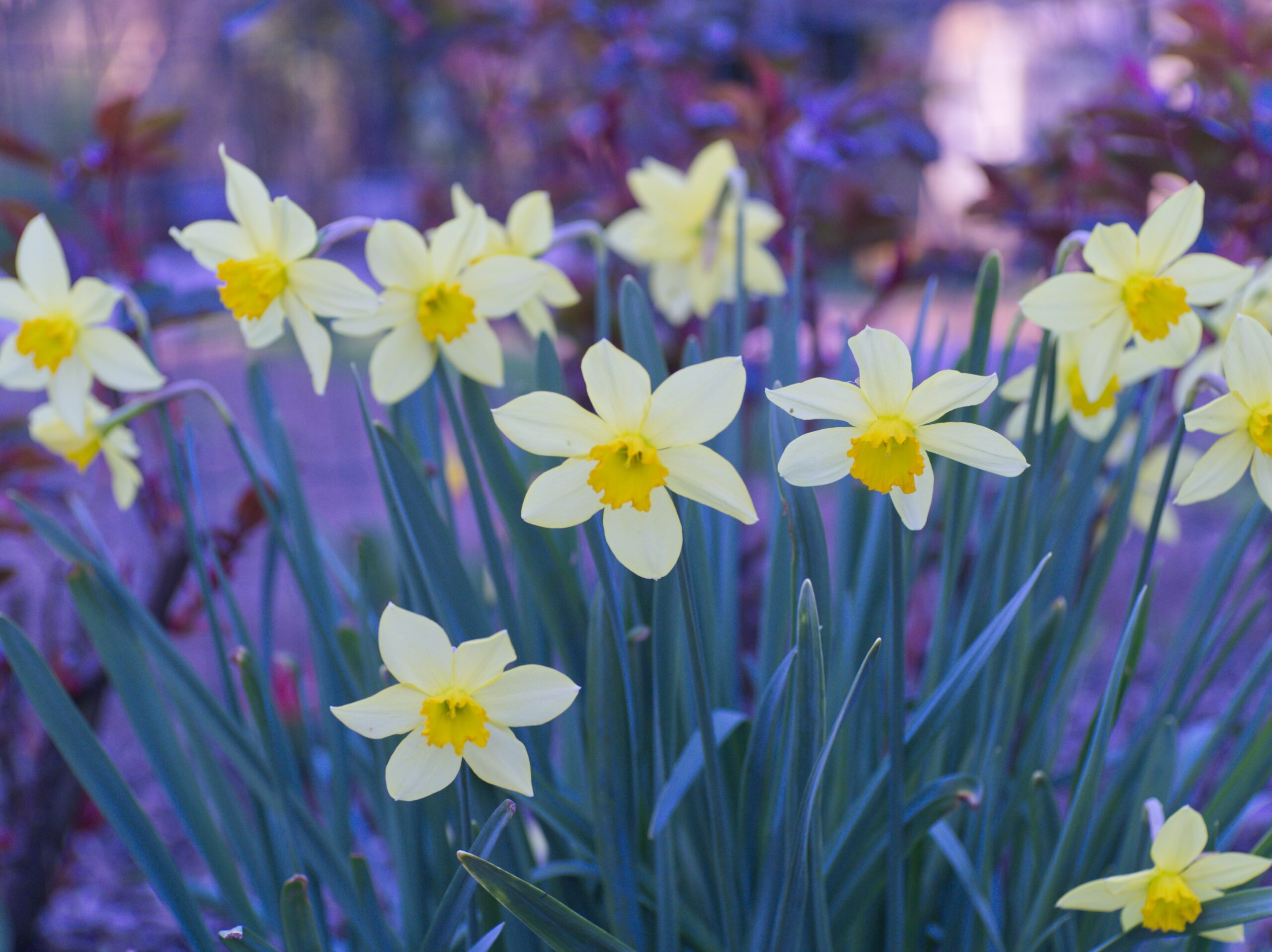 * In addition to hope, the flower means that you want your beloved to stay just the way they are.

* Paperwhites mean an unconditional love for your beloved.

* The white blooms mean hope for future prosperity and wealth.

* The negative meanings of Narcissus are narcissism, egotism, and future misfortune. 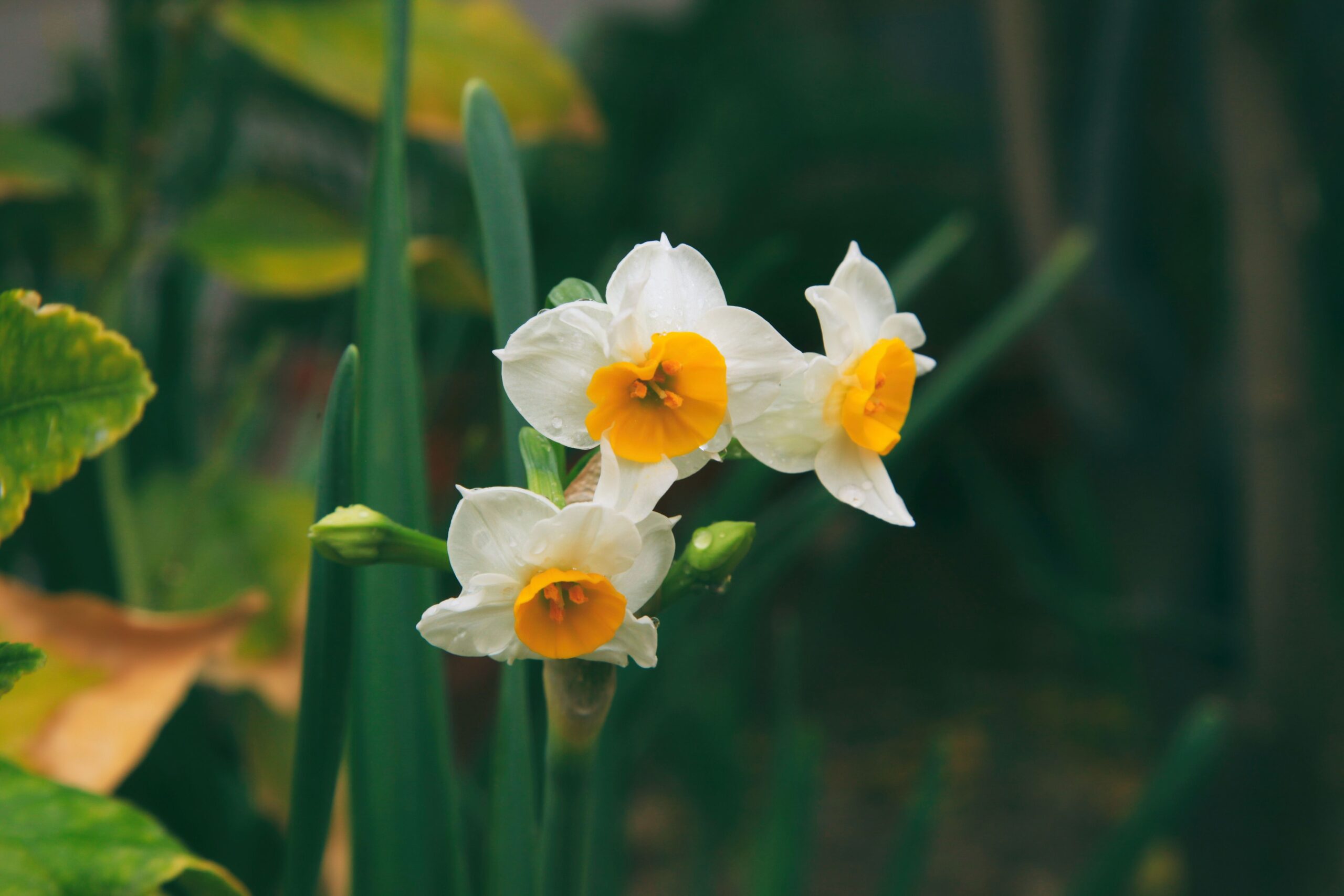 Narcissus was a male figure in Greek mythology that was strong, beautiful, and full of arrogance. Women fell in love with him, but he rejected them all. Echo, a wood nymph, became so obsessed with his beauty that she approached him and threw herself upon him in desire. Narcissus was furious and spurned her affections so viciously that she wandered the woods in despair until all that was left of her was her voice. When the goddess Nemesis discovered what had happened, she punished Narcissus to avenge Echo’s death. One day, while Narcissus was hunting, he saw his reflection in a pool of water and fell in love with his reflection. But when he realized that he couldn’t have the object of his desire, he committed suicide. A bed of flowers grew from his remains in the ground. Those flowers were called Narcissus.