How to Insult Someone with Flowers 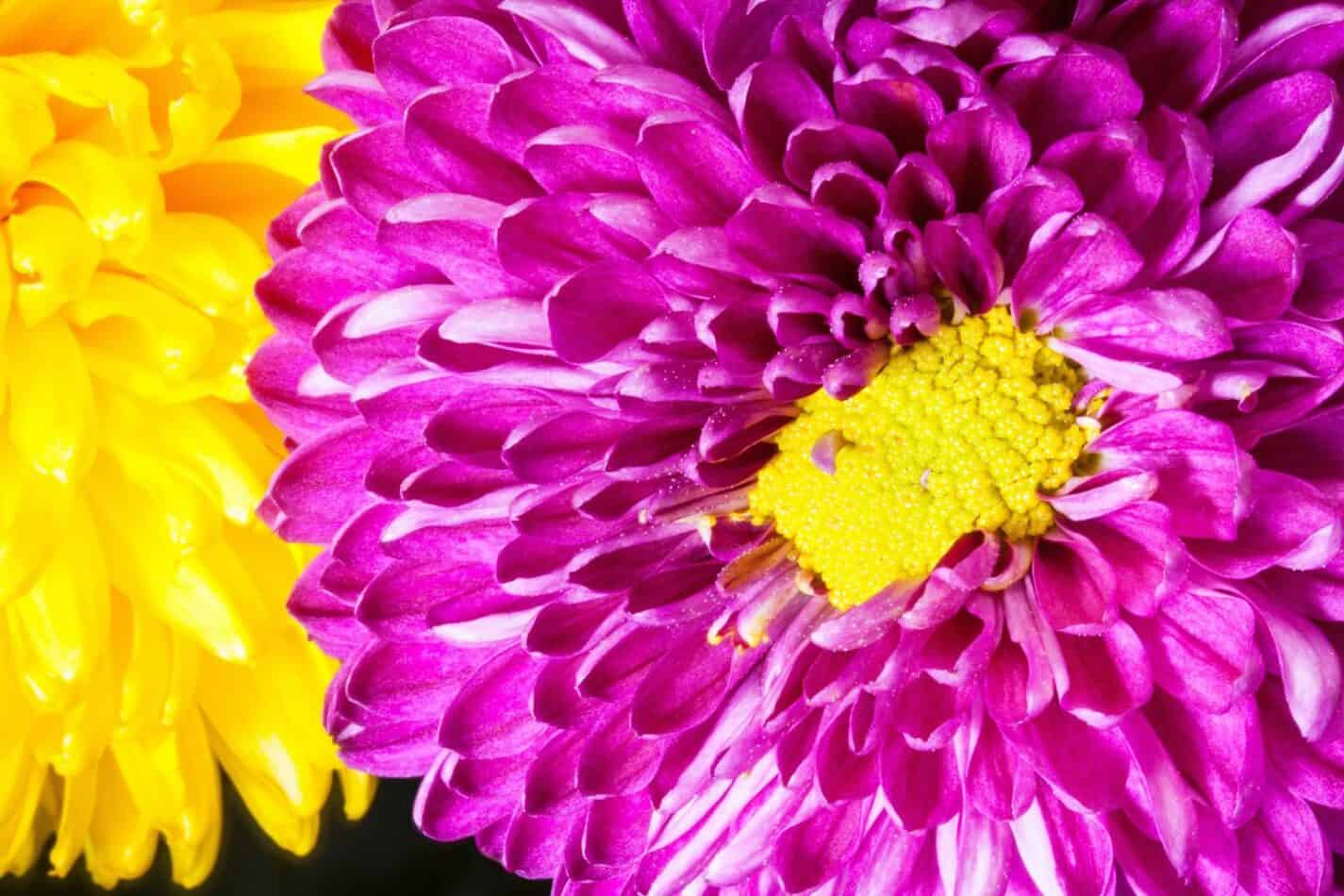 Back in the 19th century, there was a detailed social code stipulating what flowers could be given in a given situation. A fiery rose given to a maiden by a bachelor was considered an insult! A young woman had to be presented with light, pastel flowers, which corresponded with her purity and innocence. Slightly darker shades were reserved for official brides. The intensity of the colors should increase as the wedding date approaches; purple roses a bride could receive the day before the ceremony. Sending carmine roses to a married woman was a source of gossip and inquiry about her relationship with the giver. In this article we explain How to insult someone with flowers! 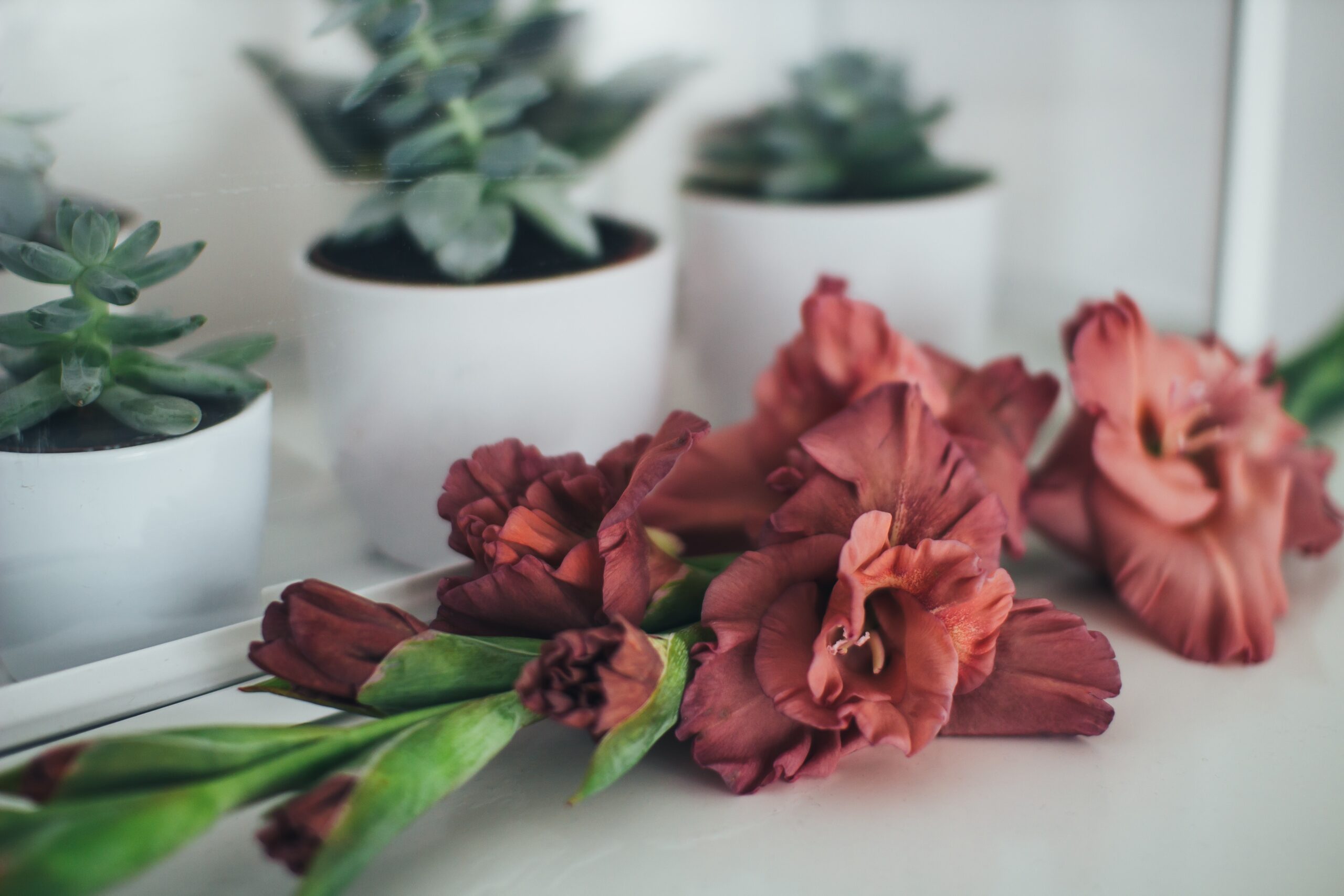 There is a whole language you actually could make out of them! The language mentioned above has existed since the Renaissance and has played a role in many of its works. It was, in fact, even part of the plays and mythology of the ancient Greeks and Romans and Egyptian and Chinese cultures. Of course, it became much more popular in the Victorian era, so we call it the Victorian flower language. 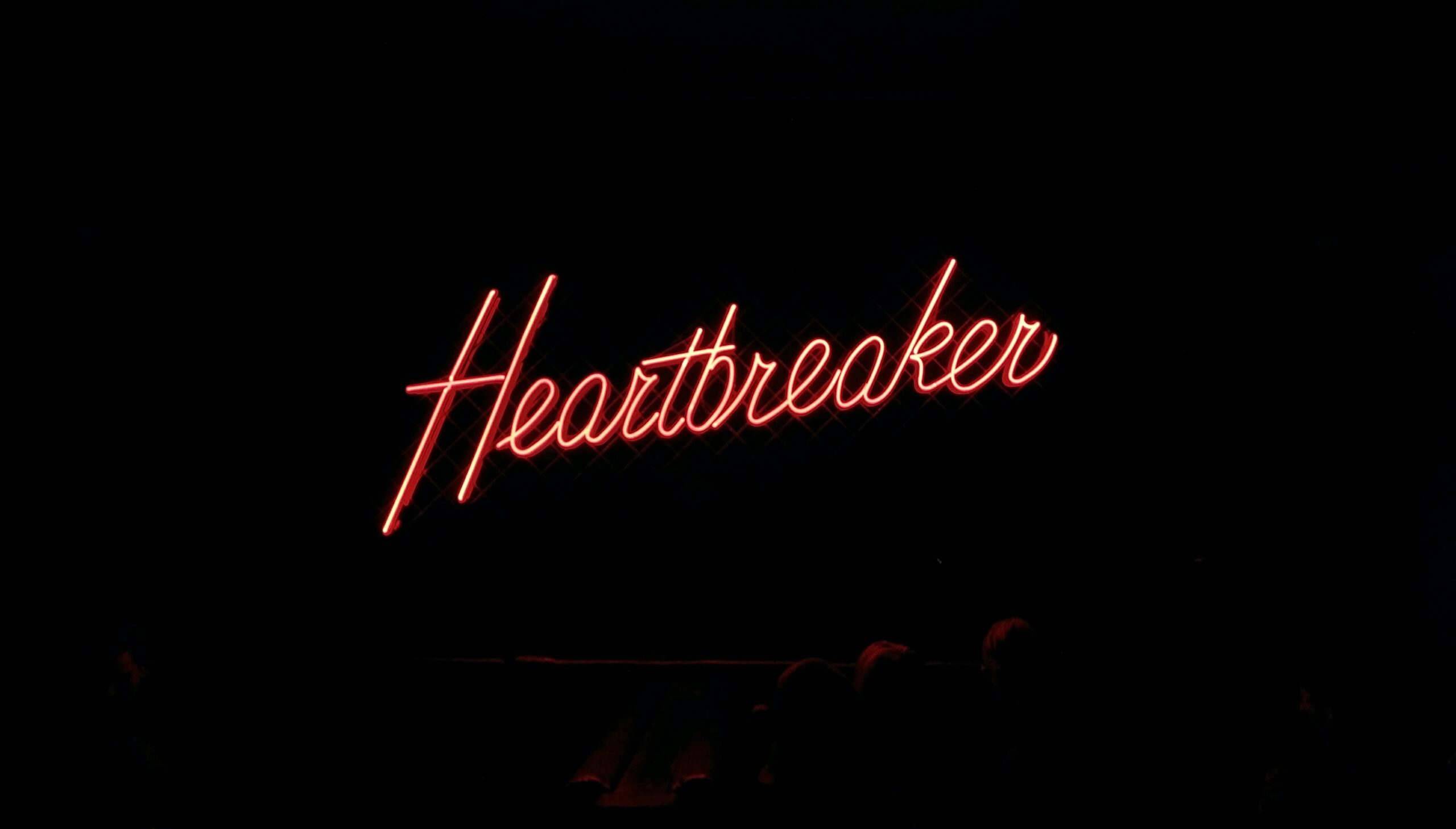 The majority of us are aware of the sweet tradition of expressing our feelings or support for someone through the beauty of flowers. However, as with most other things, the sophistication of the Victorian era works both ways. Expressing contempt or threatening their lives with a pretty flower arrangement will never be as wickedly subtle or spectacularly passive-aggressive as this. So whether you’re a supervillain with a penchant for the theatrical or want to throw someone a sneaky fit, this list is for you.

Below you will find a shortlist of flowers and their meanings: 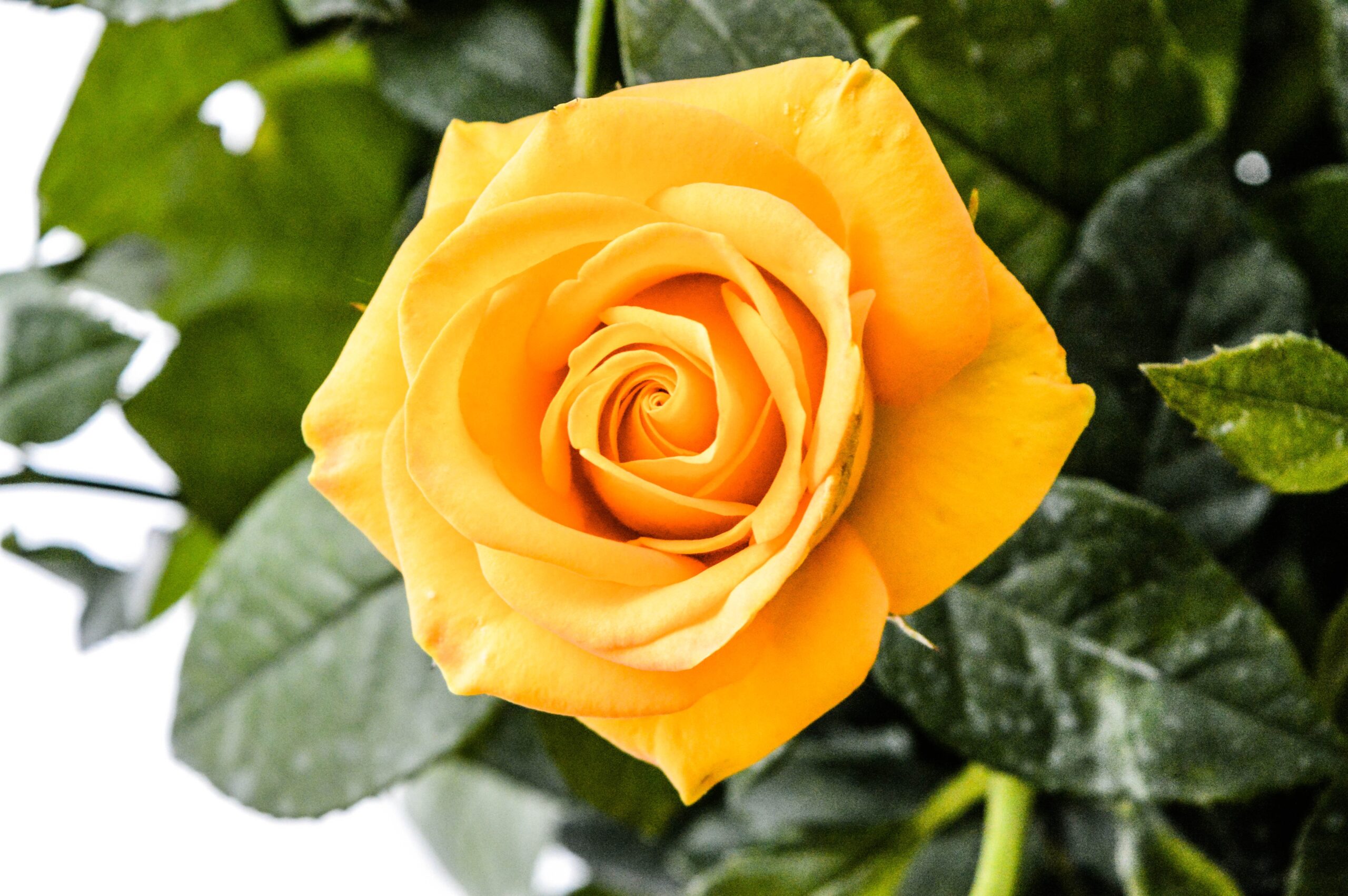 I cheated on you

Whether you wish someone to be deceived or confess to them in a way that isn’t really a confession, if the other person isn’t fluent in flower speech – Yellow Roses are your choice. 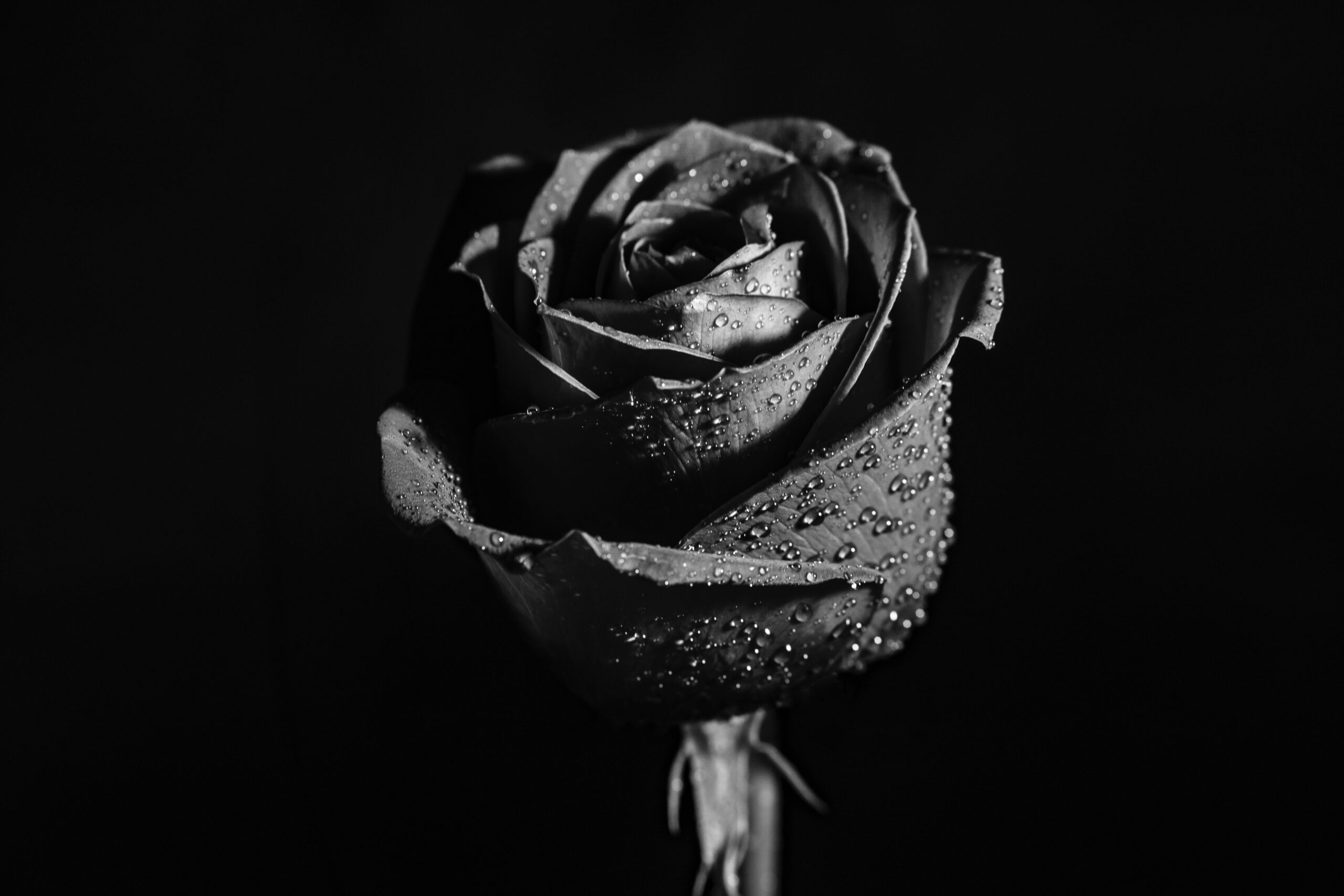 You’re dead to me

Hard to find, a favorite of goth kids the world over. Black roses are the perfect way to say “You’re dead to me” to someone you don’t care about. 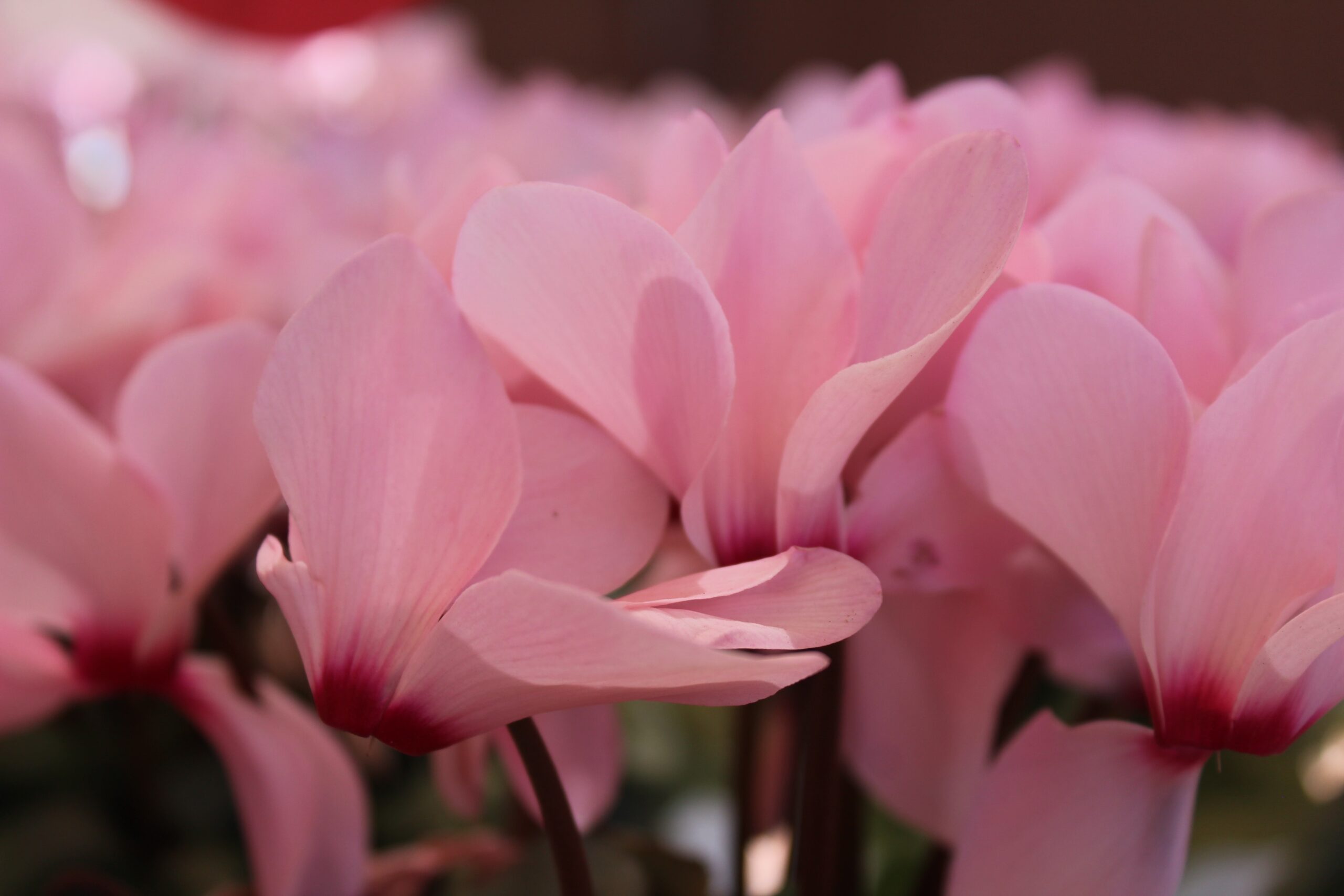 We’re not sure why anyone would drop subtle hints about something like this, but if you want to cut off the old ball and chain tactfully, cyclamen means precisely that. They’re a symbol of separation and the floral equivalent of “Let’s just be friends.” 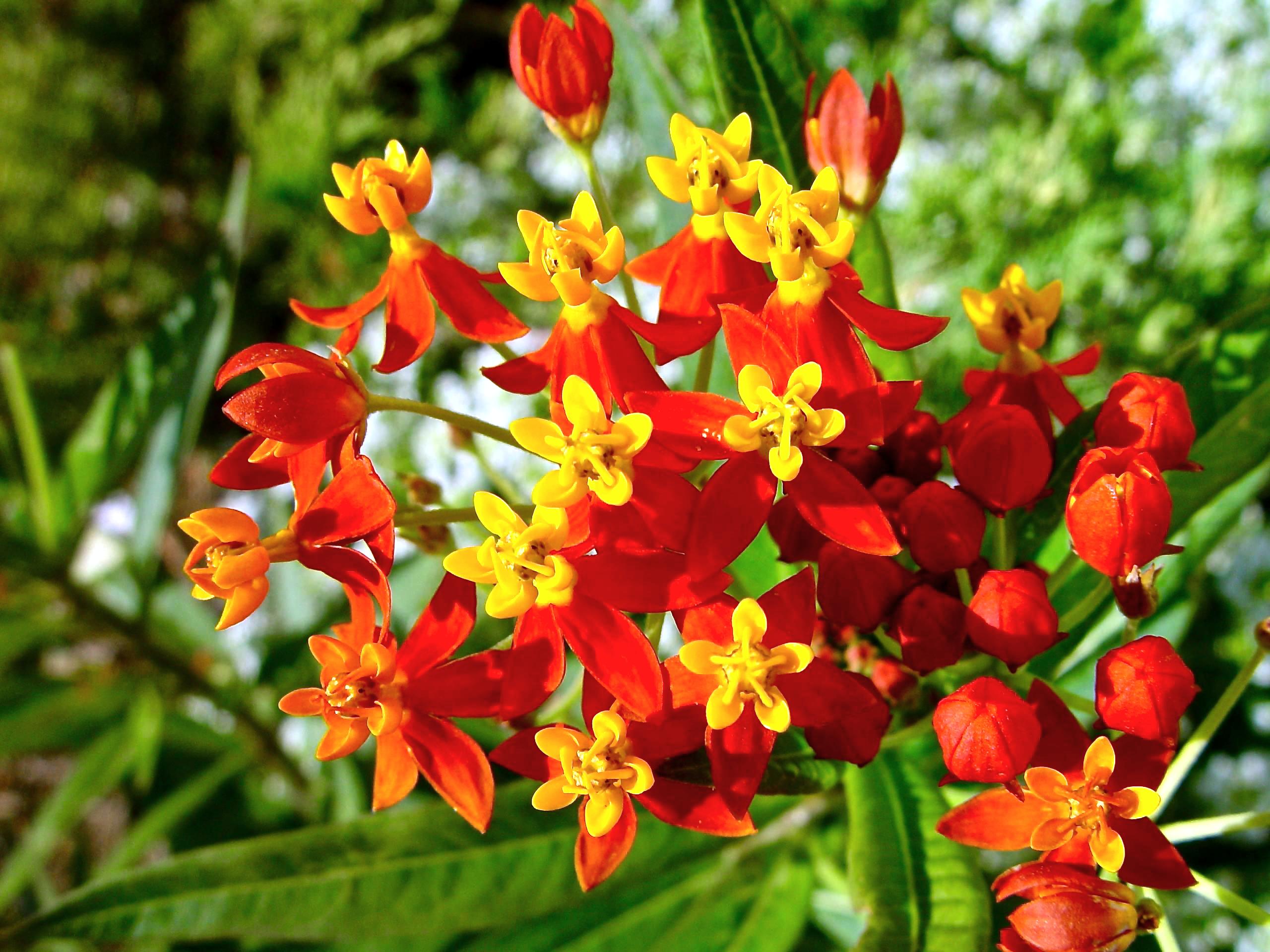 Get out of my face!

However, if you want to be more aggressive and outright say, “Get out of my face!” you’ll have to get them Butterfly Weed. Make sure you look appropriately angry and deliver the flower with a white ankle holder. 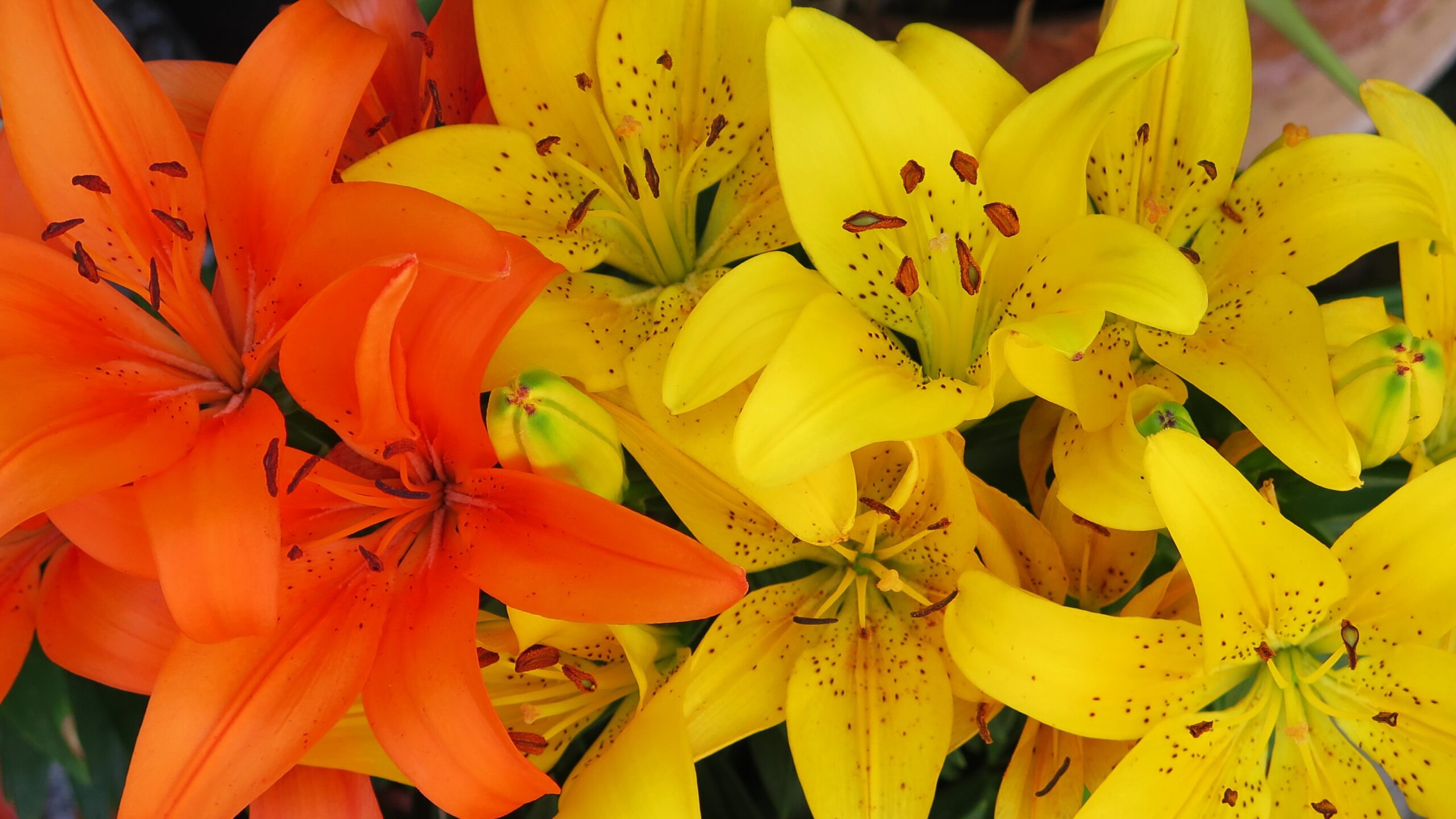 I really hope you get hit by a train

We’re finally at the hardcore part of the list. Nothing says “hate” like a bright fiery orange lily. It is basically the equivalent of telling someone, “I really hope you get hit by a train.” 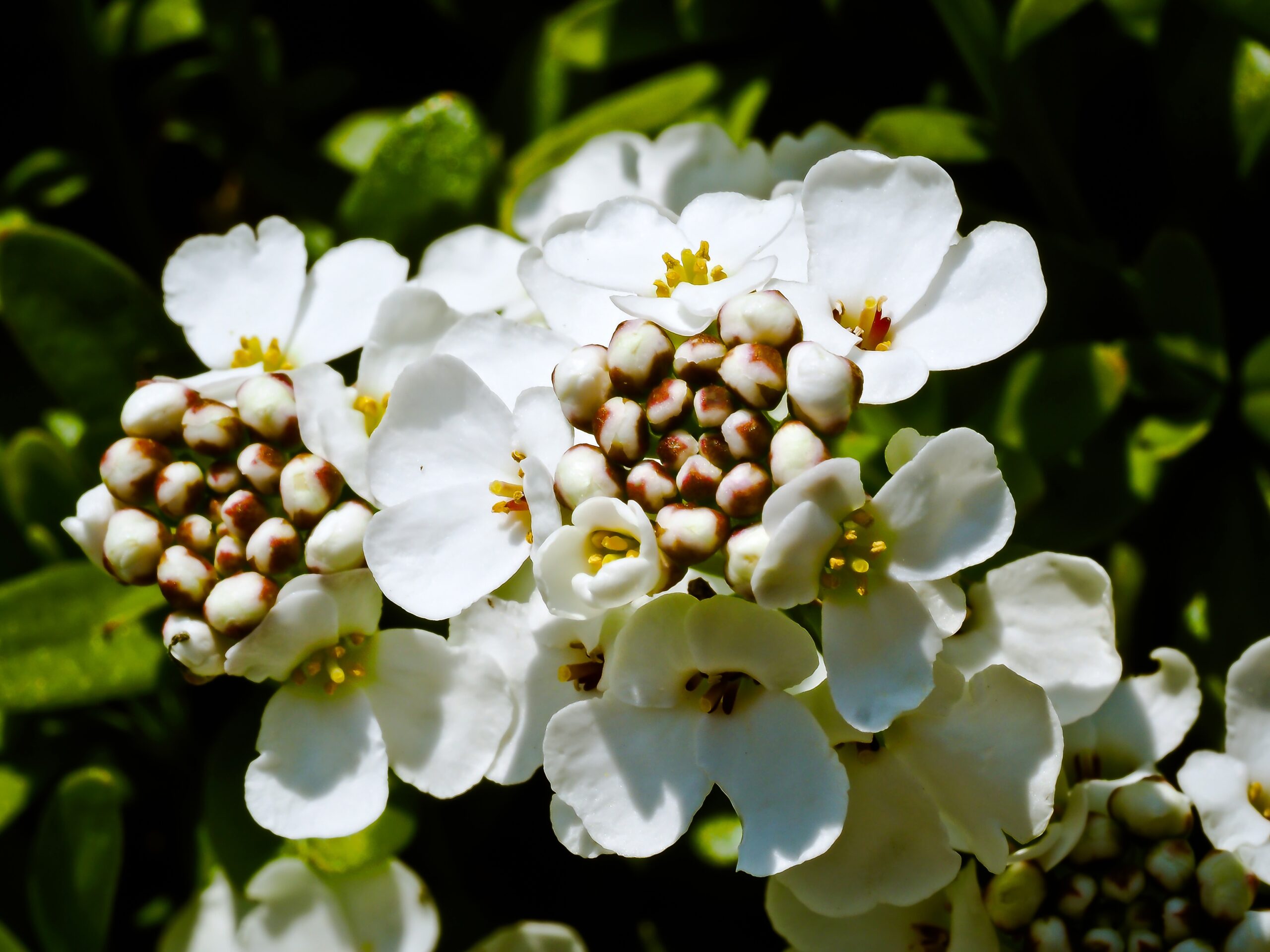 I don’t care about you

Probably the gentlest. If you intend to say to someone that you don’t care, give them candytuft. It’s a symbol of indifference. On the other hand, it is contradictory because it shows more concern than giving someone anything.