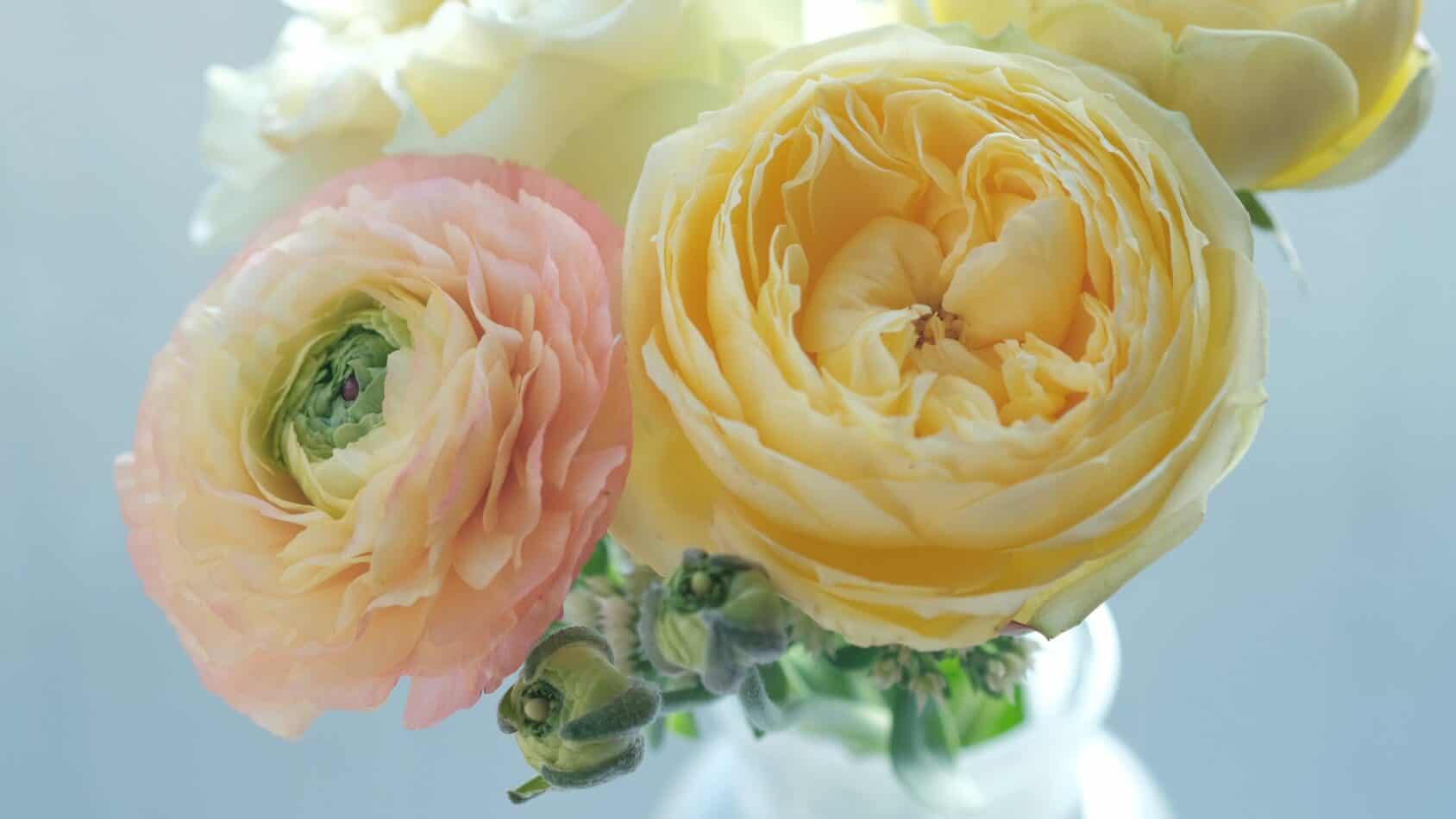 Like almost all flowers, the Ranunculus is more than just a beautiful bloom. Gifting someone a Ranunculus takes on a much deeper meaning – and that meaning is deeply rooted in Ancient Lore. Let’s look at the Ranunculus’ Meaning and Symbolism and how it came to be.

The Ranunculus and Persian Symbolism

The legend of the Ranunculus is deeply rooted in Persian Lore. A young prince fell in love with multiple Persian nymphs (female divinities), as legend has it. The prince would sing to the nymphs every night, but night after night, they remained unimpressed. 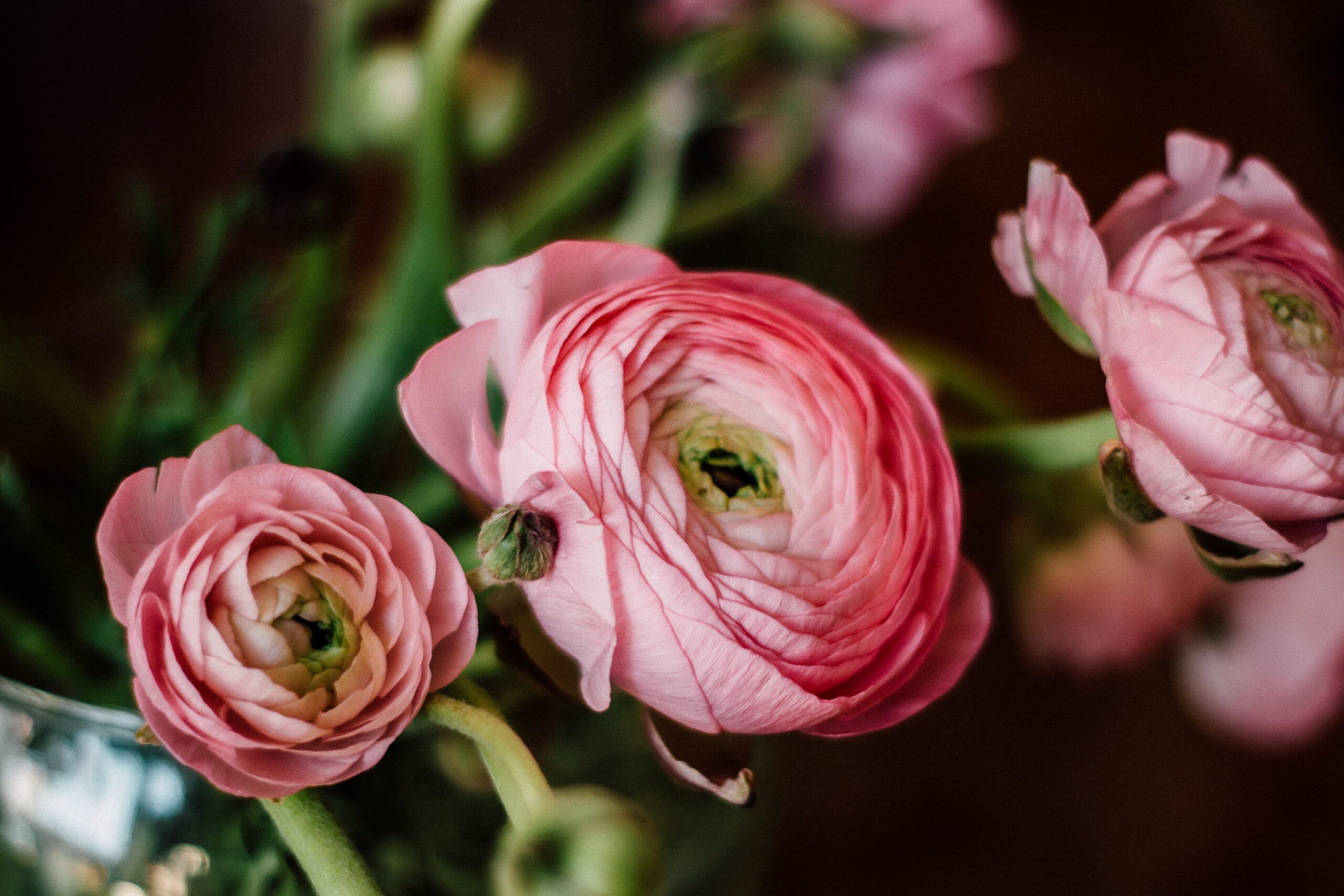 The Ranunculus and Native Lore

Like most flowers, the Ranunculus takes on more than one meaning. Though it has a history in Persian Lore, the Ranunculus also has a history in Native Lore. Native legend tells the story of a young coyote throwing his eyes up in the sky to play with. During one throw, an Eagle swooped down and grabbed his eyes. Of course, the coyote wasn’t able to see anymore. So to replace his eyes, he grabbed two Ranunculus flowers (also referred to as “buttercup flowers”) to replace them.

Since this story was told, the Ranunculus flower has also become the symbol of careless behavior. 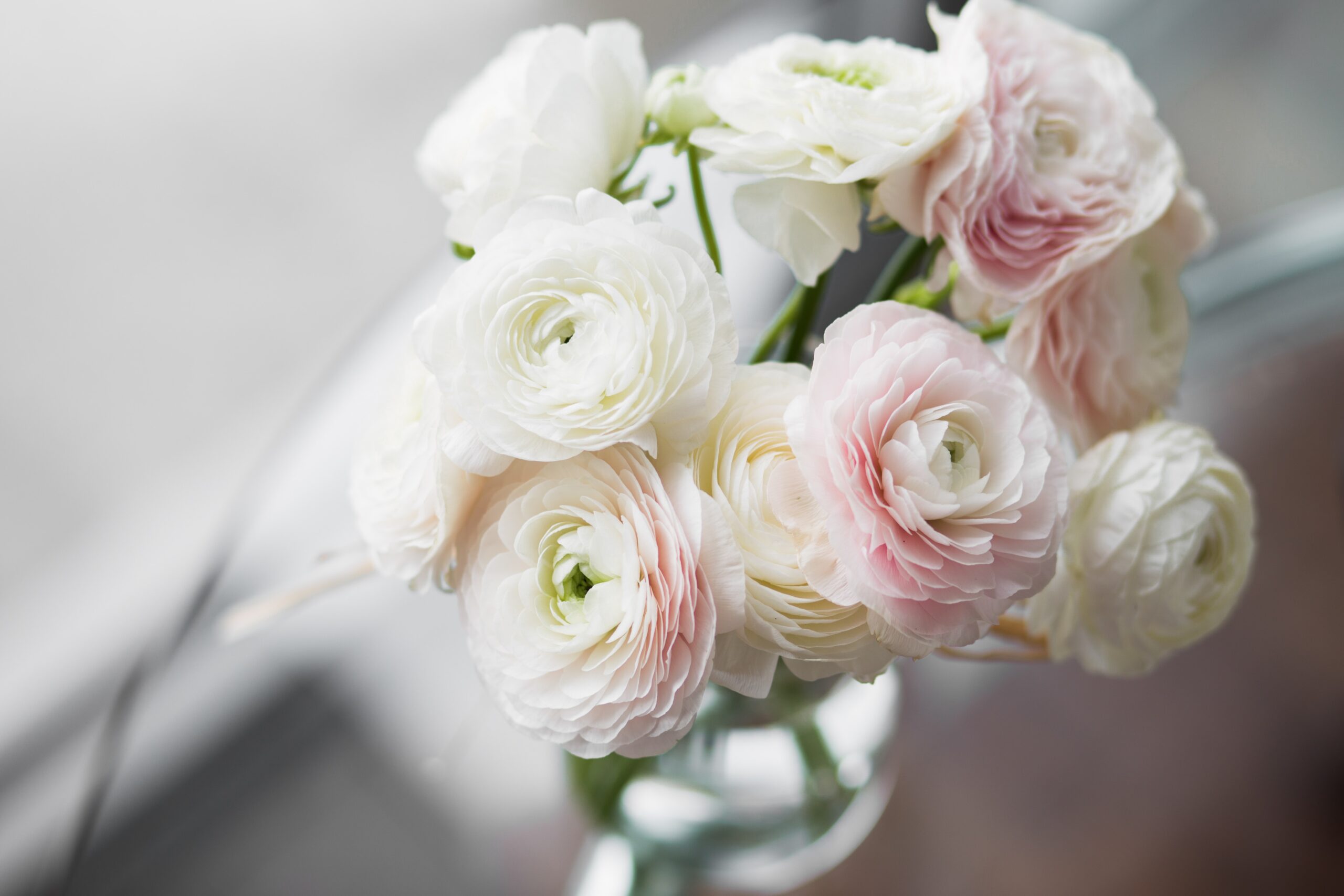 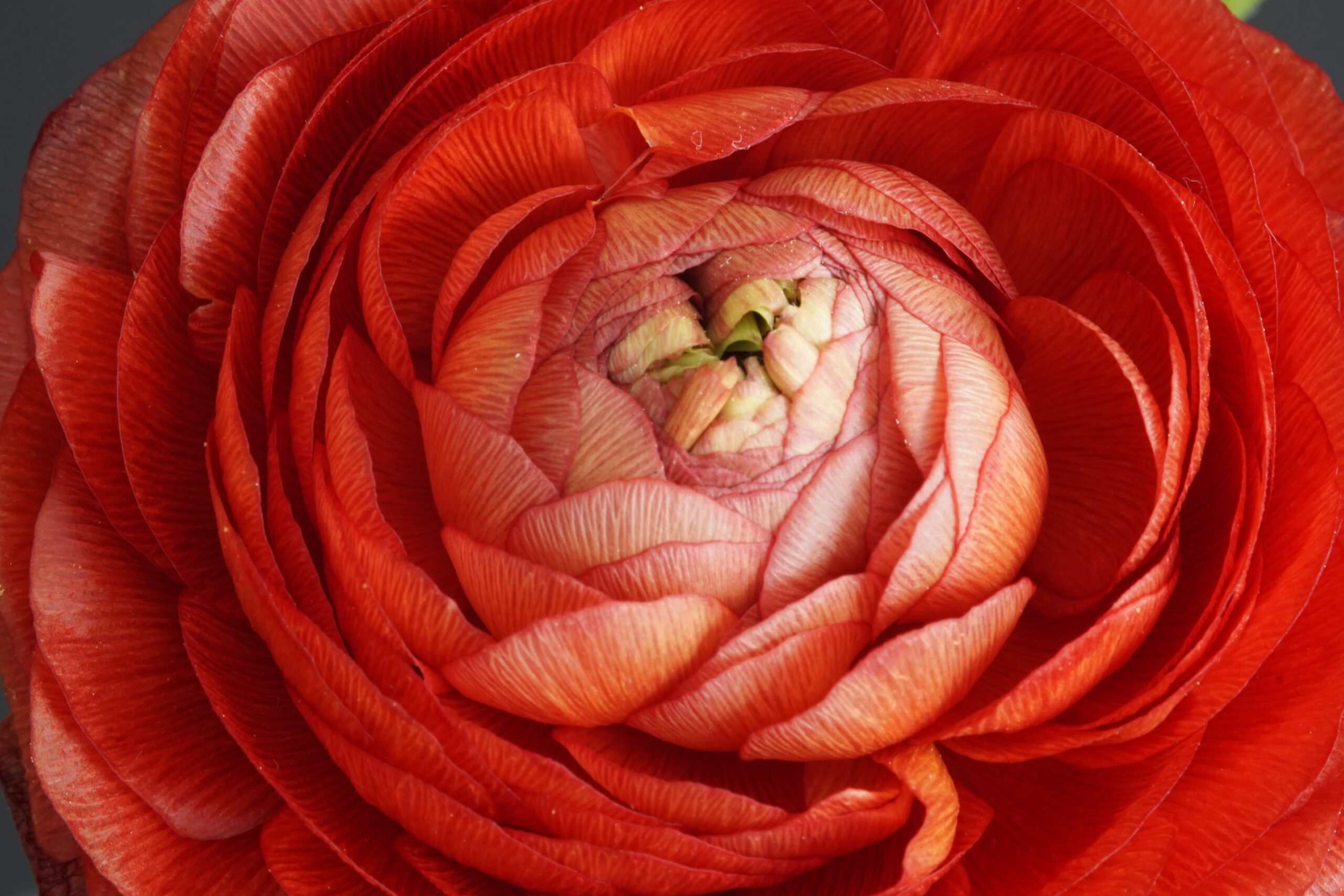 Like all flowers, the meaning of the Ranunculus can also vary depending on which color of the flower is given:

In conclusion, you can’t go wrong with gifting a Ranunculus. They are beautiful flowers that anyone can appreciate. With that being said, they are a great choice to give to someone you love, respect, or someone that you have a crush on!