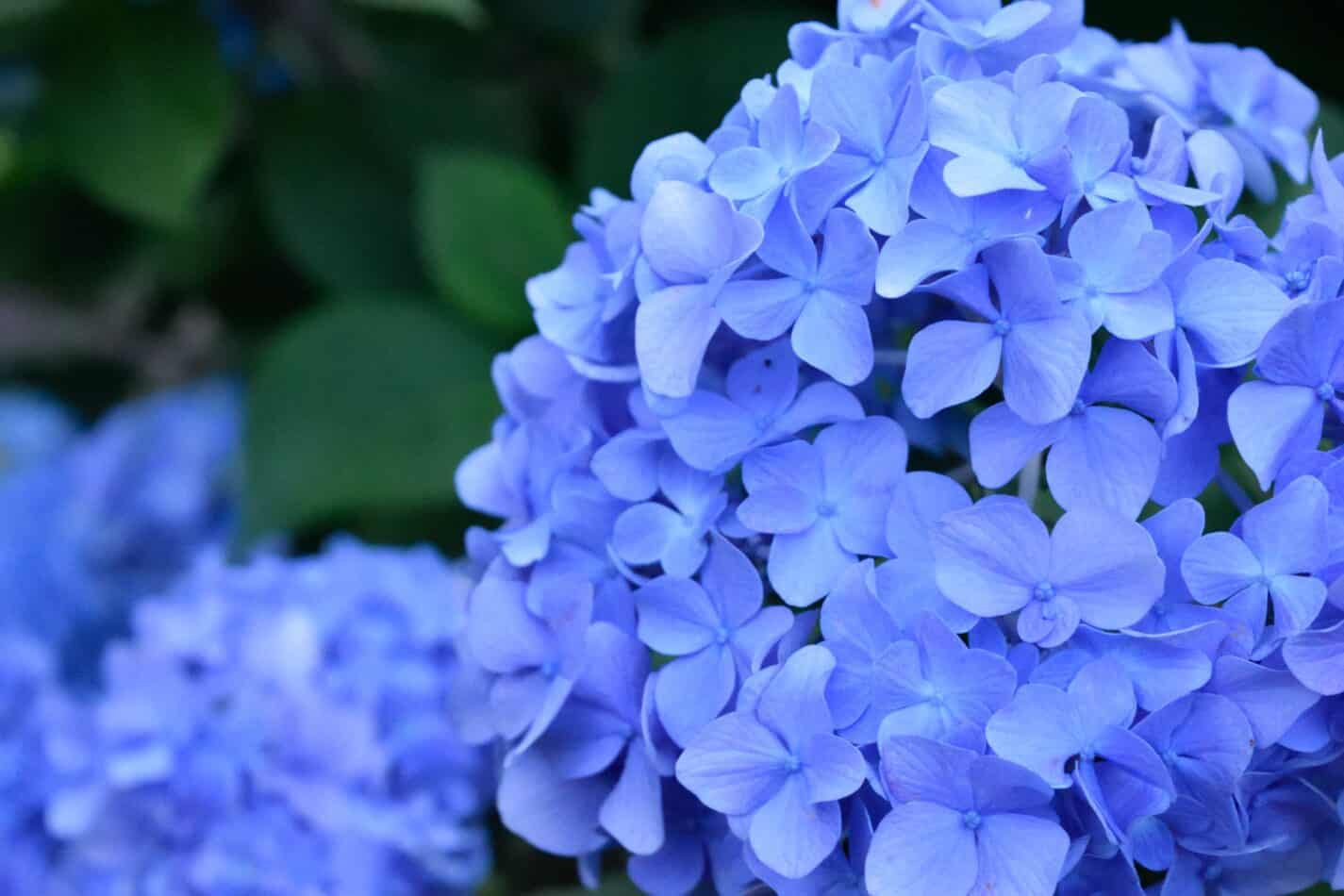 Hydrangeas were initially discovered in Japan. Translated into English, the meaning of the Hydrangea roughly translates to “water barrel” as a nod to the flower’s large, cup-like shape and its need for plenty of water. Its undeniable beauty makes hydrangea a lovely addition to any bouquet or garden. 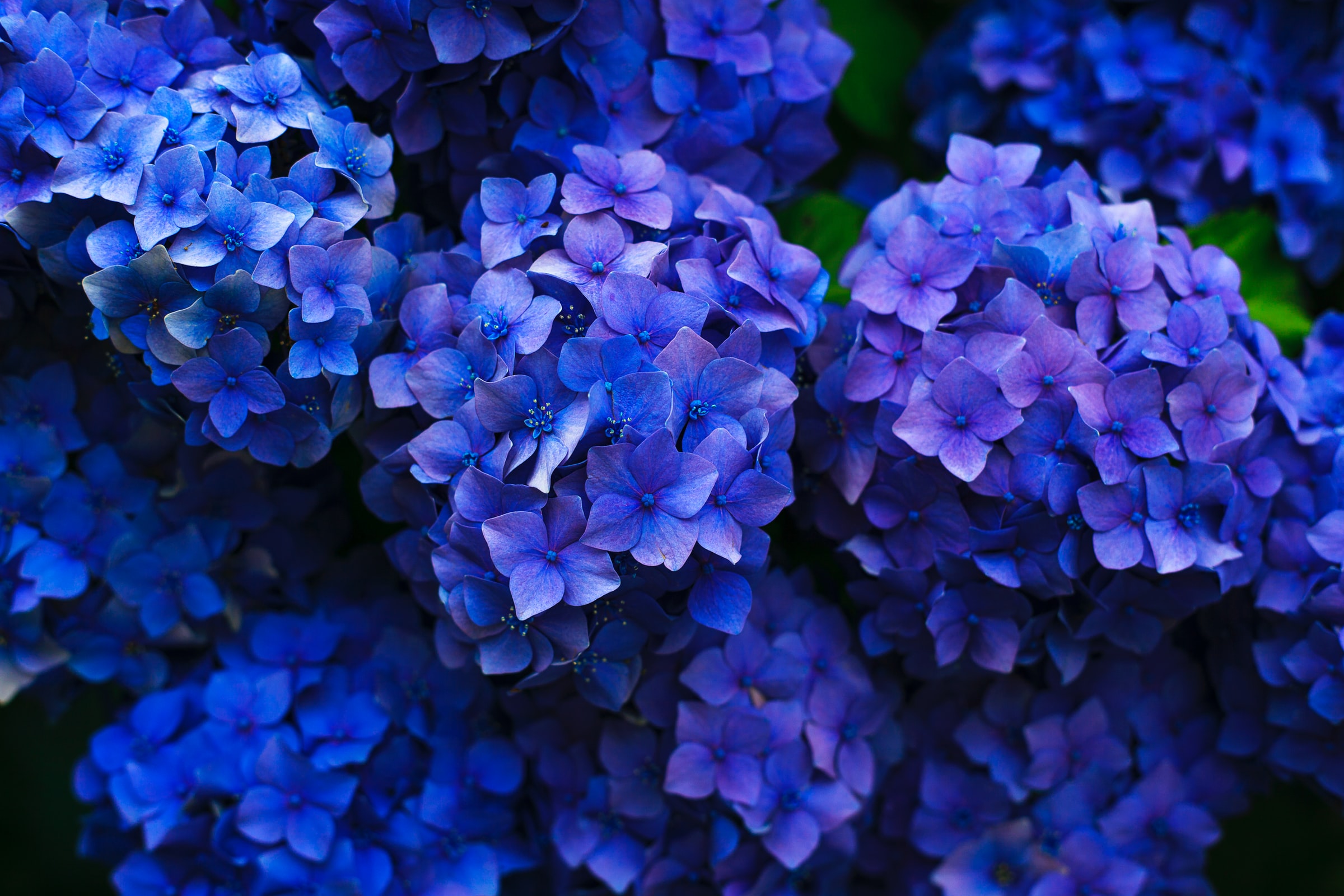 Hydrangeas’ meaning can be traced back to Japanese culture. According to legend, the hydrangea symbolizes heartfelt emotion and understanding. It is said that a Japanese emperor gifted hydrangea to the family of a woman he loved as an apology for choosing his business over her.

Hydrangeas were viewed as boastful, vain, and pompous flowers in the Victorian era. This negative connotation might have been assigned to the flower because hydrangea’s blooms look like pom-poms, and the flowers don’t produce many seeds. They were considered ungenerous during a period in history that was focused on growth and change.

Additionally, the care and maintenance of the flower might have contributed to a third meaning for Hydrangeas. Due to needing a lot of care and water, Hydrangeas have been associated with vanity.  Be careful who you are gifting hydrangeas to!

If you’re going to give a hydrangea as a gift, you’ll want to be sure you’re not offending the recipient, and you can do so by checking the different hydrangea color meanings below:

Blue hydrangeas are what the Japanese emperor gave to the family of the woman he loved. Because of this, blue hydrangeas mean apology, gratitude, and understanding.

The meaning behind white hydrangeas is a bit complicated. On the one hand, white hydrangeas mean purity and grace. On the other, they are vain and boastful. The latter meaning is likely to have come from Victorian men who used them to court women. 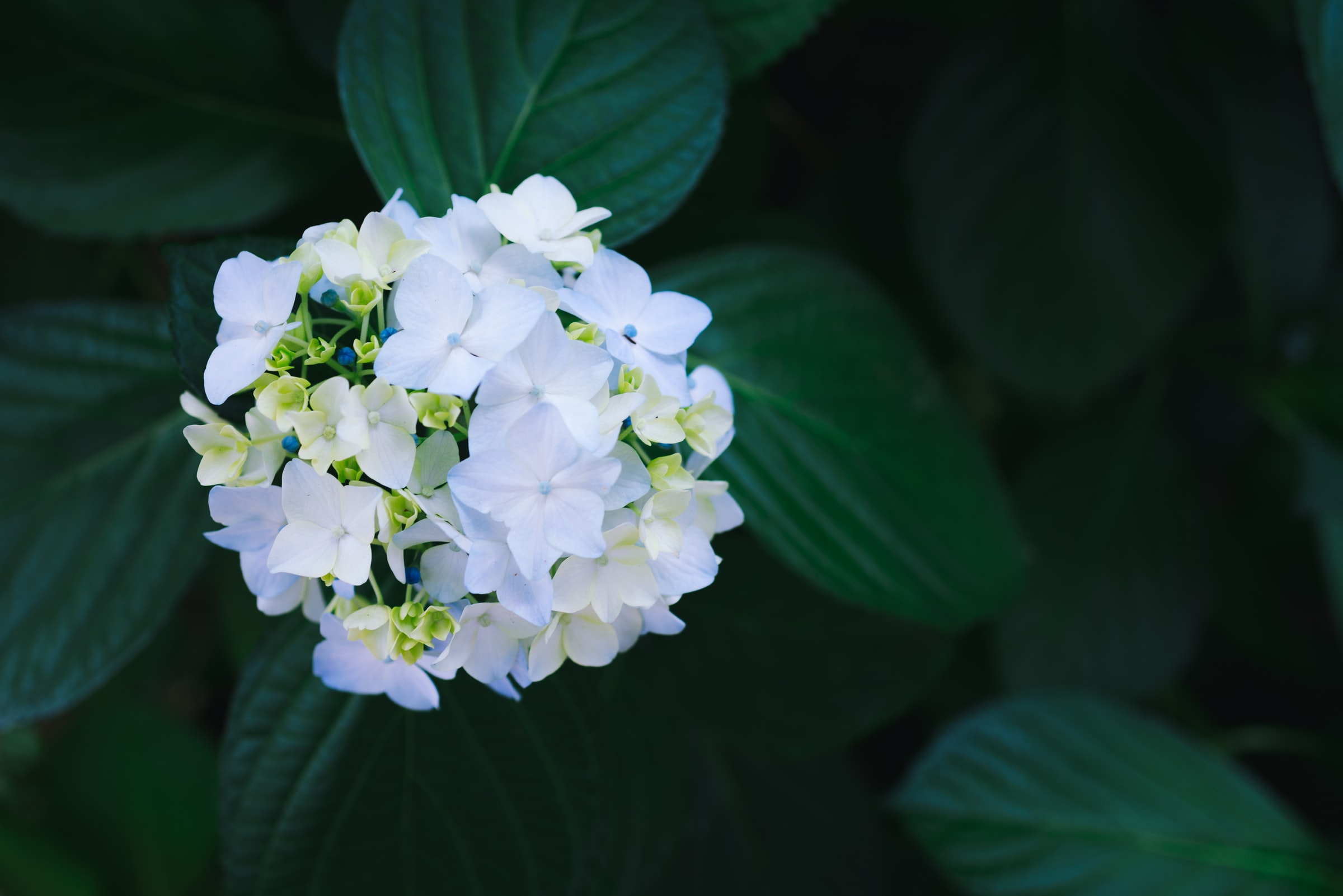 Pink hydrangeas make an excellent addition to any bouquet or centerpiece. If you look closely at a pink hydrangea, you may notice that the blossoms are shaped like little hearts! Because of this, pink hydrangeas mean romance, true feelings, and sincere emotions. This is not uncommon for pink flowers to be linked to friendship or love. 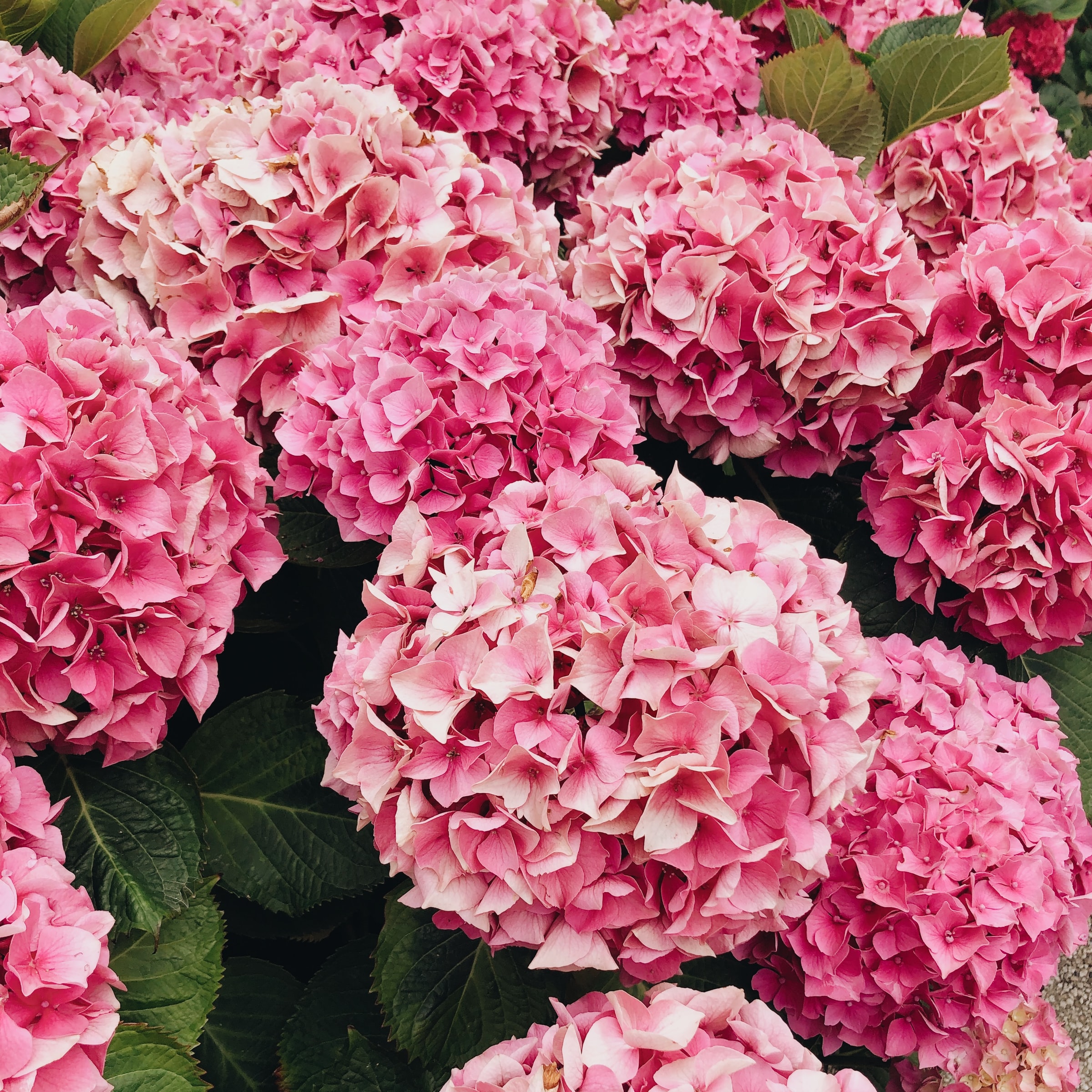 The meaning of a purple hydrangea is related to that of royalty. Across many cultures, but mainly European, purple symbolizes pride, understanding, and appreciation. It is often given in bouquets for wedding anniversaries. 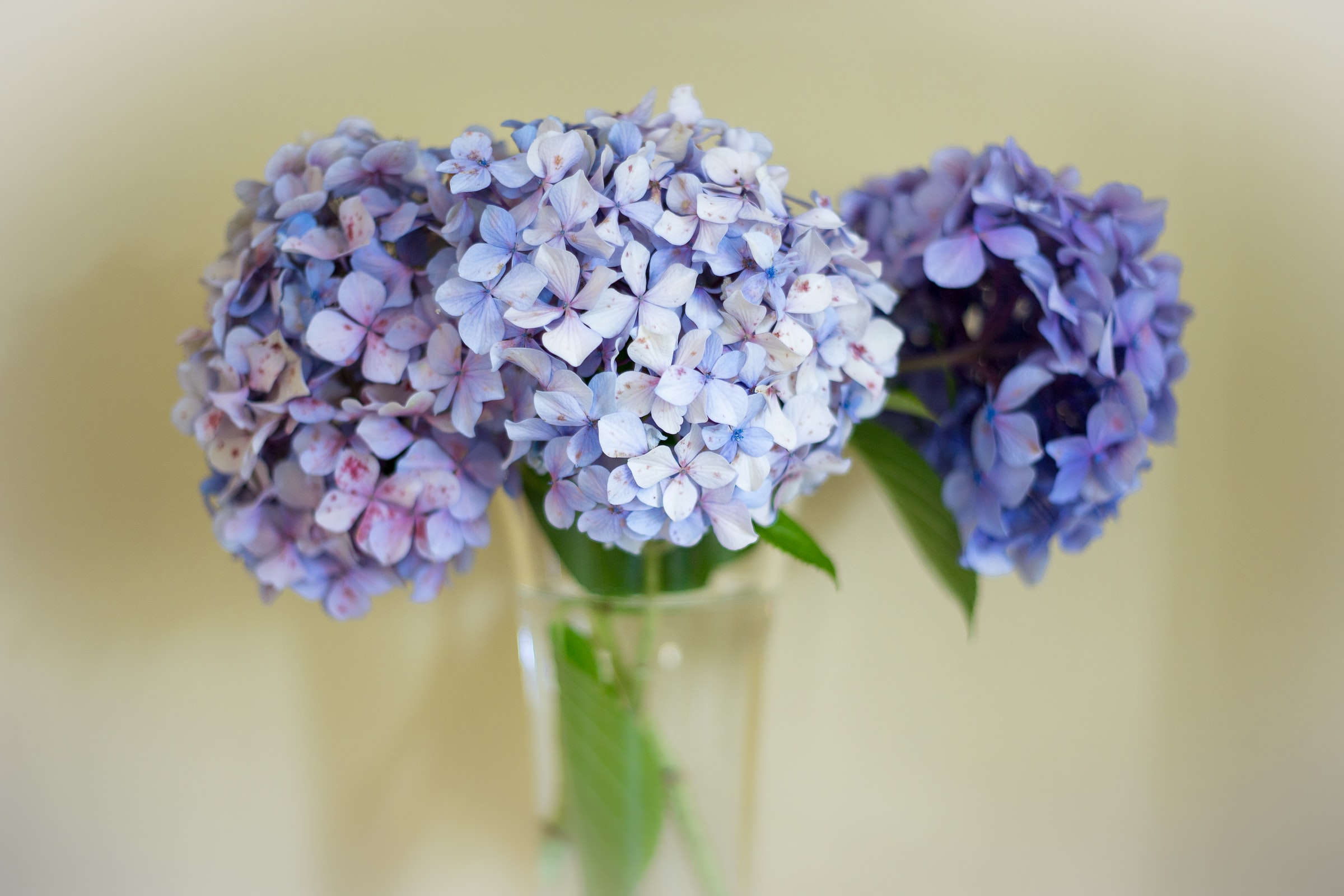 Despite the different meanings of hydrangeas across cultures, their sheer size and color make them a lovely addition to any garden and instantly brighten any room! Freshly cut hydrangeas have a pleasant smell that will fill your home with the sweet scent of springtime. 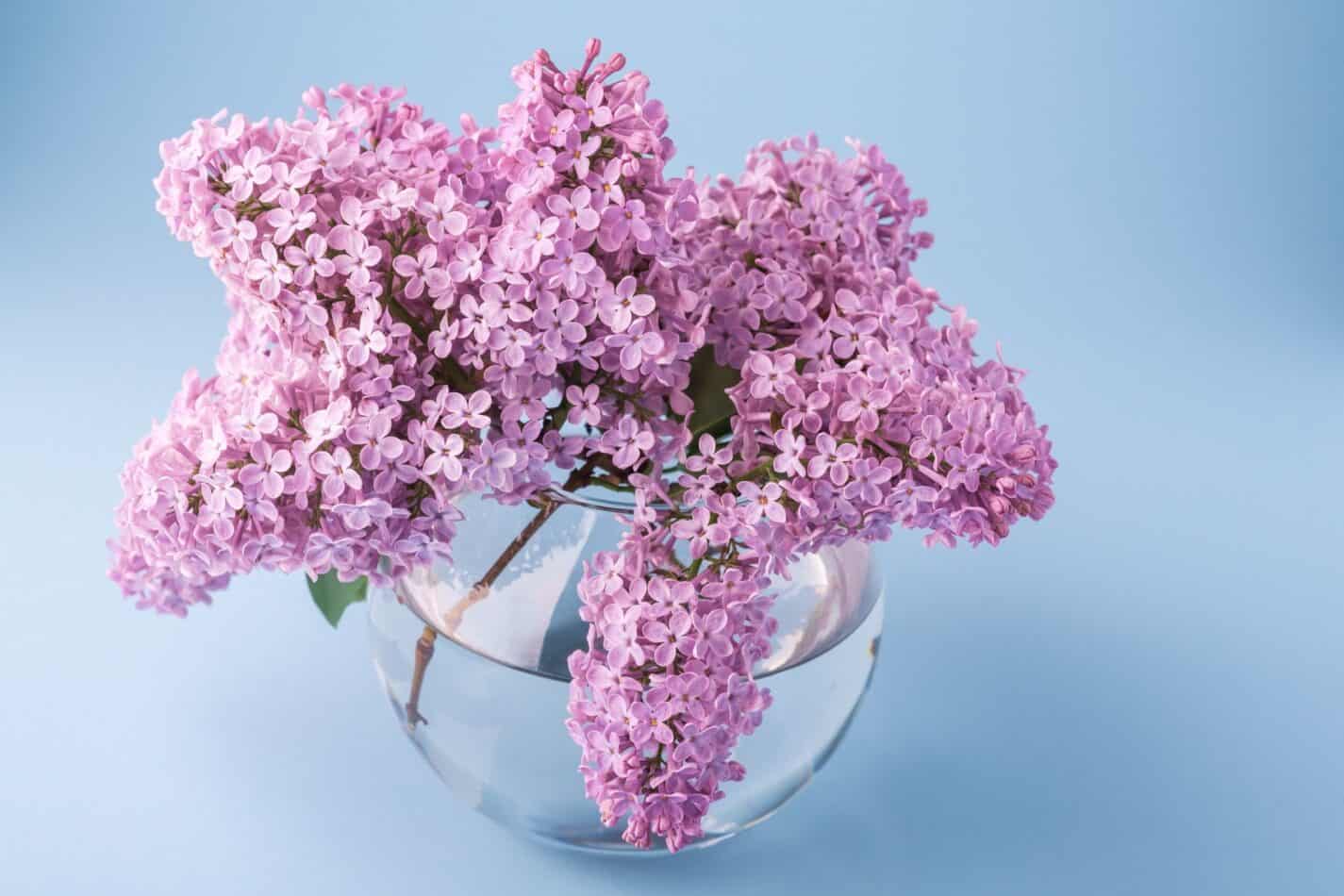 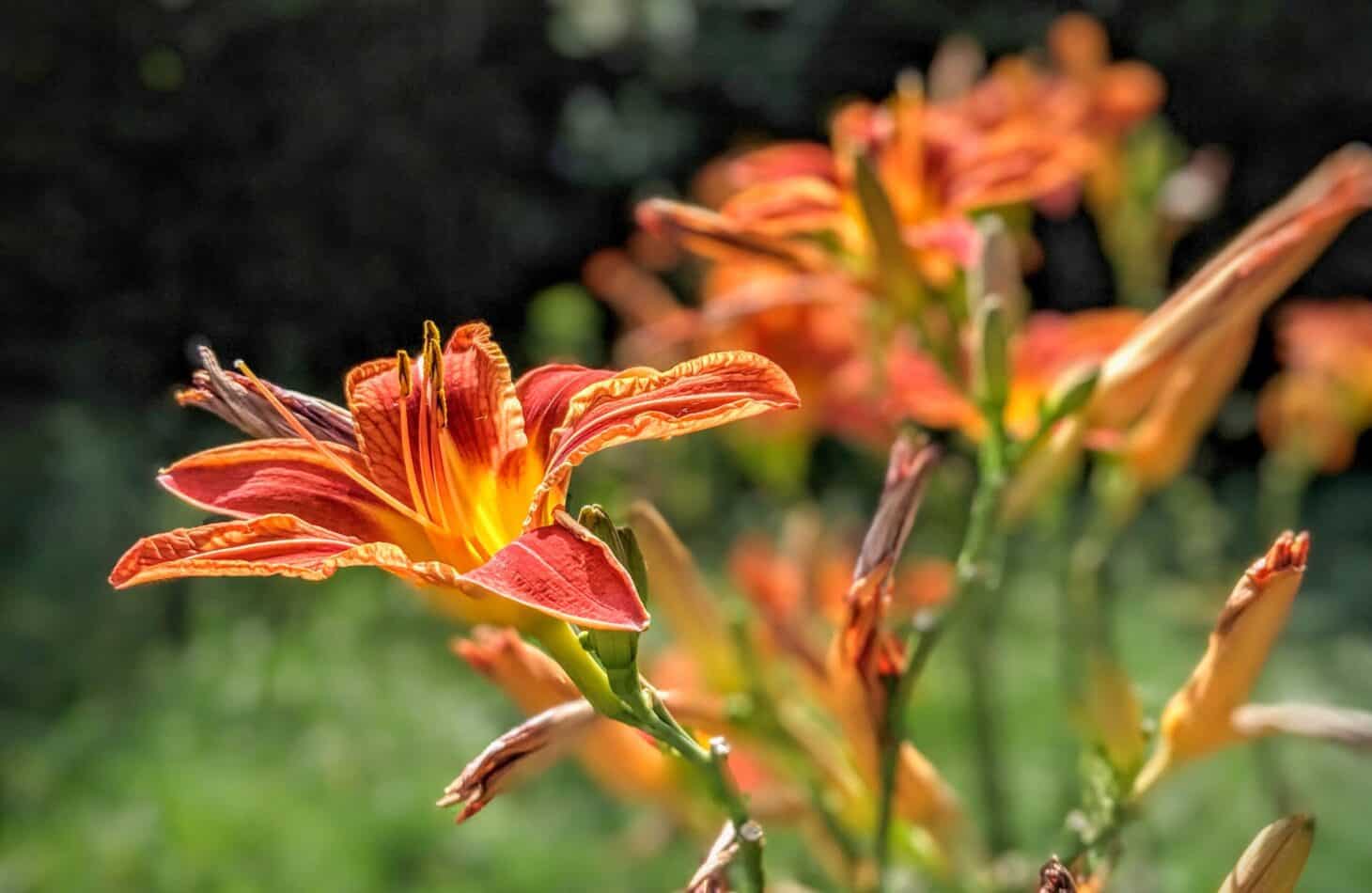 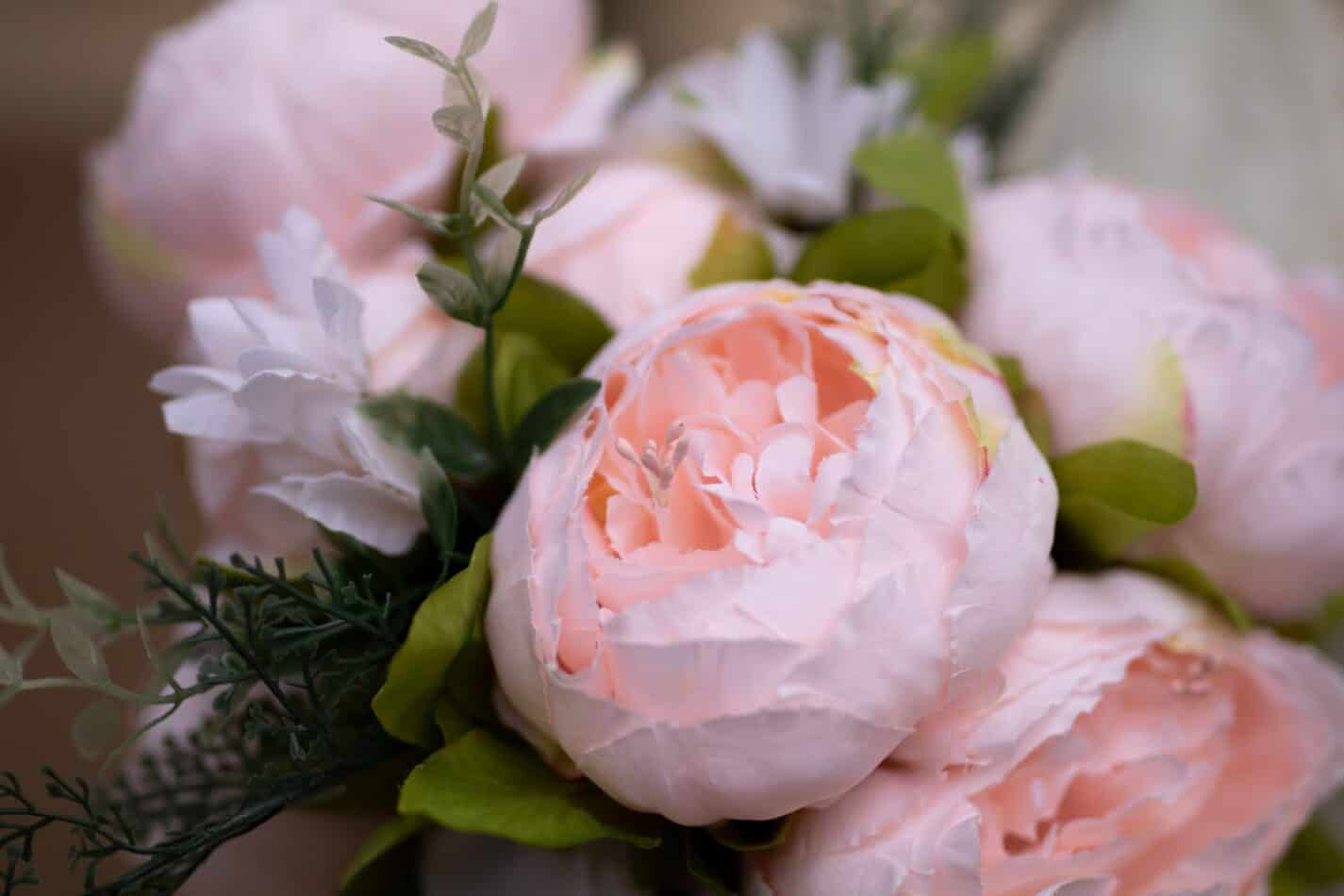 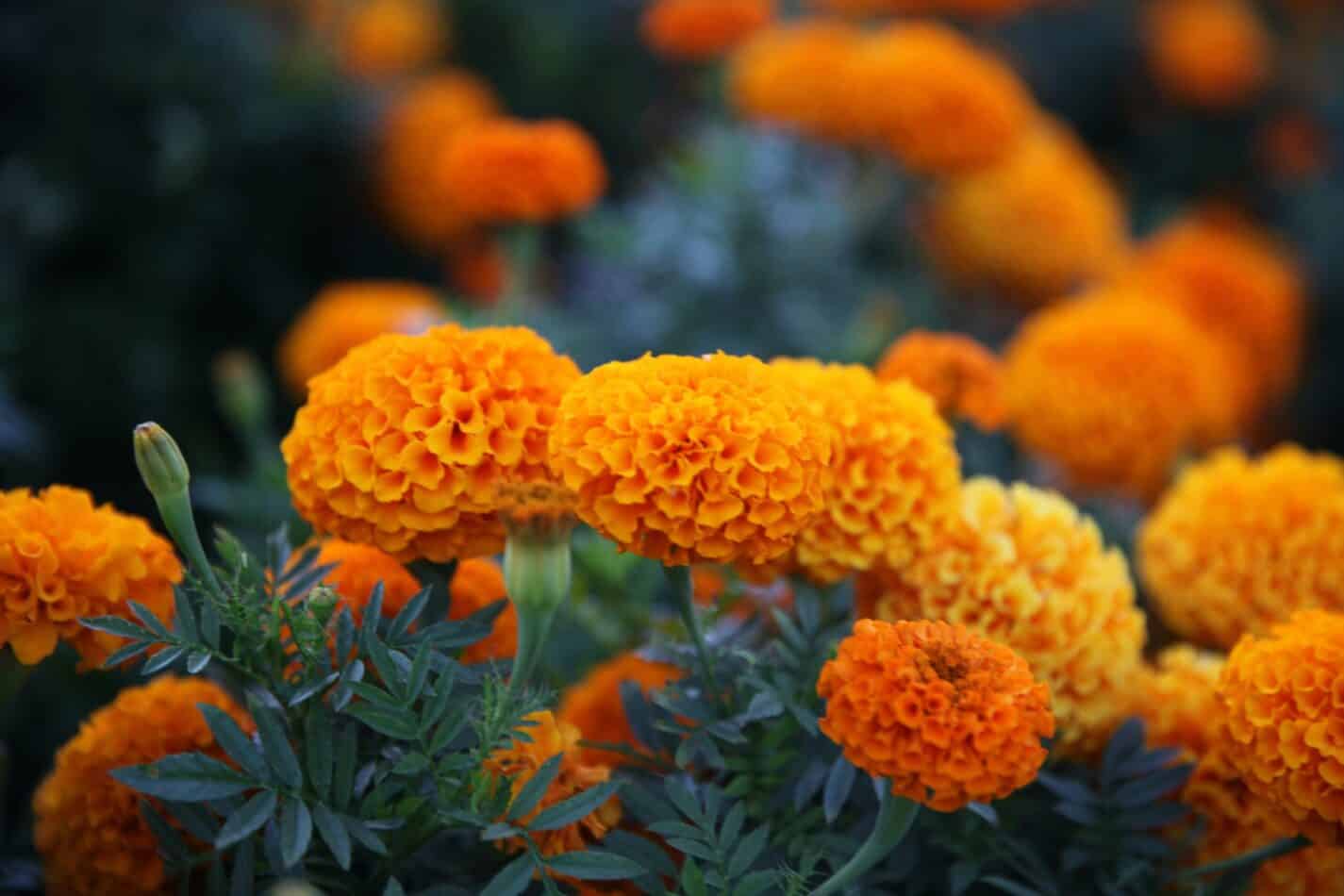 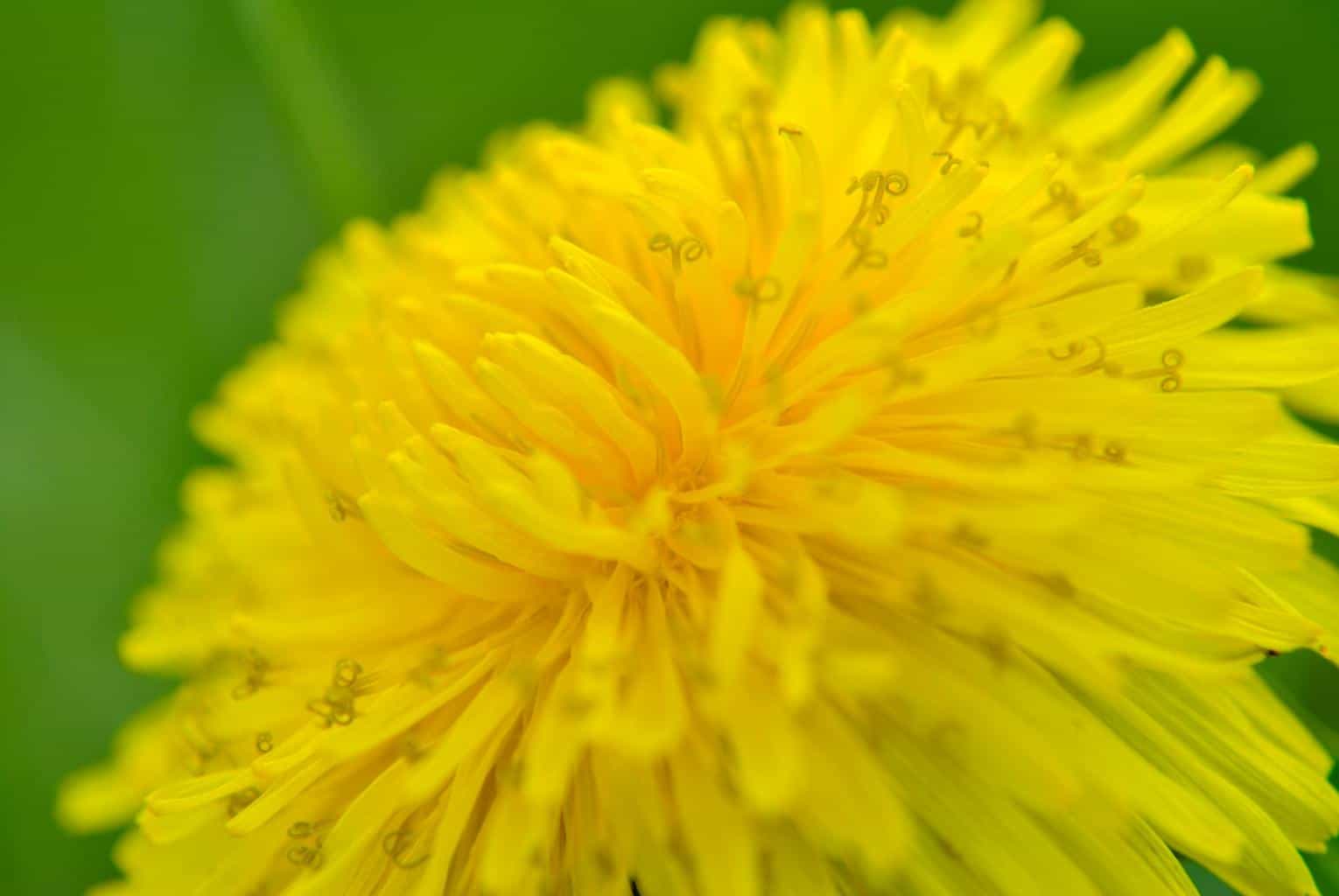 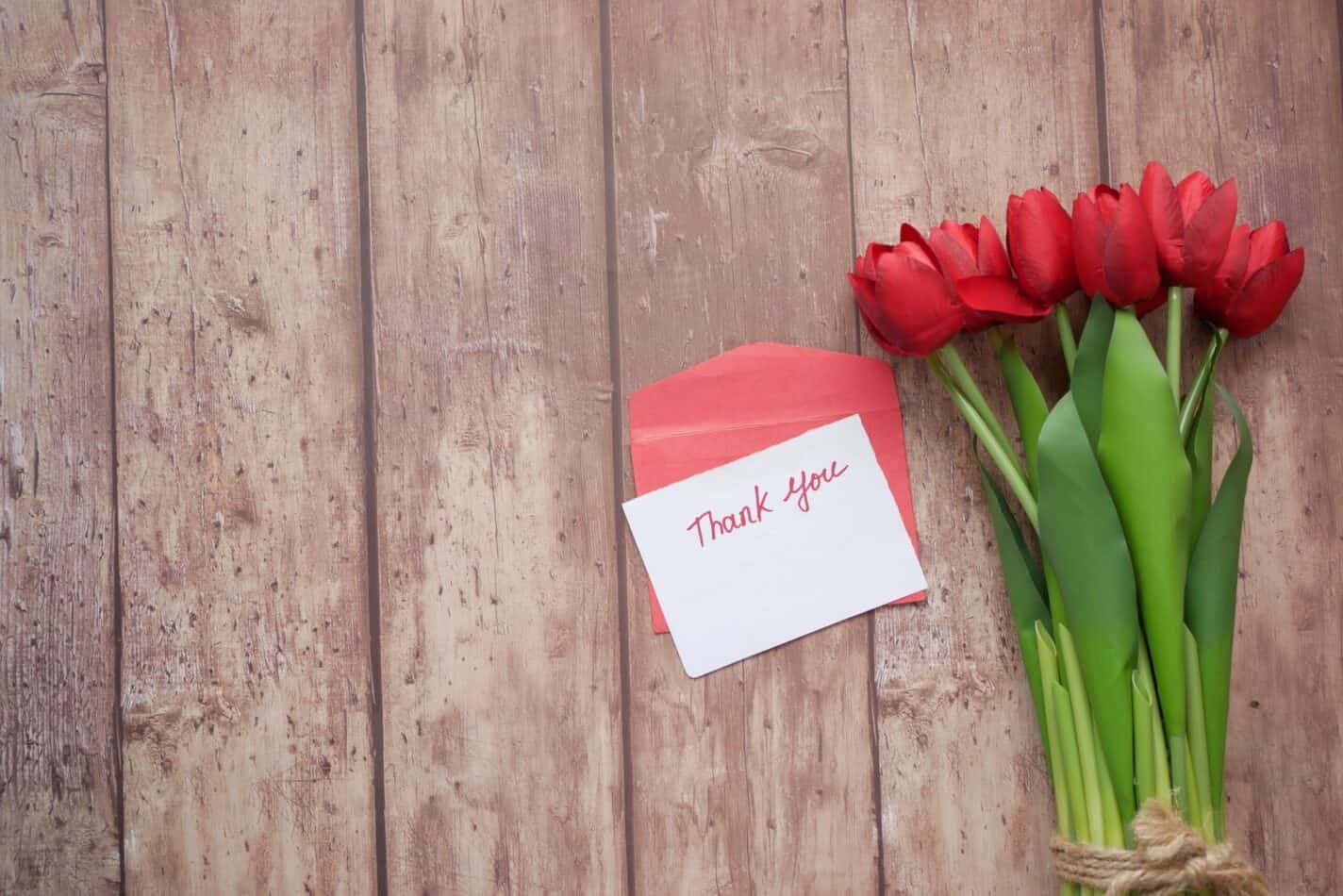