May Birth Flowers And Their Meaning 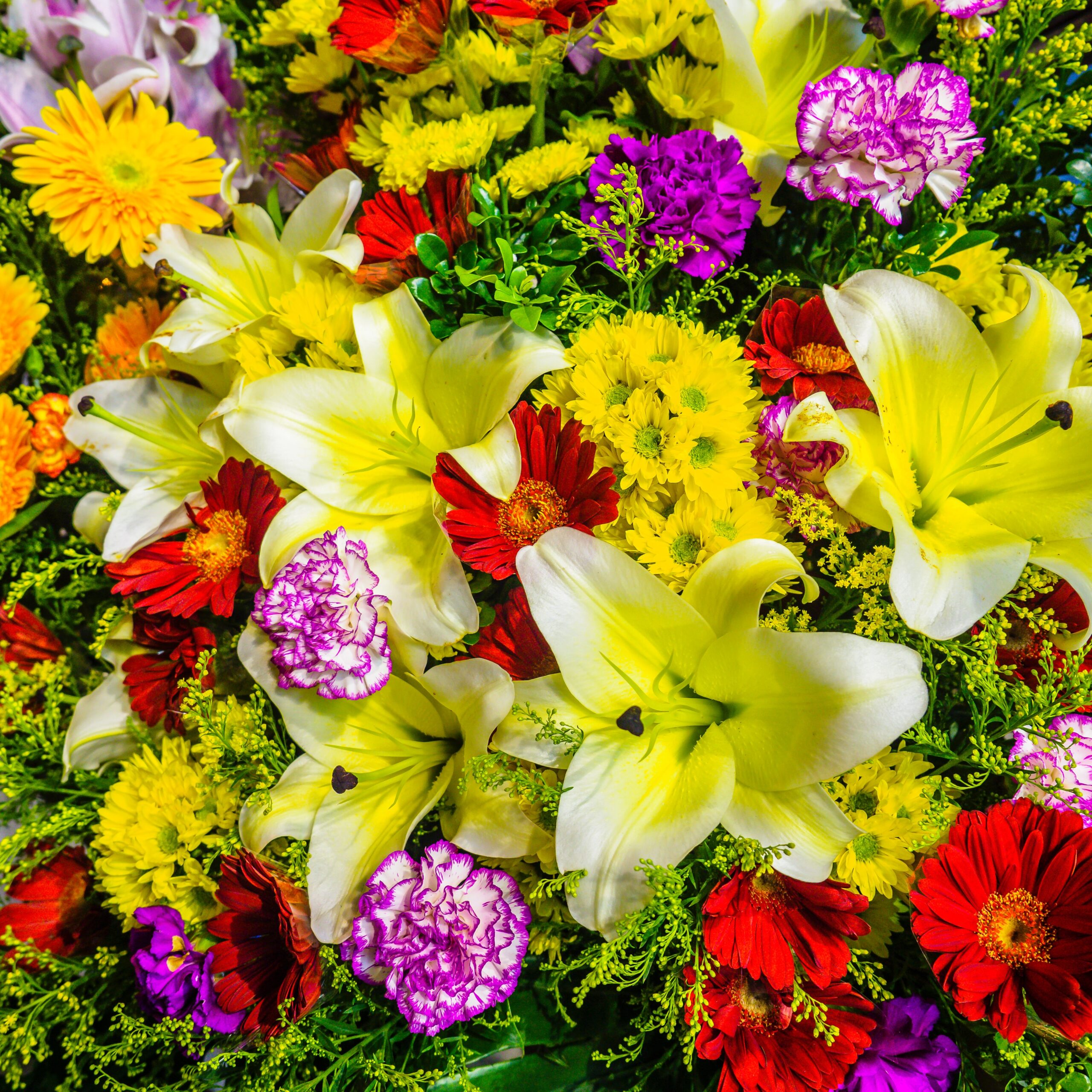 Do you know the birth flower for yourself or loved ones? Each month has a birth flower with significant meaning for the people born in that month. This article will reveal the May birth flowers and their meaning that will give you a glimpse into the personality of those born in this spring month.

Lily Of The Valley And Hawthorn

These two sweet flowers of May convey the hopes and dreams of those who give them.

* Lily Of The Valley, also called May Bells and Mary’s Tears, is a woodland flowering plant that emits a sweet fragrance in the spring. The tiny blooms are white and bell-shaped, borne in tall sprays, and hang like pendants from the stems. The stems arch over with clusters of tiny white bell-shaped blossoms dangling and giving the appearance of bells ringing. It is a native plant that grows in the cool, temperate climate of the northern hemisphere. The plant is a perennial that thrives in partial shade.

* Hawthorn, also known as May Tree and Thornapple, is also a native plant to the cool, temperate climates in the northern hemisphere. Hawthorn is a small shrub grown as an ornamental shrub for its attractive flowers and fruits. The shrub produces an abundance of fragrant white or pink flowers in the spring, followed by red fruits. The red fruits, called apples, are small and edible, but you will have to be careful of the thorns that grow along the shrub’s branches to get to the fruits. Hawthorn is often planted and grown as a hedgerow shrub to protect cattle. The pollen-rich blooms and red fruits are a rich food source for pollinators, and birds take refuge behind the thorny branches of the shrub. 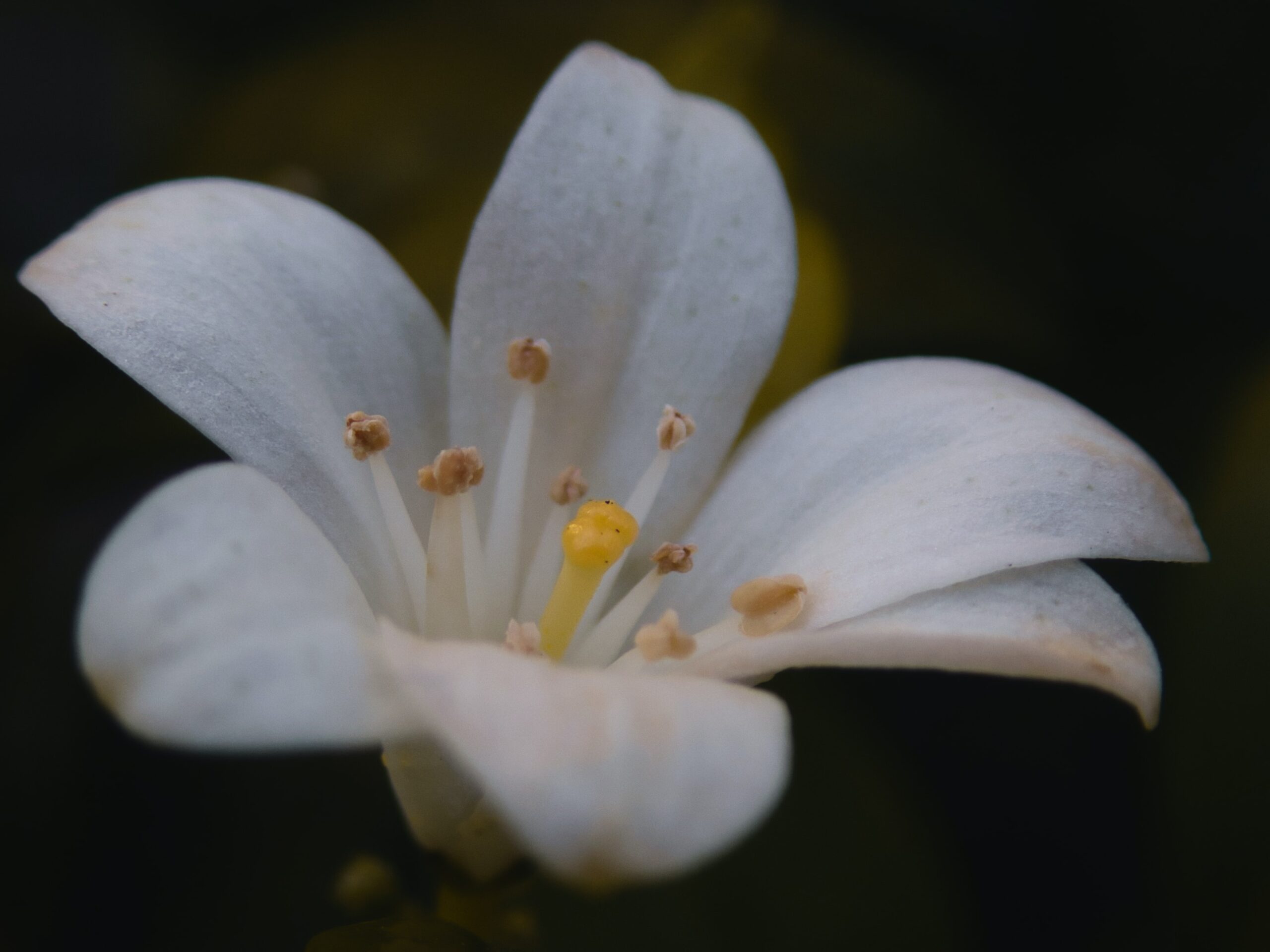 Lily Of The Valley Meaning

* The delicate May flower means re-birth. It’s a symbol of a fresh start and a new beginning.

* It means purity, humility, and motherhood. The flower is often given to new mothers to celebrate the recent birth of a baby.

* The flower means happiness, joy, and re-uniting. After a disagreement between two people, it’s often given to convey the desire to forgive and be reconciled.

* In Christianity, the bright white flowers mean the second coming of Christ.

* Some cultures believe that planting Lily Of The Valley in the garden, the plant will protect against evil spirits entering your garden and home. 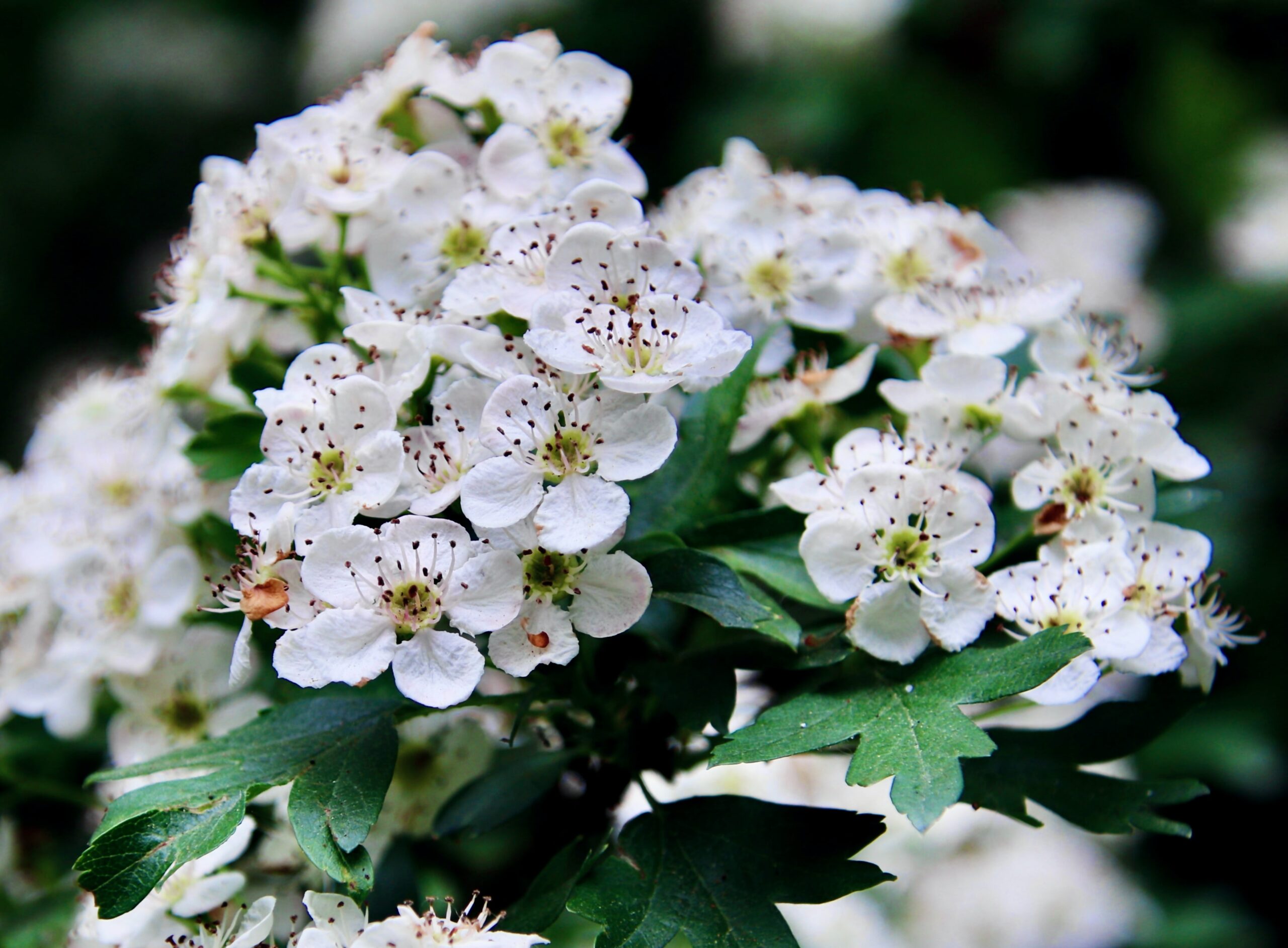 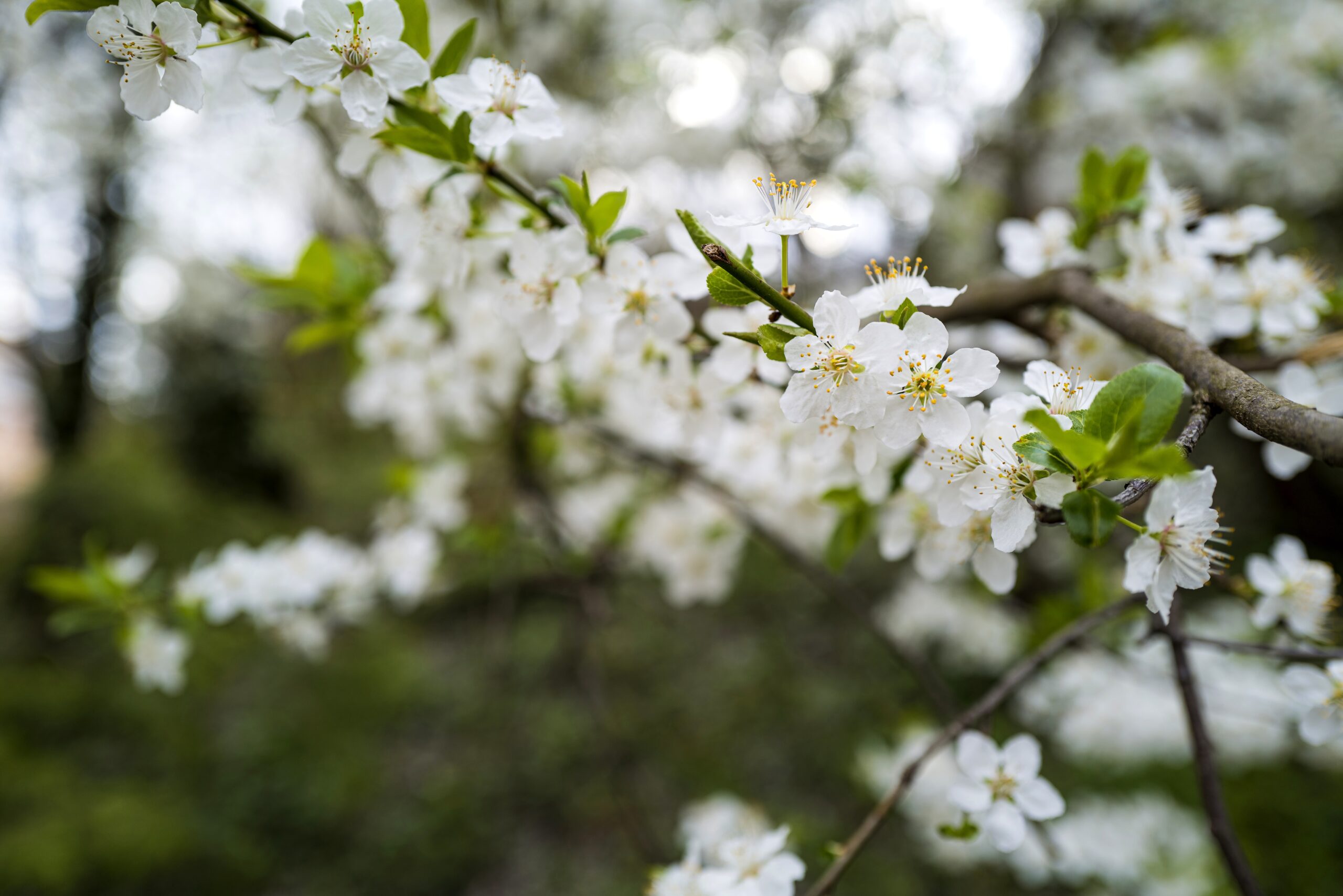 * The white or pink blooms mean love and protection.

* In ancient Greece and Rome, the hawthorn shrub was a sign of luck, fertility, and love.

* Because Hawthorns bloom in May, the time of courtship in ancient cultures, the blooms and fruit were often the focal flowers in marriage and birth ceremonies.

* Brides often wear hawthorn blooms in their hair to mean a union of love between the bride and groom.

* Also known as the Fairy Tree, fairies are said to live under the Hawthorn as its guardians. The shrubs are treated with great respect and care, and only brides were allowed to gather the fragrant blooms for their wedding day.

* In Gaelic folklore, the hawthorn shrub means the entrance into another world where fairies lived.

* The Serbian and Croatian cultures believed the Hawthorn held magical power, and stakes made from the shrub branches could be used to slay vampires.

* It is considered terrible luck to cut down a Hawthorn shrub.

* The May blooms mean the beginning of summer. 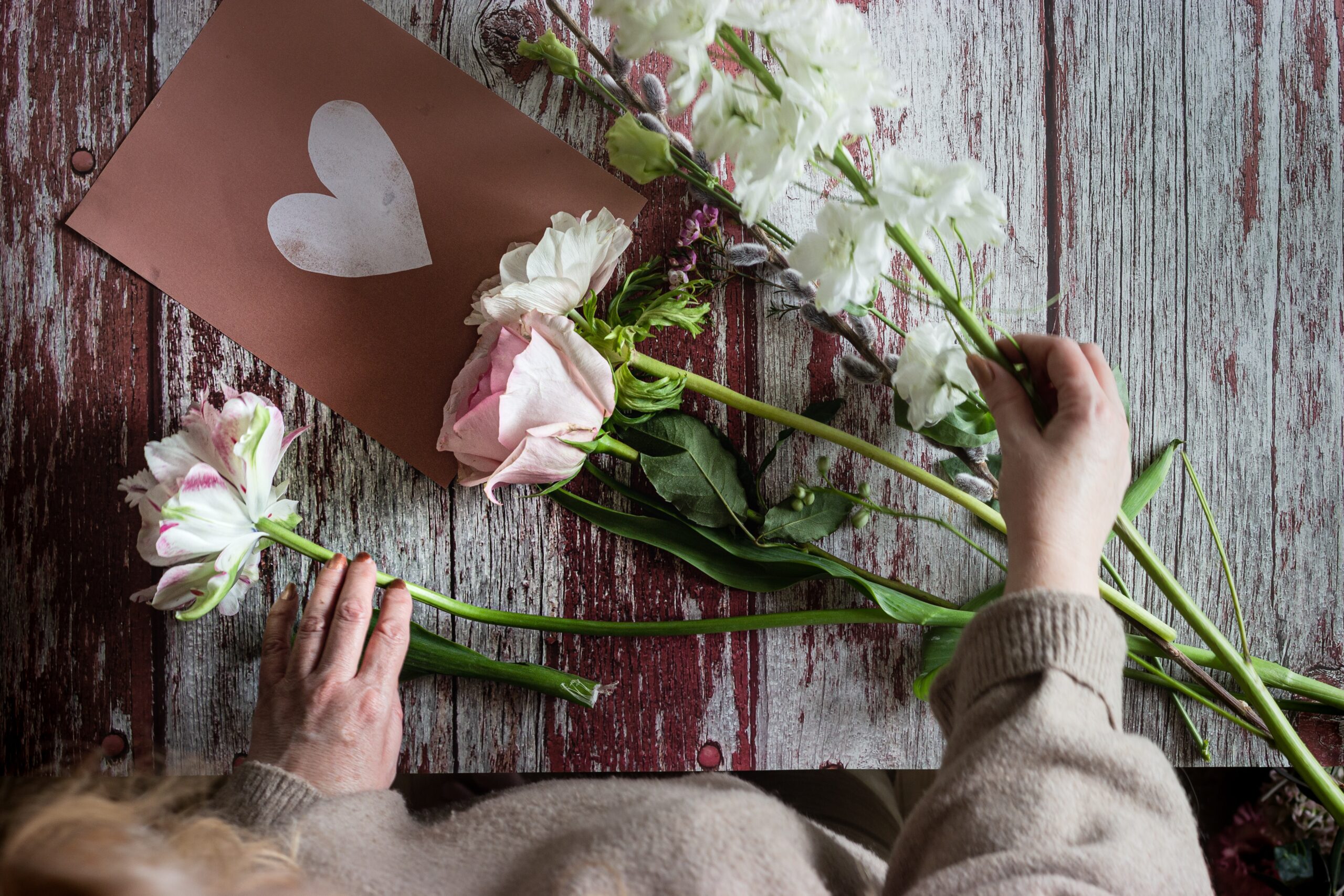 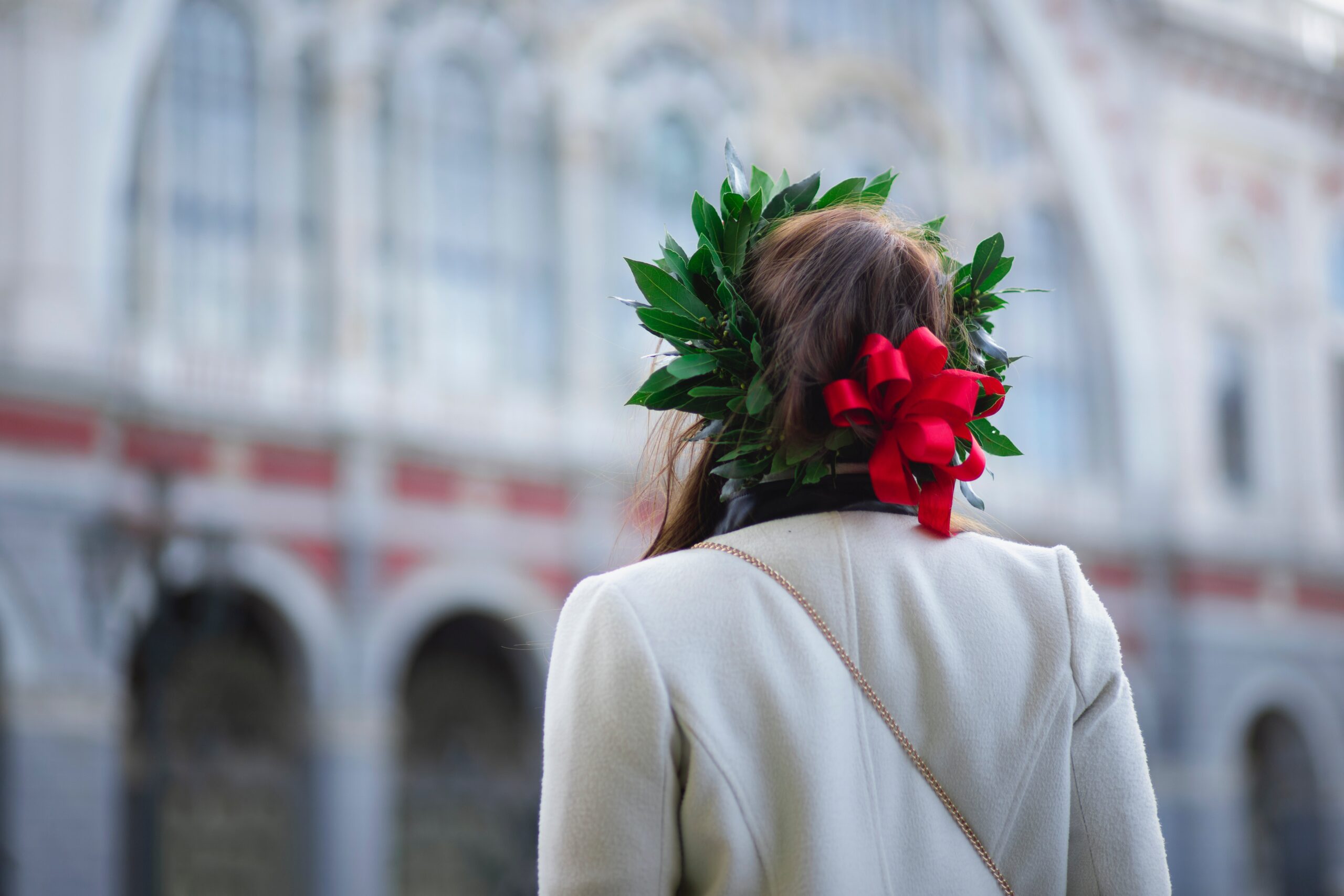 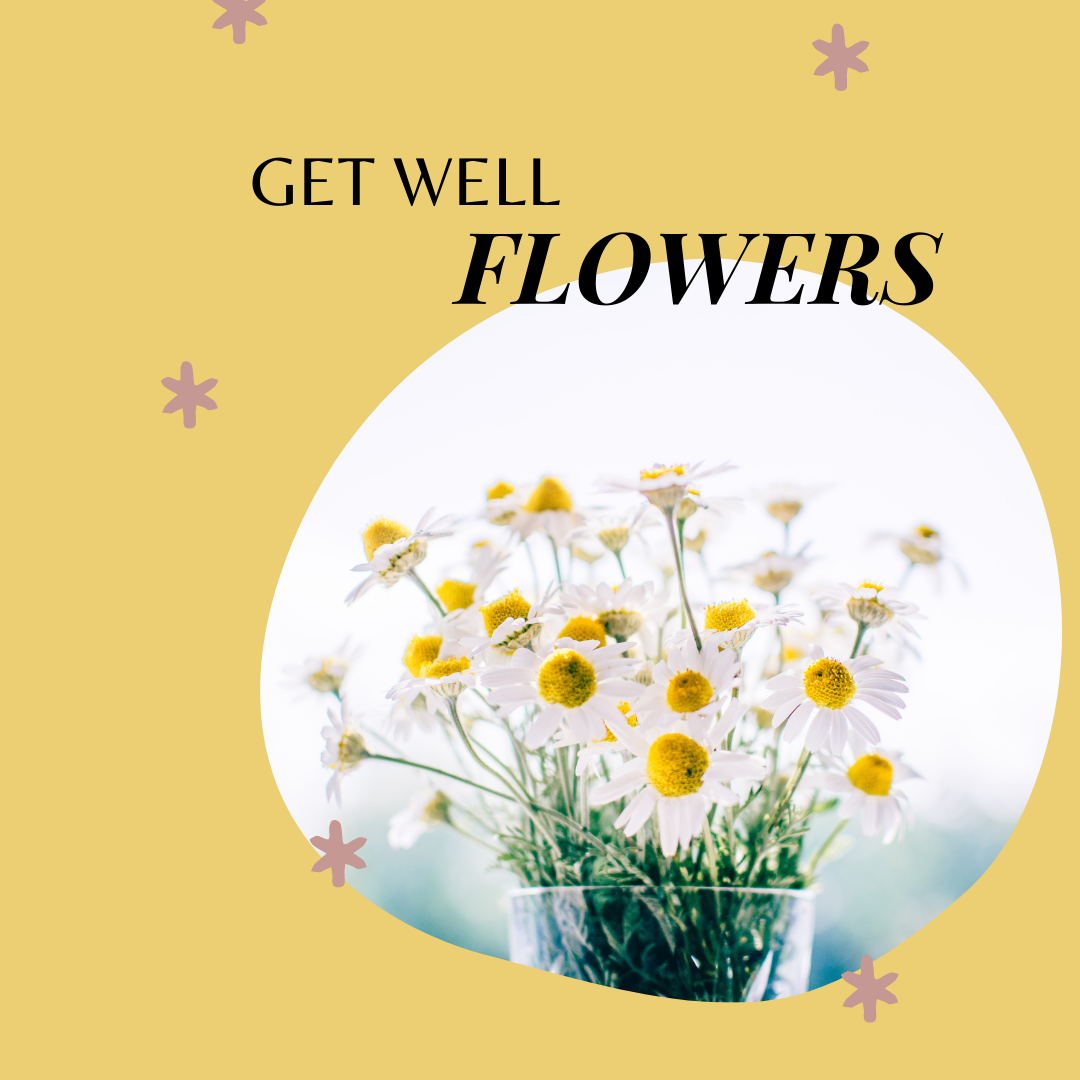 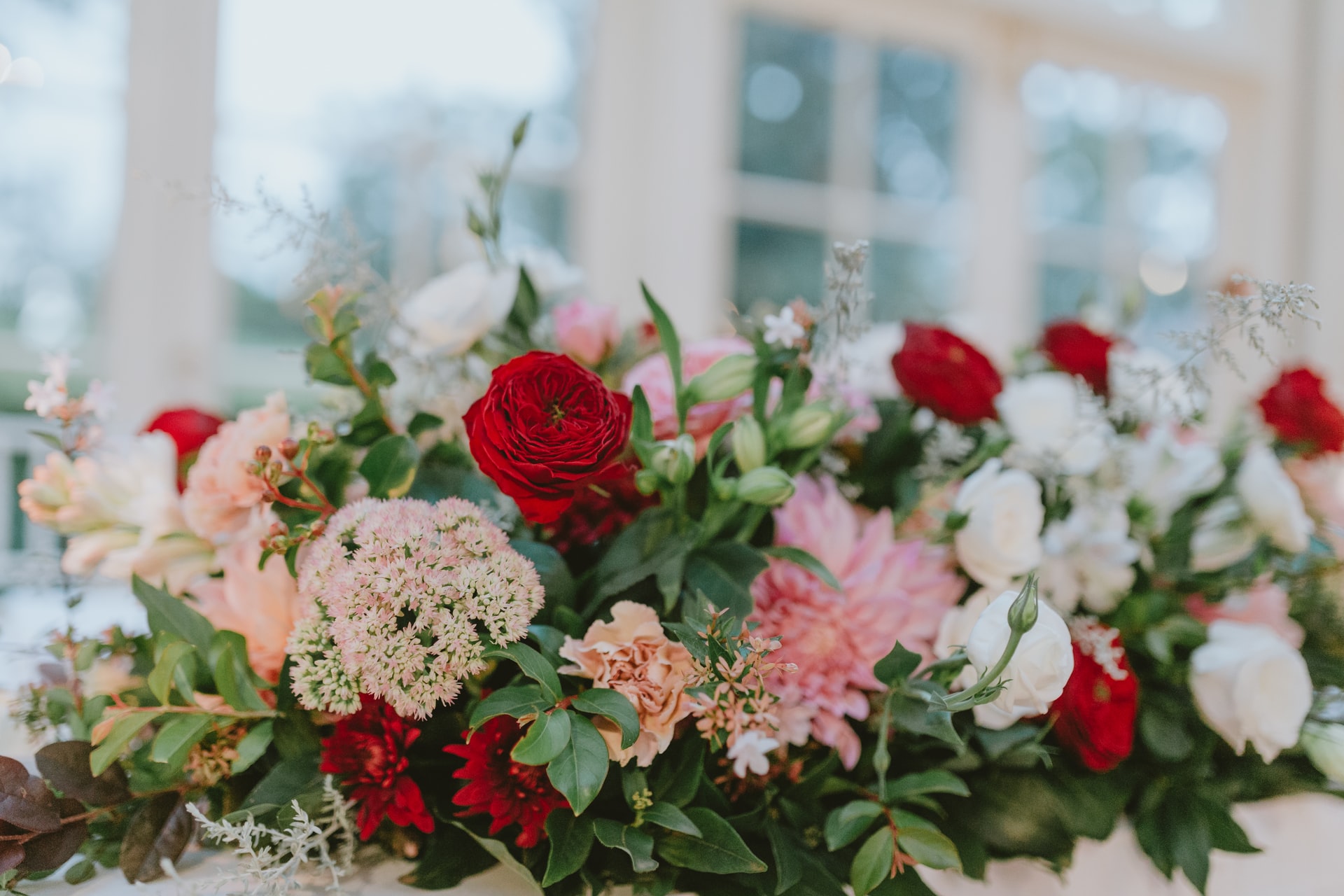 June Birth Flowers And Their Meaning 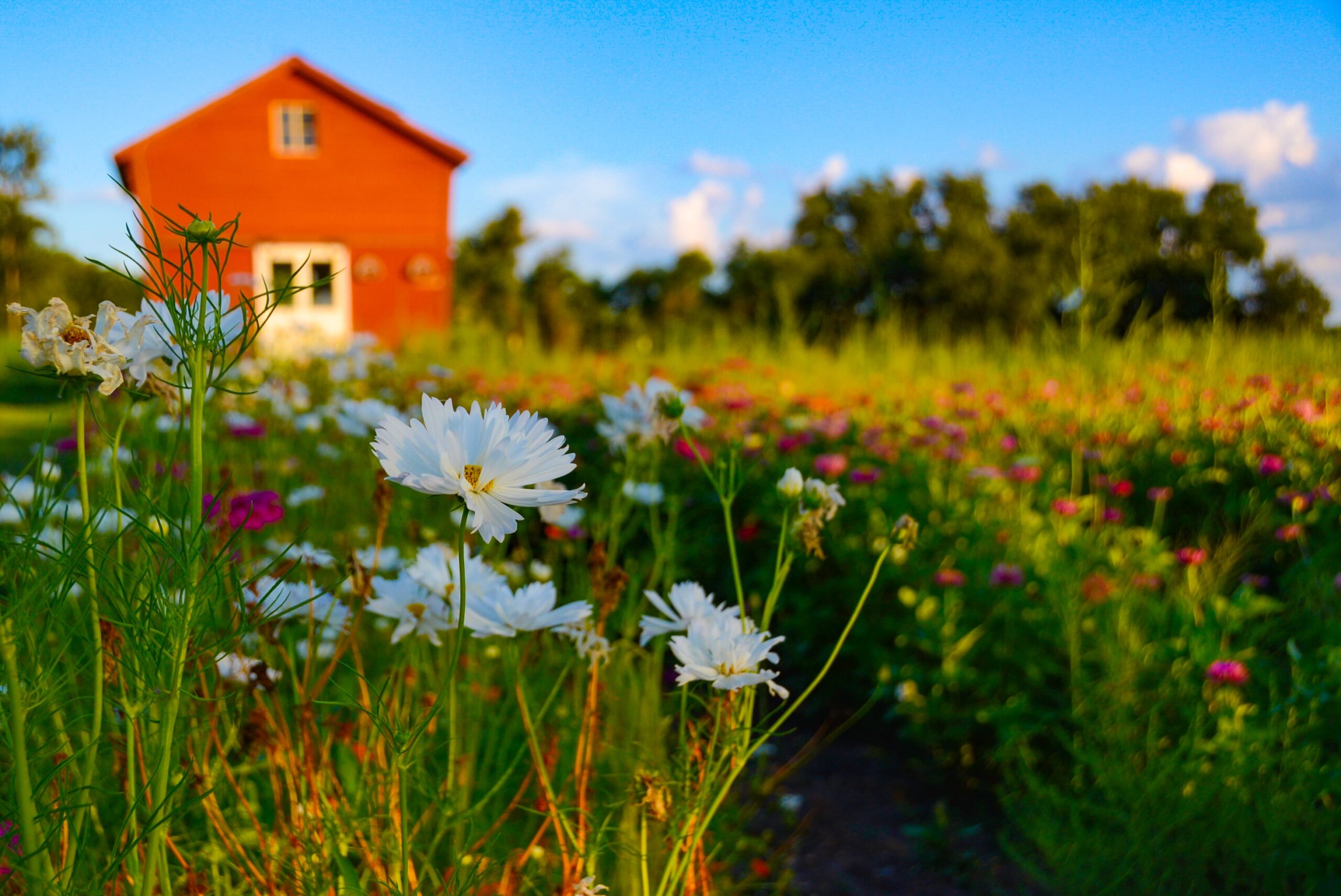