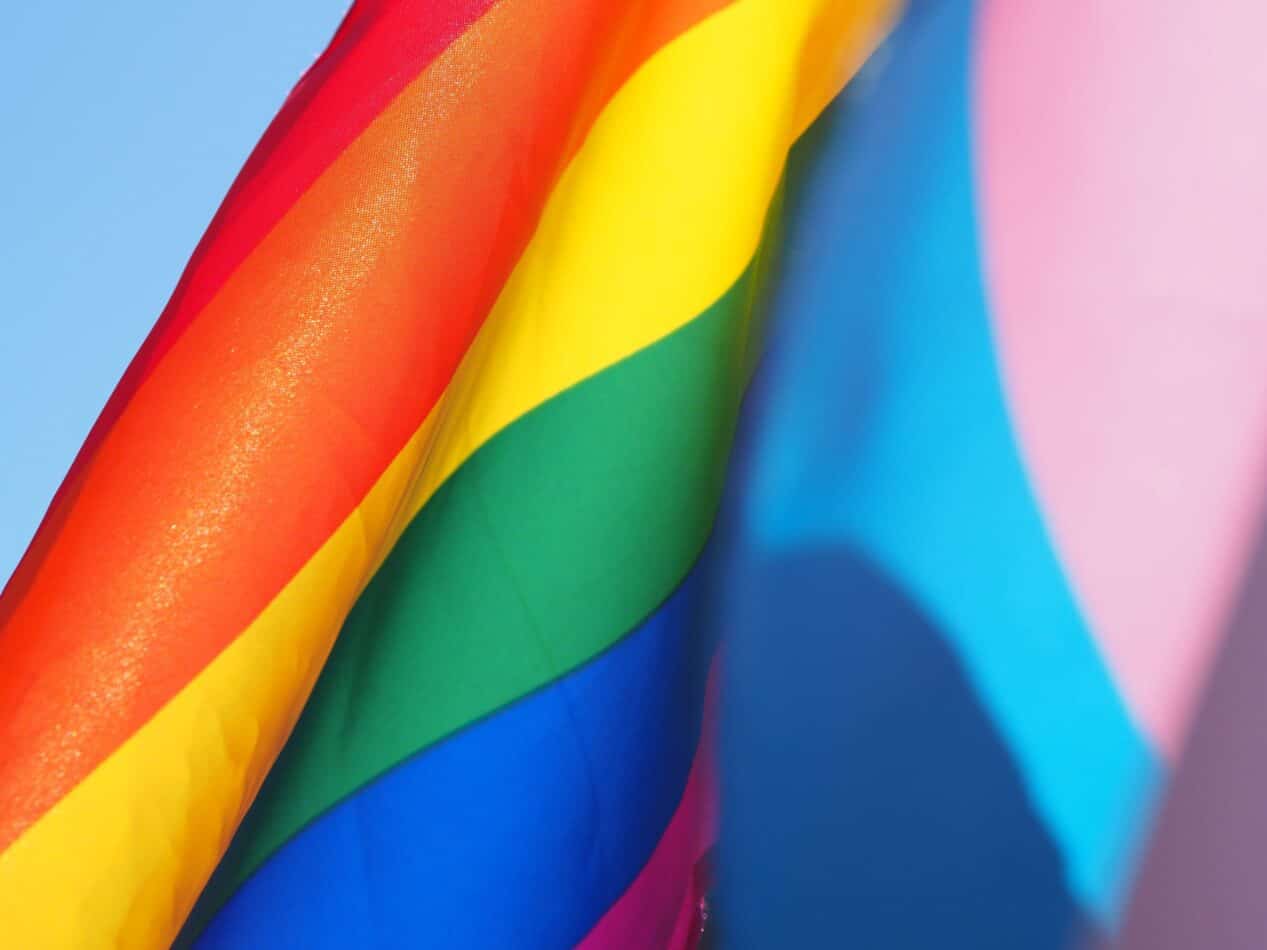 Flowers are an unspoken love language; their beauty can send messages that evoke strong emotional responses, and they are an excellent medium to share meaningful connections with our loved ones. This power that they wield serves as a strong asset for the LGBT+ community, a group facing a wide-scale power struggle for centuries.

While flowers may not be the first thing that comes to mind when thinking of resistance and revolution, it is important to understand the nuance of the persecution that the LGBT+ community has faced. In certain cultures and locales, even to this day, any public act of homosexuality would be considered an illegal and immoral act and would result in either harsh sentencing, castration, or death.

Given this harsh reality, most acts of LGBT+ defiance had to be done discreetly; certain symbols, phrases, hand gestures, and yes – flowers – were used as code to communicate one’s preferences to the rest of the community.

Now that we understand the appeal of flowers by members of the LGBT community, we can touch on the specific flowers used and the various meanings. 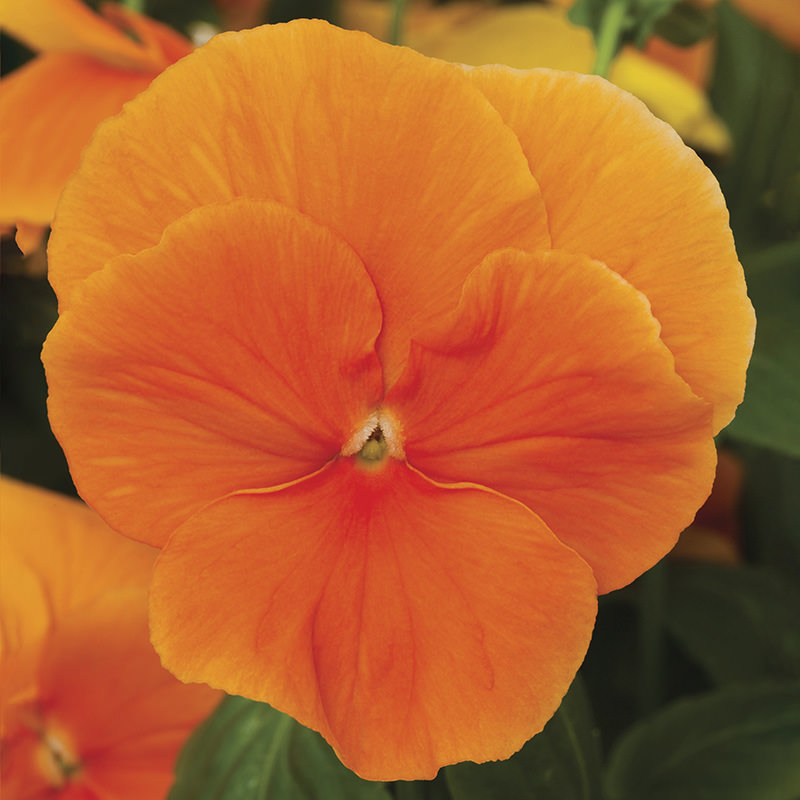 The word ‘pansy’ has always been one with derogatory connotations among the LGBT+ community, with the word often being used against gay men to imply that they are weak. However, these vibrant flowers were initially viewed in a slightly better light.

While the term and general societal outlook were never particularly positive, the “Pansy Craze’ – which took place in the early 1930s – was certainly a time of great empowerment for gay men and, even more so, drag queens.

Piggybacking off of a period of great derision for the LGBT+ community, the Pansy Craze was an underground movement that inspired droves of drag queens across the country – especially in major cities – to put on exclusive performances in the act of silent but impactful defiance. Because of this, the pansy became a great token of pride among the community and continues to be one today. 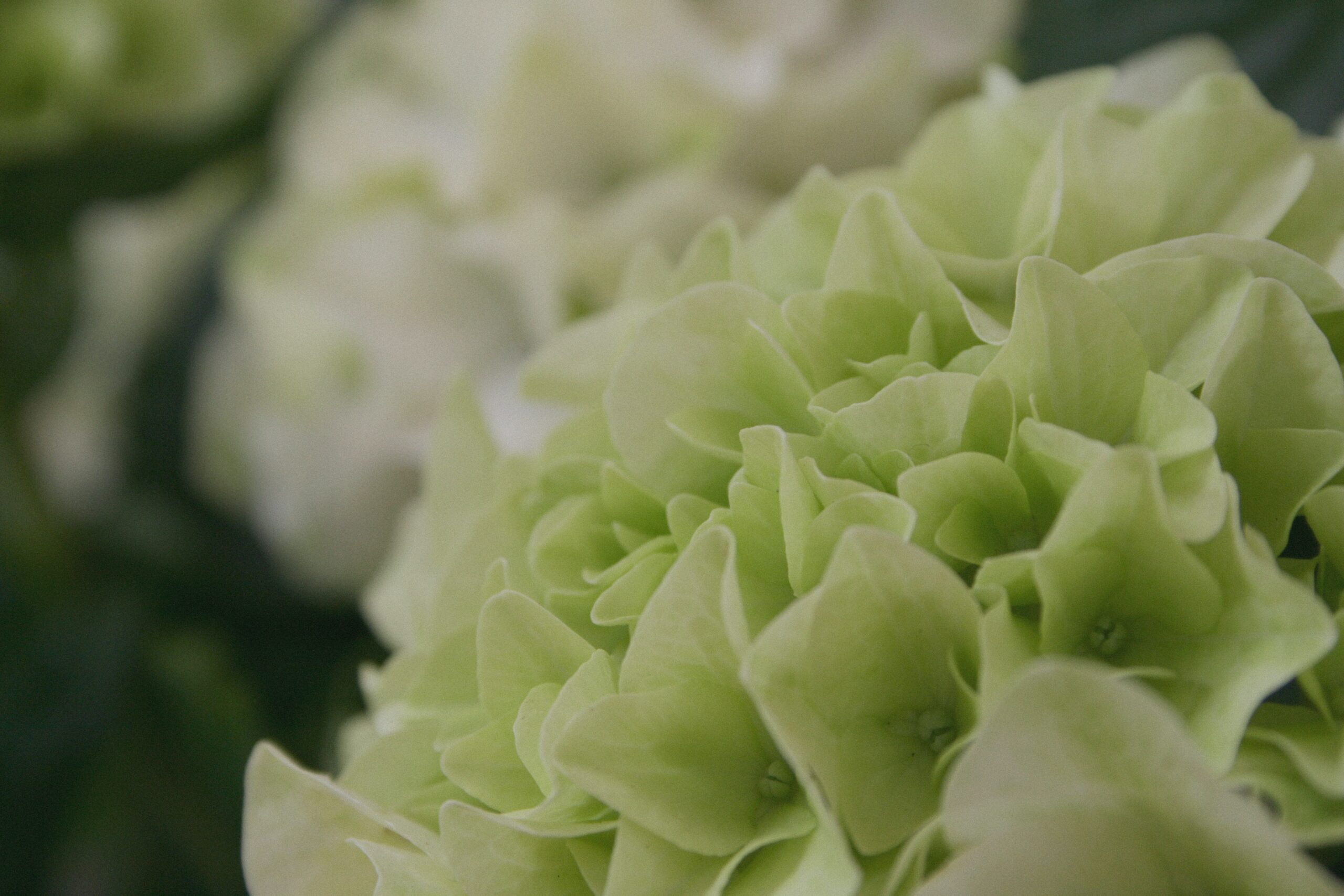 This beautiful flower gained its significance in the LGBT+ community when the revered writer, Oscar Wilde, donned it on his lapel and a great few of his friends and acquaintances on the opening night for one of his shows, ‘Lady Windermere’s Fan,’ in 1892.

Soon after, the flower began to spread like wildfire amongst other gay men and even some women and secured its place in culture and history as a significant symbol of homosexual love. While Wilde never gave any reasoning behind this choice, many have applied their reasoning – a popular theory being that the unnatural color of the flower may be representative of the seemingly ‘unnatural’ quality of homosexuality – though this theory has never been legitimized. 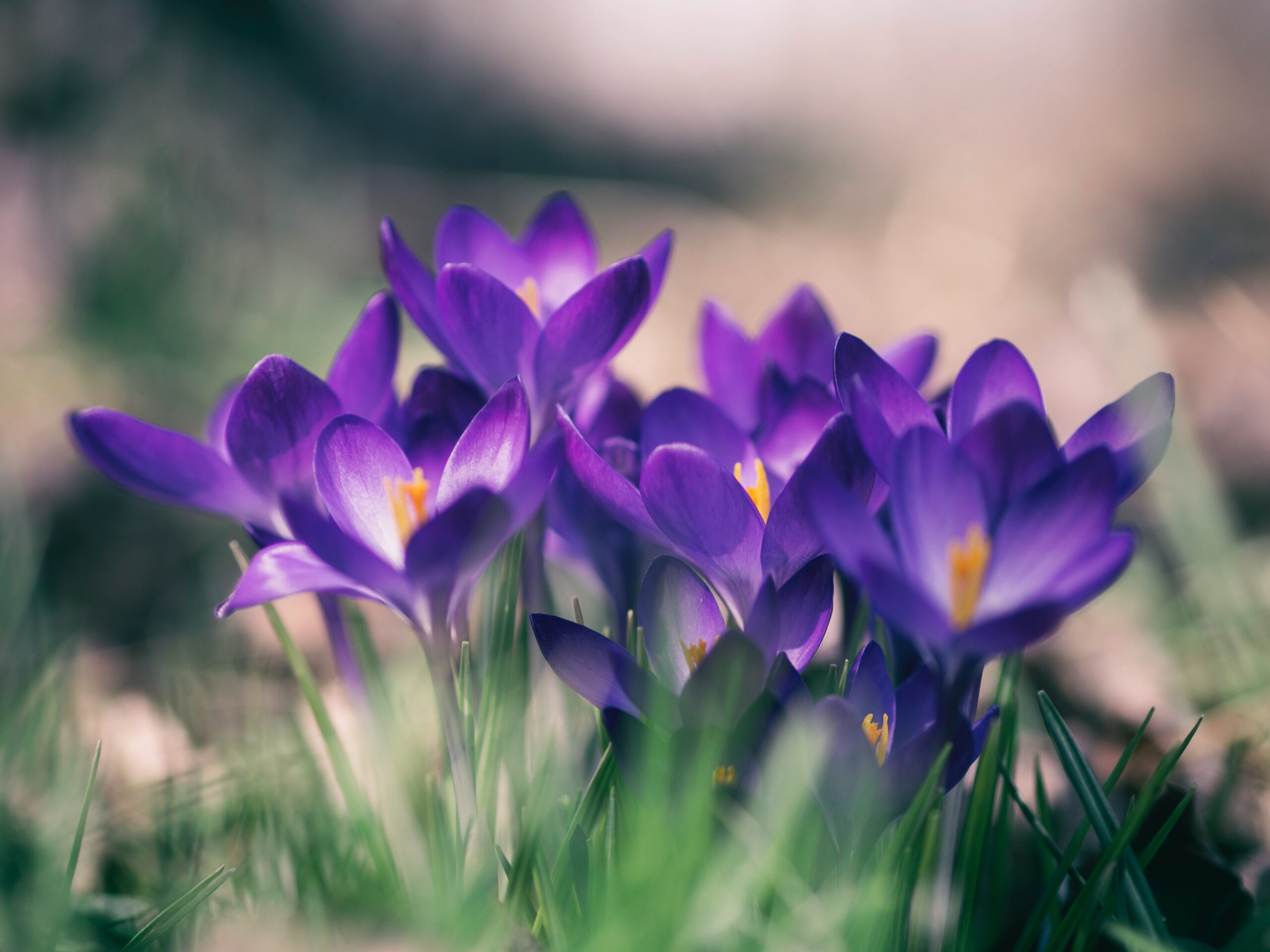 The violet has been a widely-known symbol for sapphic love over the last 15 centuries; the flower rose in prominence due to the writing of the illustrious poet Sappho, who hailed from the island of Lesbos. Yes, really.

Her verses were so enchanting that she managed to seduce all of humanity with her words, which were promptly copied and stored in the Library of Alexandria, where it was readily accessible for anyone to read. Her poetry touched on love and sex between women, which was revolutionary and refreshing for the time. Sadly, however, much of her original work has been lost to false translations, which sought to hetero-normalize her pieces – a fruitless quest given that her name has grown to mean “women loving women.” Try as they might, her legacy will never be erased. 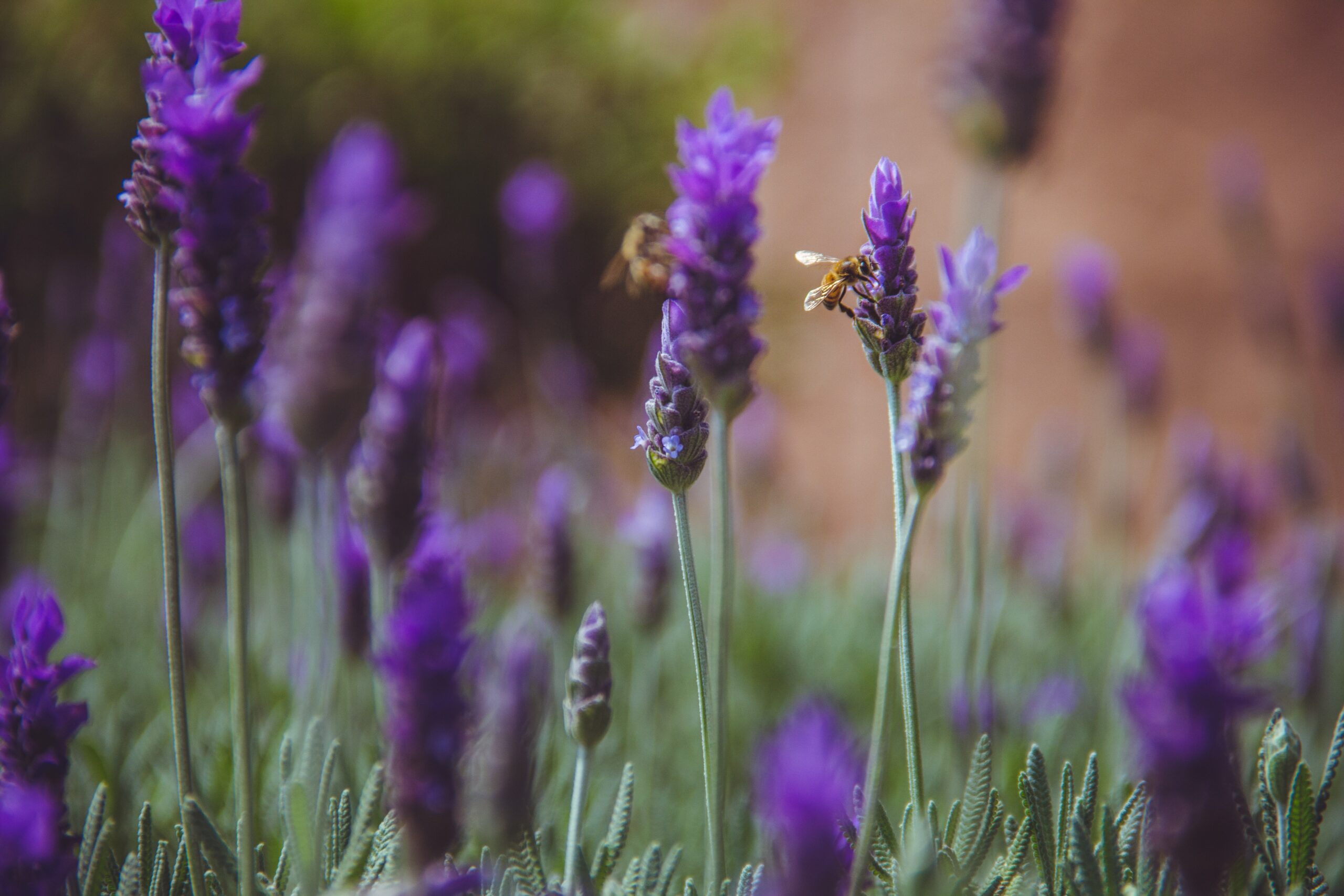 With origins that were relatively positive, lavender stands out in its rollercoaster of public opinion over the past two centuries. In the mid-19th century, synthetic purple dye became widely available to the people of Europe – this led to a very high uptick in the appeal of purple clothing, accessories, and home decor. At the time, it was quite common to see a male sporting lavender-tinted clothing, and it was seen as relatively normal – even a fashionable choice for heterosexual men.

After some time, however, the popularity began to wane, and its perspective started to shift significantly in the direction of femininity, thus resulting in massive social scorn of heterosexual men who wore the color. This remained the case until the late 60s, during the societal revolution in which young men and women all over the globe were damning the rules and living their lives according to their own rules – clothing and self-expression being a big part of this.

Ever since, the color lavender – and, subsequently, the flower – has become a palpable representation of gay pride and power and is still held in very high regard by the community.

It’s clear that there is much more to a movement than words and actions; even the most vulnerable community members can participate in widespread protests in little ways. Pinning a flower to your shirt is easy, inconsequential, and, most important: empowering.